Kim Kardashian West hasn’t spoken publicly since she was robbed at gunpoint in Paris earlier this month. It looks like fans will have to keep waiting to hear from the celebrity.

“Hey guys,” the hand-written note begins. “So you may have noticed we haven’t updated the app in a couple weeks. Keeks is taking some much needed time off.”

Sheppard, who has been by the star’s side for nearly four years, said family members and friends have contributed items for Kardashian’s website and app, so updates will be coming soon.

Kardashian’s very public family has been keeping a very low profile since the robbery of $10 million worth of jewelry. Production on the family’s reality show, “Keeping Up With The Kardashians,” temporarily stopped after the crime, but a new season will debut on E! this weekend.

Last week, Khloe Kardashian appeared on Ellen DeGeneres’ daytime talk show and shared that her sister was “not doing that well.”

“I mean, it’s incredibly traumatic what happened to her,” Khoe Kardashian said. She added that the experience was a “wake-up call” for family members to re-evaluate safety protocols and public personas. 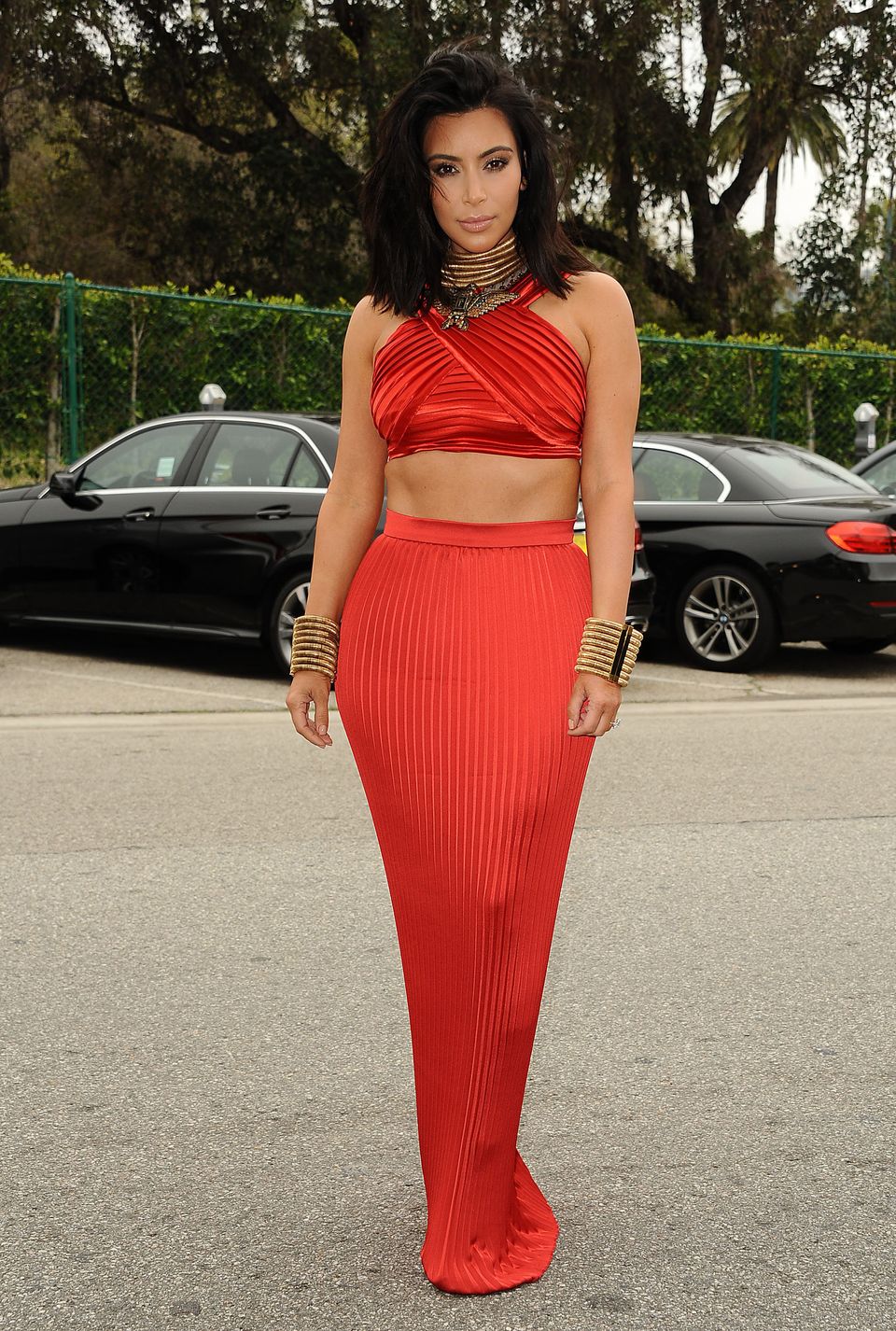 1 / 11
At the the Roc Nation Grammy brunch in Beverly Hills on Feb. 7.&nbsp;
Jason LaVeris via Getty Images