Some people use the term "Facebook stalking" lightly, but one man seems to have taken it to a whole new level.

Luis Plascencia had been sending grisly Facebook messages and emails to Reppert since March, saying that if she didn't stop modeling, he would murder her and her family.

One shocking message read, "I hope you die in an automobile accident and crush your ugly face through the windshield and a large piece of glass cuts your throat," NBC reports in the video above.

Other messages threatened to "kill your parents," cut her family "to pieces" and called her a "slut," "whore," "gutless bitch" and even "fat ass," the LA Weekly reports. Another message read, "I'm going to stab you in the f**kin' heart and cut your head off."

Plascencia outlined what the model would have to do for the threats to cease. “My demands are, stop modeling, go back to college, and be someone else. Delete all of your [Facebook and Twitter] accounts,” the stalker wrote, the Chicago Sun-Times reports.

Adding to the terror, the man revealed in his messages that he had the model's home address and the addresses of several friends and family members.

“Reading through the criminal complaint one would think that this person had the wherewithal, possibly, to carry out, really, a murder,” FBI spokesperson Laura Eimiller said of Plascencia, CBS reports.

As the messages got more severe, Reppert hired private security guards to accompany her to public events, including her recent birthday party, NBC reports. Eventually, the more than 10 email addresses that Plascencia used for his stalking purposes led the FBI to his Chicago home.

Authorities searched the stalker's apartment, where he lived with his mother and sister. They allegedly found hundreds of photos of the model, some of which were set to music in a slideshow, according to the Sun-Times.

Law enforcement agents also claim they found handwritten papers in his bedroom tracking the number of followers on Reppert’s Facebook and Twitter, contact information for her and her friend, and a piece of paper detailing designs and locations of her two tattoos.

The young model is the CEO and Founder of Bombshell Marketing, which helps clients build up fan pages, and her website says that she has two new shows that will air on CBS and FOX. Reppert posted on her Facebook Thursday about the trauma:

I want other victims to have a voice… We will not tolerate terrorism and bullies!... I urge other models to not be afraid and take action before it could be too late. 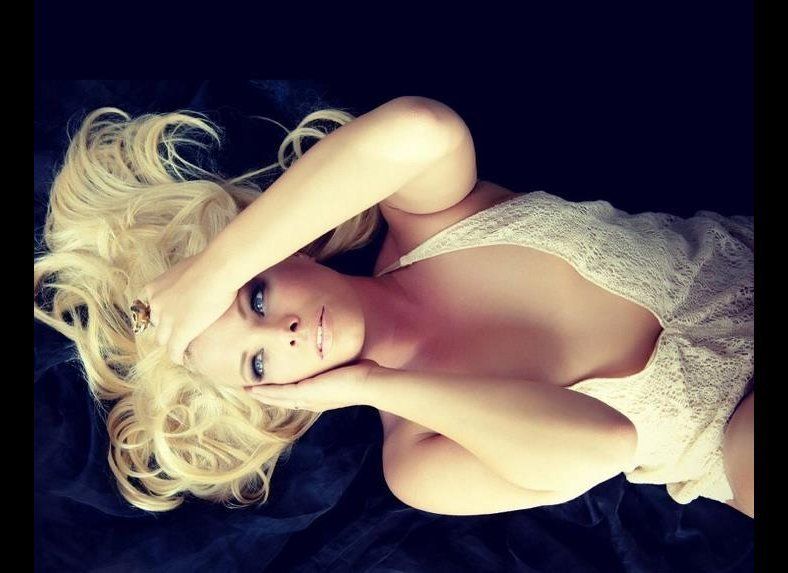