Ever since Pope Francis started his papacy in 2013 he has proved to be very different than his predecessors.

The first Latino and first Jesuit pope has won over the world with his tendency to stray from tradition, his focus on humility and service and, most recently, his direct approach to calling out The Curia, the administrative body of the Roman Catholic Church, for their lack of introspection and committing "terrorism of gossip," among other ailments.

In less than two years the Argentine Pope's achievements are already piling up. Here are six reasons why having a Latino Pope has been awesome: 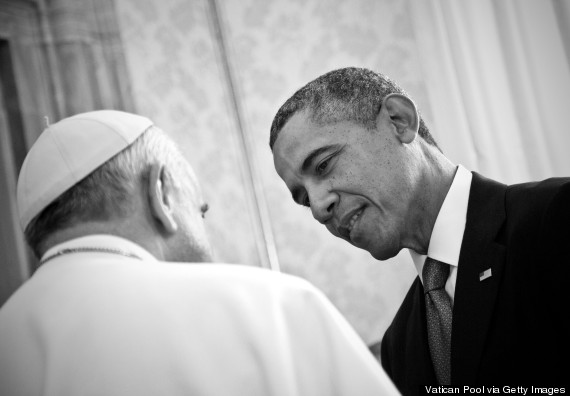 After more than five decades of gridlock, Pope Francis helped the United States and Cuba resume diplomatic relations. It's not surprising that the first Latin American pope might play a role in softening the United States' tough foreign policy against Cuba. In Latin America, neither right-leaning nor left-wing governments view Cuba as a pariah. Countries across the region have pressed the U.S. to reestablish diplomatic relations and drop the trade embargo for years.

2. He actually cares about poor people 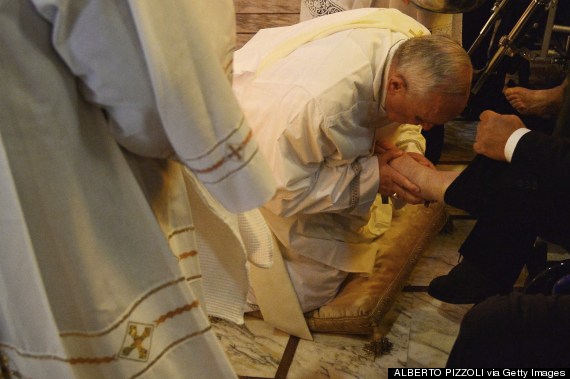 Pope Francis' dedication to helping those in need has made him stand out among his predecessors. He focuses on the humility and service that are at the center of Christ's teachings. "They don't understand that love for the poor is at the centre of the Gospel," he said to participants at the World Meeting of Popular Movements in October. "Demanding this isn't unusual, it's the social doctrine of the church."

This dedication first caused some controversy in 2013 when he went against Vatican rules on Holy Thursday and washed the feet of two women and two Muslims at a juvenile detention center in Rome. Traditionally Popes would only wash priests' feet, according to CNN.

The Pope then continued to set new standards by stepping out of the Vatican at night to meet with the poor and give them alms. This is something he did as a Cardinal in Argentina as well, making sure to break bread with the homeless and let them know they were loved. 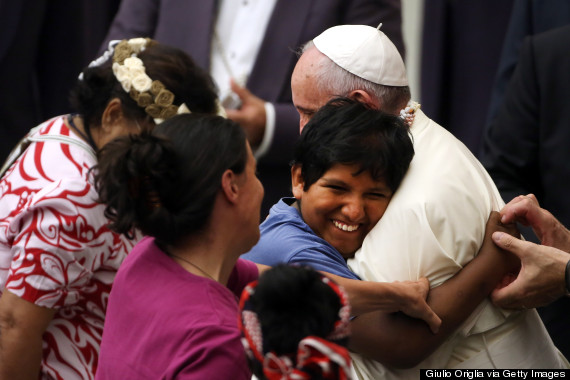 Whether referring to African migrants traveling to Europe, child migrants crossing the U.S.-Mexico border from Central America, or everyday workers in search of a job beyond their borders, Pope Francis has urged the world to take a more sympathetic attitude toward immigrants.

4. He loves Mate and Tango 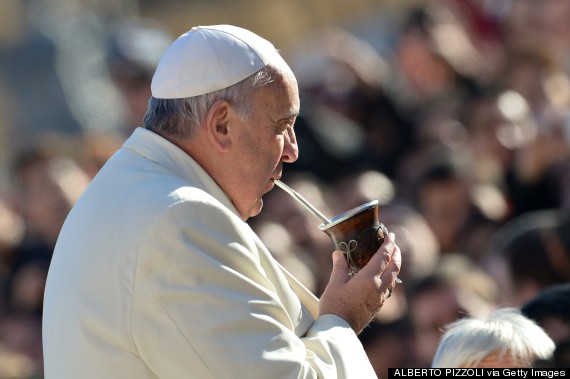 Like a good Argentine, Pope Francis loves yerba mate and tango. The herbal infusion confused people at first, but it became a learning experience for people who don't know about the Southern Cone's popular culture. 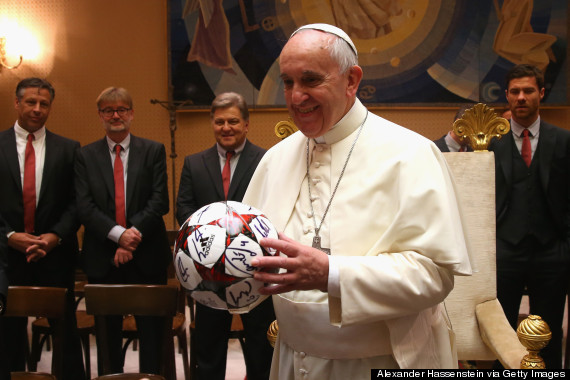 Like most Argentines, Pope Francis is a big soccer fan and is dedicated to his favorite team, Argentina's Club San Lorenzo. When he met the team after they'd won the South American Copa Libertadores earlier this year, he said: "I greet the San Lorenzo champions," according to The Telegraph. He acknowledged the club was part of his "cultural identity."

The Argentine soccer club recently announced it would be naming its new stadium after the pope, who some have joked has helped the team out with some divine intervention. 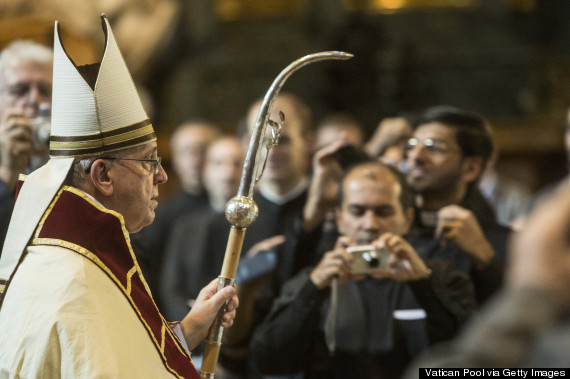 In his biography titled "The Great Reformer", Austen Ivereigh explains how the Holy See's politics were influenced by the first Jesuit missionaries to Latin America, who "stood for a radical immersion in the life of the people," according to The New York Times.

Pope Francis is not only the first Latino pope but also the first Jesuit pope. “Jesuits are educators known as the intellectuals of the church; they also have a long missionary tradition,” writes Jason Berry in the Daily Beast. This policy is certainly visible in the way the current Pope has approached his papacy.