Photographer Lee Jeffries has devoted much of his time to capturing the overlooked faces of homeless individuals across the globe. Trekking from London to Paris to Rome to New York, the UK-based artist has made it his personal mission -- he's actually a full-time accountant by trade -- to attach a human face to the epidemics of poverty and addiction.

Far from voyeurism, Jeffries is part documentarian, part activist; a man who seeks out the untold narratives behind homelessness, delving well beyond imagery. Case in point: his recent trip to Miami, FL where he met Margo Stevens, a former adult film star now living on the streets of the dangerous Overtown neighborhood. Jeffries spent nearly two weeks there getting to know the enchanting and tragic woman whose "riches to rags" saga hit the photographer particularly hard. 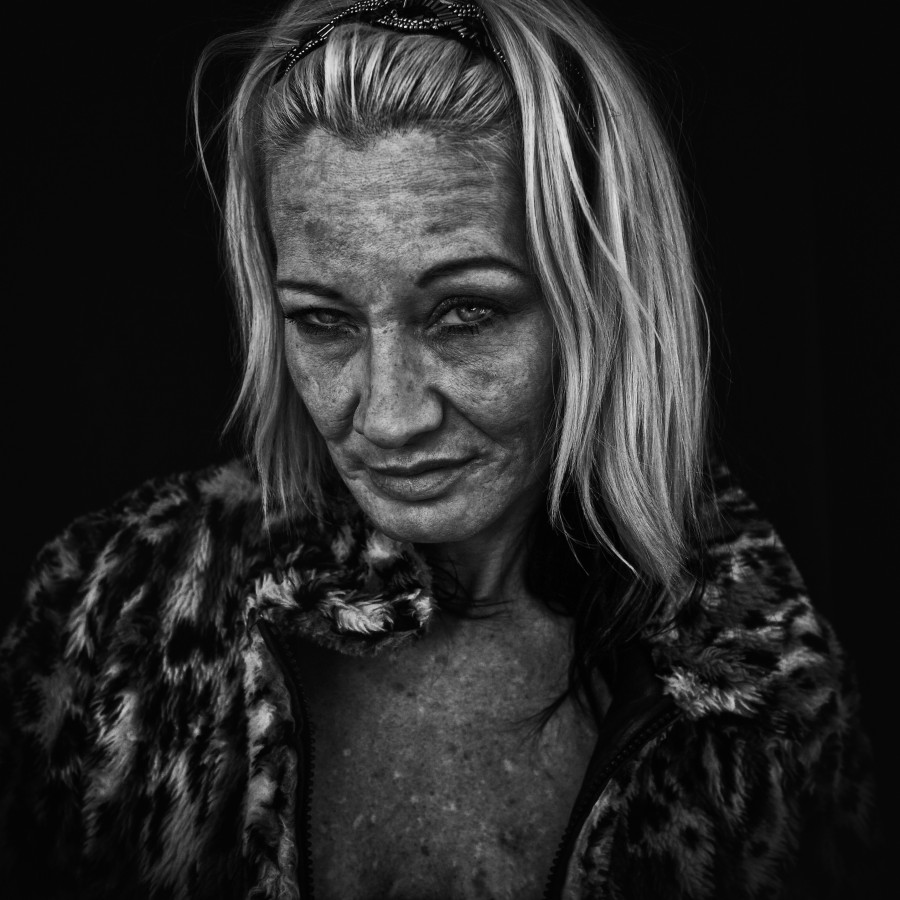 Stevens' circumstances may be familiar at first glance -- as a young woman she worked in a strip club in Cleveland, eventually transitioning to the adult film industry and escort services. She made money for several years, and when her luck in the industry ran out, she moved to Miami, slipping into a pattern of homelessness, drug use and prostitution. But her connection with Jeffries reveals the touching humanity of her unique experience. As the photographer's stunning images reveal, the labels "prostitute" and "user" only skim the surface of her being. She is a mother-figure to those around her, a protector and respected friend in the neighborhood, who, like other addicts lacking the money or community support to alter their lifestyles, uses sex work as a means to an end -- freedom and survival. 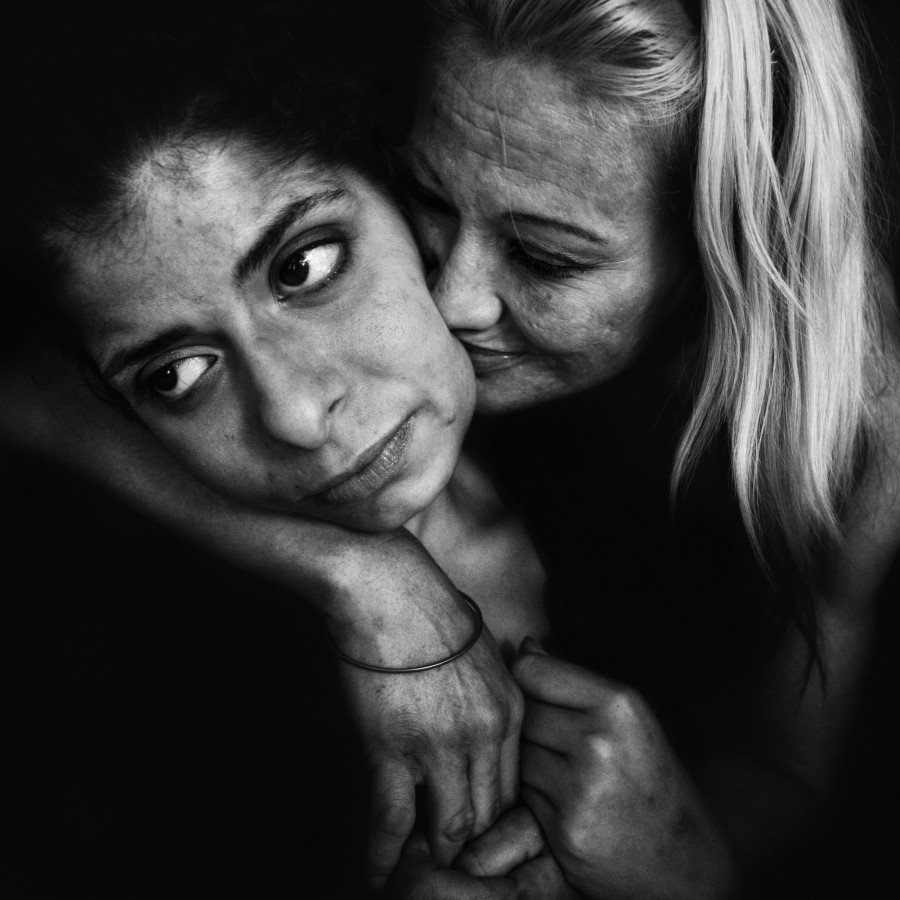 "I don't judge Margot for taking or using. She’s in a spiral for whatever reason -- it's not important -- and she chooses not to help herself. And maybe she can't," Jeffries stated. "She understands what she’s doing, she understands the choices she makes. She just doesn’t see a way out. But she's still a human being who looks out for other people, and the younger girls she stays with, often to the detriment of herself."

While Margo was not the only individual Jeffries photographed while in Overtown (the rest of his series continues below), she undoubtedly became the shining star of the portrait project he shot in Miami. For him, her story represents not only a warning of the dangers of drugs, but a reflection of the exploitative nature of the adult film industry. "The Peter Norths of the [pornography] world are the ones that made the money at the expense of women like Margo. I presume the girls were promised all sorts of things, but what actually happened was the complete opposite. I would feel bitter about that. I feel bitter for her. I feel mad." 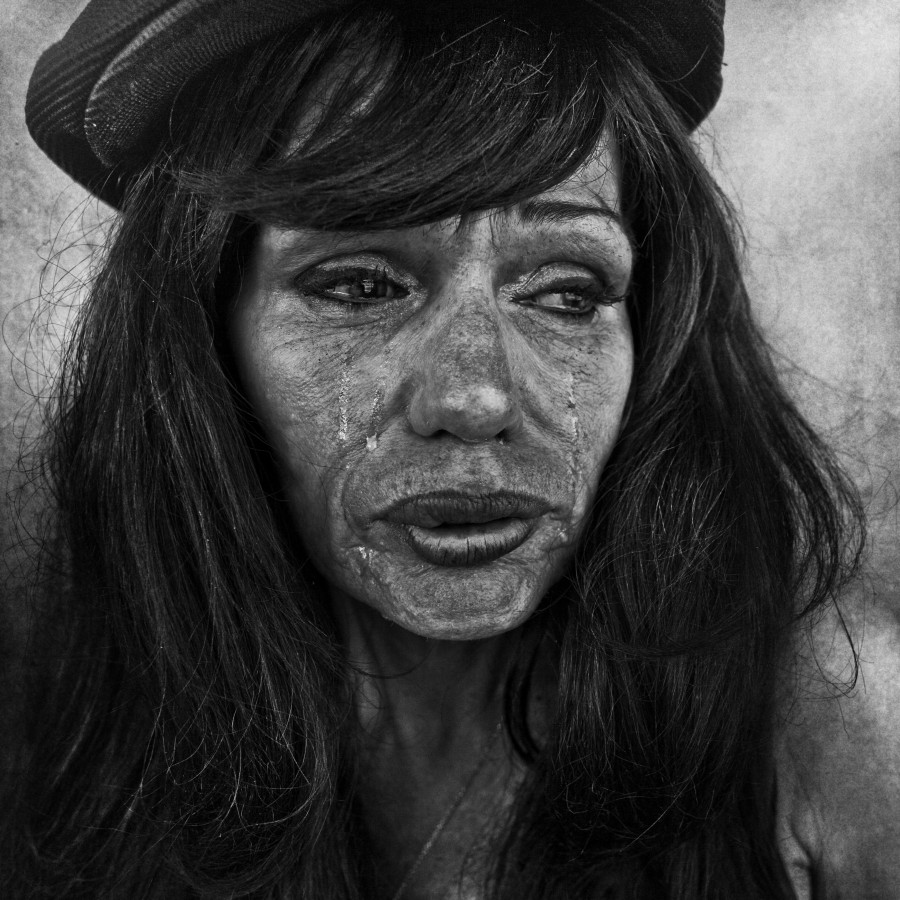 Portrait by Lee Jeffries of a woman in Overtown named Snow

Jeffries notes in particular what he perceives to be a pattern of producers, managers and promoters -- who are mostly men -- making more money in the adult film industry, thanks to royalties, than many of the movies' stars. While accurate statistics in the industry are hard to come by, Stevens claims her starting fare was a flat rate of $500 per film, and her contracts did not include any residuals. Therefore she made no money off the continued reproduction of her performances. 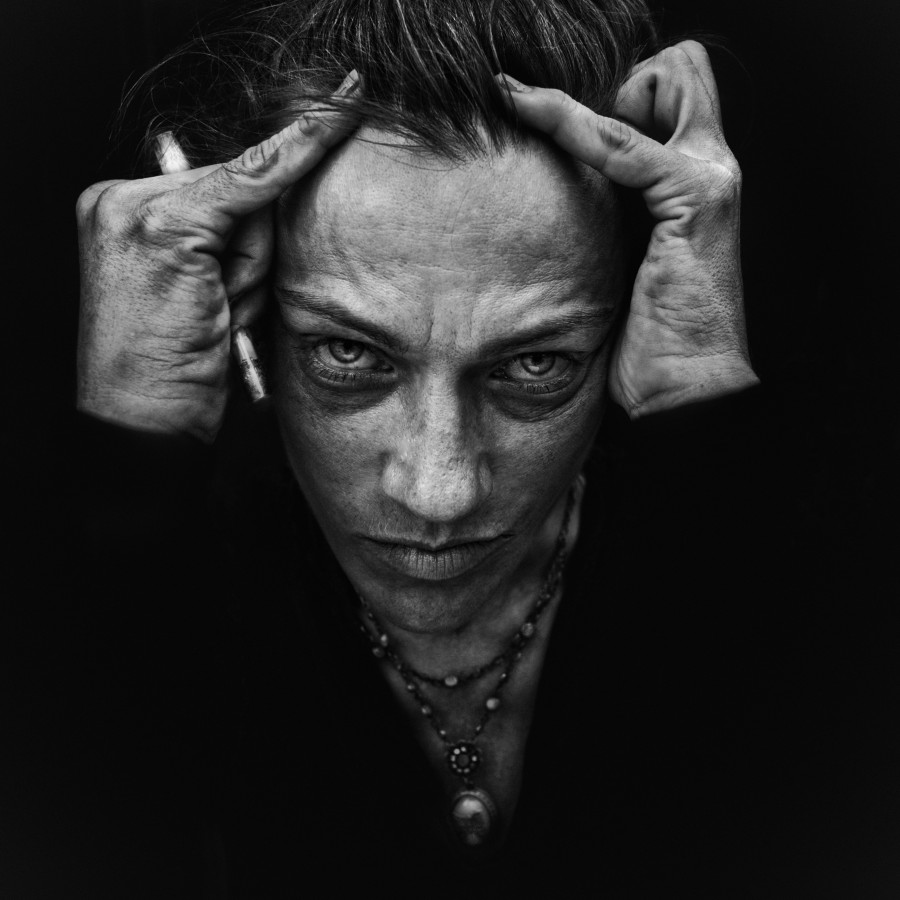 Portrait of a woman in Overtown by Lee Jeffries

"A lot of people in the industry are quite slimy. They do a lot of exploiting," Stevens explained in a recorded interview with Jeffries. "There are a lot of things about the adult industry that need to change." For example: this imbalance of wealth. "It makes me feel a fool. I'm responsible for that. I let that happen," Stevens admits.

But when asked if she regrets the decisions that led her to where she is, her answer is simple. "No. Not at all." It's a bold statement that taps into the complexities of Stevens' life and personality. Ultimately, Jeffries hopes his portrait series will express those complexities, and generate awareness of the realities of Margo and others suffering under the thumb of poverty across the world. Through his crisp monochromatic photographs, he pays tribute to the very real people he meets on the streets, allowing their distinct stories and characteristics to bleed through every wrinkle and line in his frames.

His style of commercial photography, he understands, "is a small ripple" in the scope of possibility for change, "but it’s significant in terms of what one person can do."

Lee Jeffries' latest photography book, "Lost Angels," is available through Yellow Korner. An auction of images from that publication recently raised €20,000 for a Paris-based charity devoted to homelessness. If you're interested in supporting causes close to Jeffries' heart, the photographer suggests donating to the Miami Rescue Mission. For more on his work, check out his Facebook page here and preview an exclusive sample of portraits he took of individuals in Overtown below. 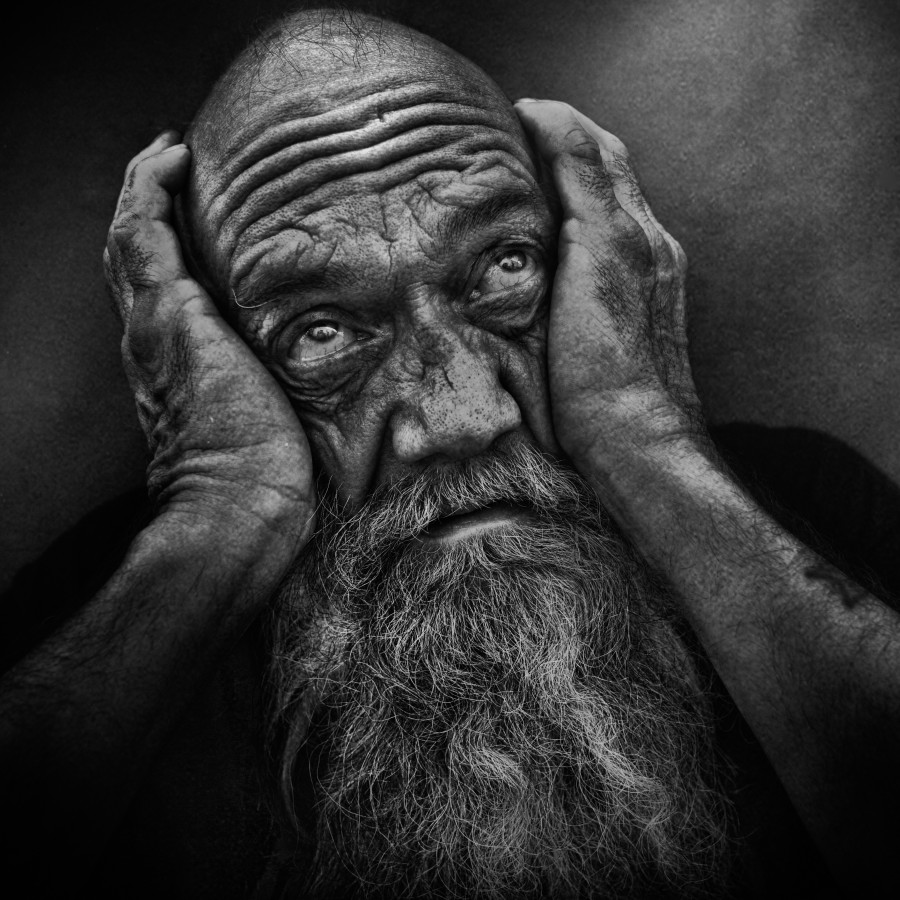 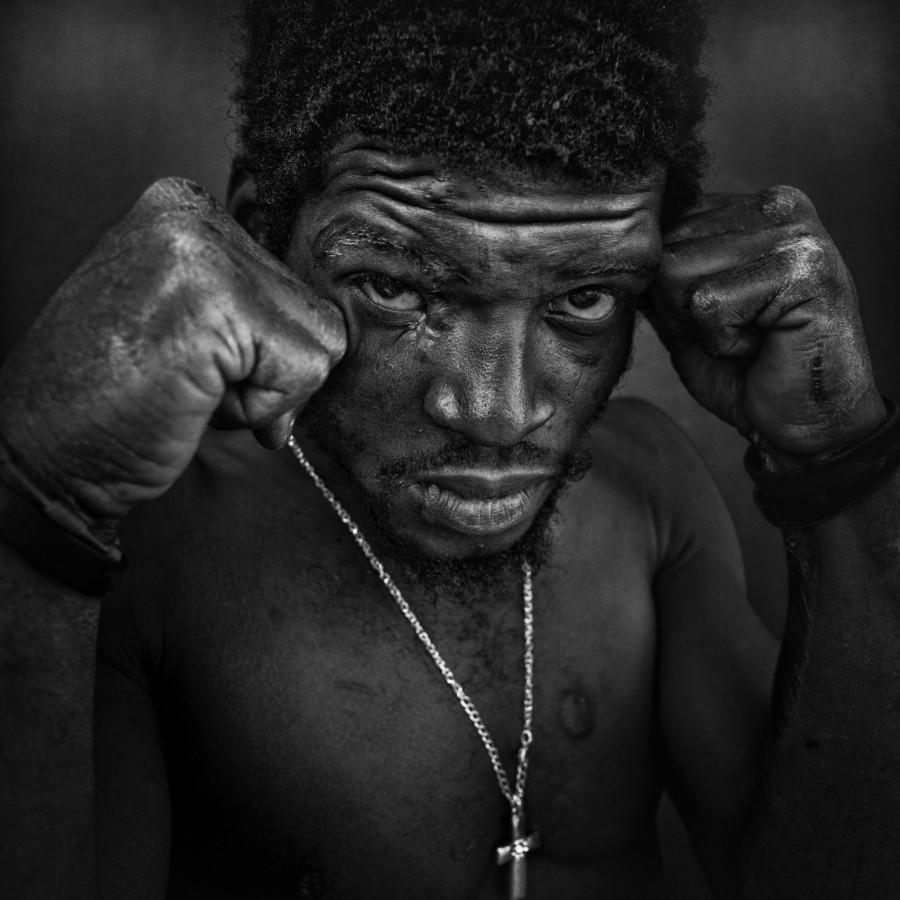 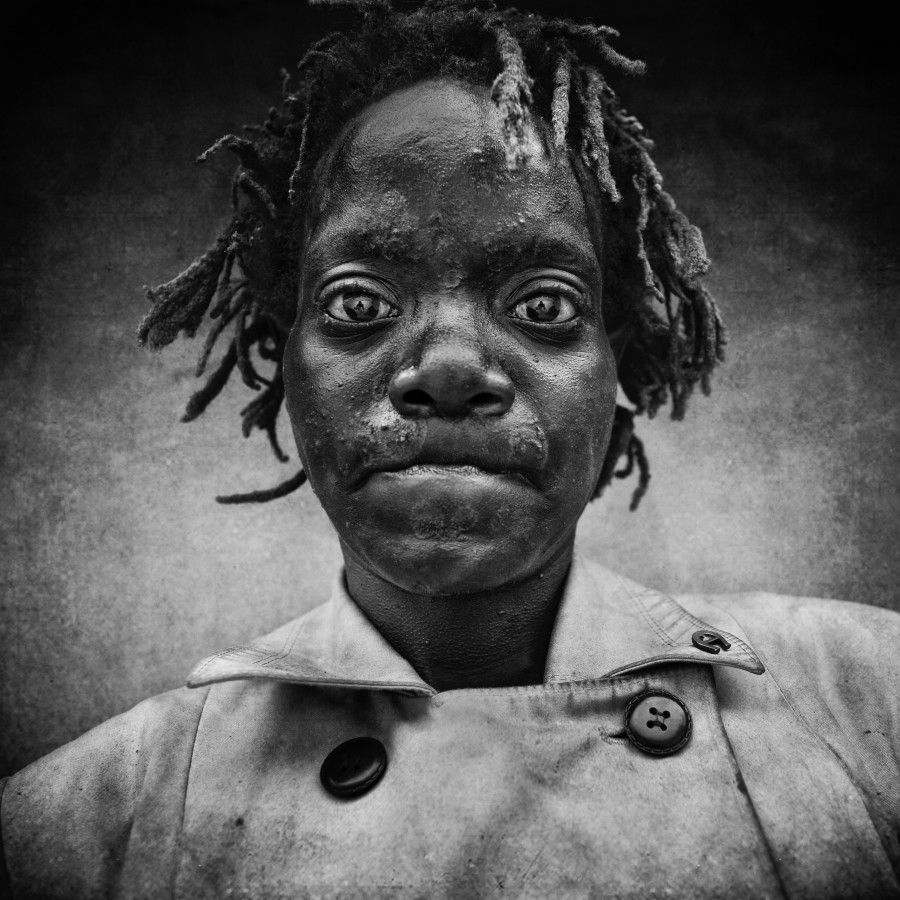 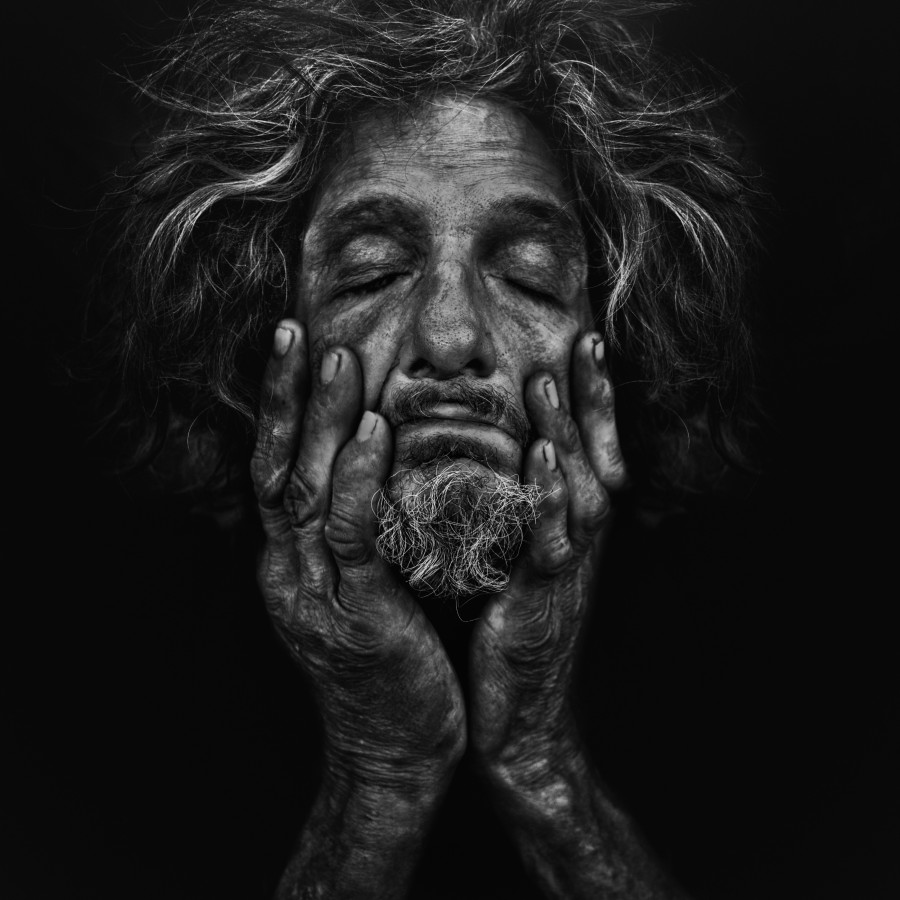 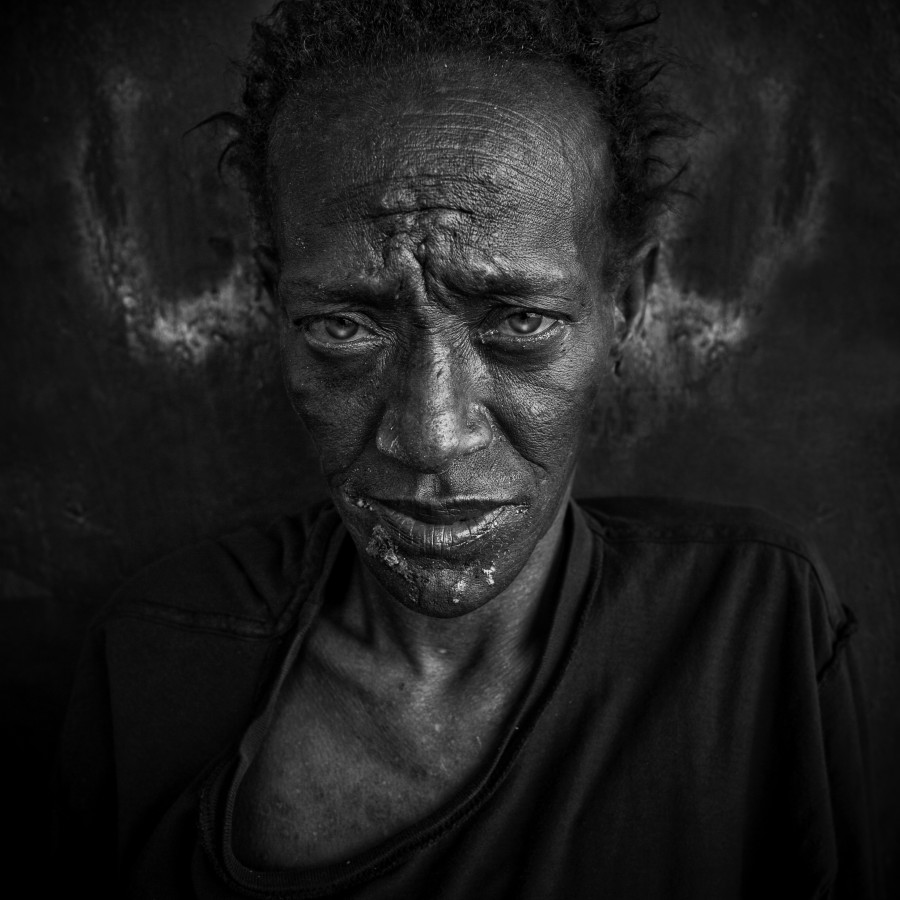 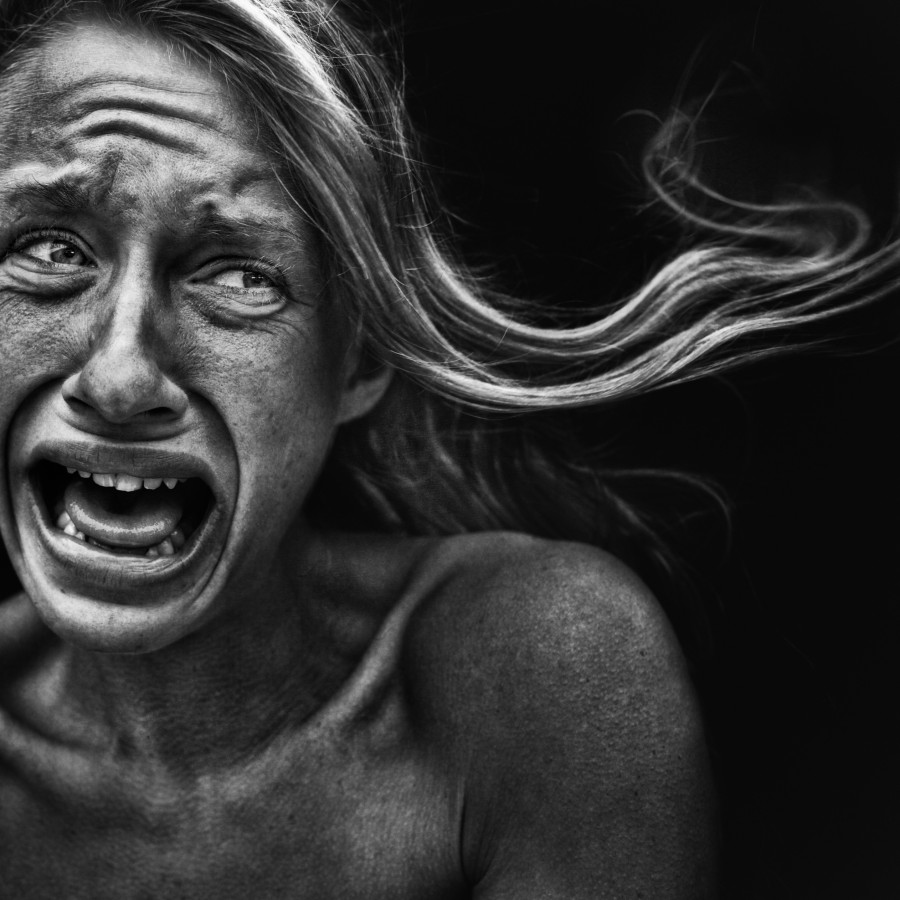