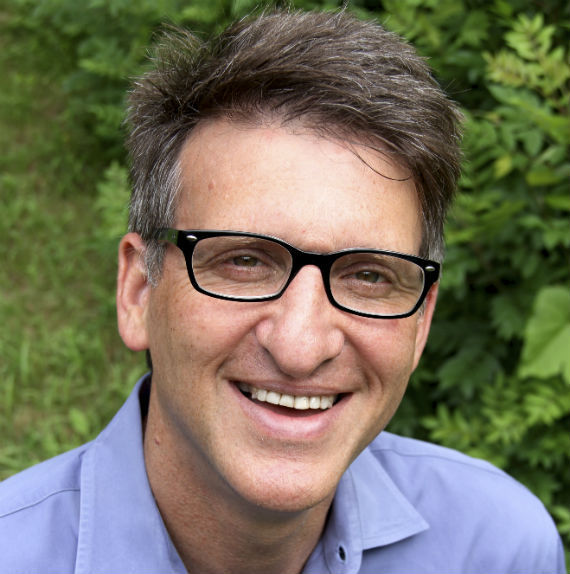 Imagine that you are offered a job overseas. It promises a salary you couldn't dream of making at home. You've heard that the work is difficult and sometimes dangerous, and you'll have to stay overseas for at least two years with only limited contact with your family. But you have an unexpected need for cash because your kids are sick, or maybe because your family business has gone under, so you decide to apply for the job.

Your new employer, acting through a local labor broker, has demanded that you pay an exorbitant up-front fee before you can start work. You have no choice but to pay it. The job opportunity seems good enough to warrant a bit of risk, so you borrow an amount of money equal to two times your current annual salary.

Banks won't lend to you, so you have to pay a money lender five percent monthly interest. He requires your family's house as collateral. You give the money to the labor broker and he arranges your travel.

When you arrive at your destination your passport is immediately taken away, and you are told you owe an additional fee in order to get the job. What's more, it turns out that the wage is about 25 percent lower than you were promised.

You calculate that this new wage will not allow you to pay back the loan and send money home as you'd promised your family.

You start the job, and are required to work as much as 12 hours a day, seven days a week. Still, you are falling behind, making less money than you need. You can't leave, because you don't have your passport. Even if you could leave your job, you'd never be able to pay back your enormous loan. But if you stay you'll never make enough to survive and support your family.

This scenario is a form of forced labor or modern-day slavery, and it is common in the supply chains of multinational companies from the electronics, apparel, construction and agriculture sectors.

You may not be able to imagine yourself in this situation, but there are millions of workers for whom it is a terrible reality. They start out with high aspirations, anticipating that the risks they are taking will provide better lives for their families. Far too often though, these workers end up severely exploited in dangerous working conditions.

A recent Verité study found that one in three migrants working in Malaysian electronics manufacturing were in situations of forced labor, meaning tens of thousands of people trapped in their jobs. The story above was told to us by Raj, a college-educated Nepali who we met near the factory where he works. His job is to assemble components for electronics products that get exported to the West.

What makes Raj's situation even worse is that he doesn't work directly for the company whose products he assembles. Rather he is employed and paid by the labor broker that brought him to Malaysia and that still retains his passport. Raj has no one to complain to about his treatment, and no one to help him get out of this coerced, involuntary situation.

The problems Raj experienced in Malaysia are similar to those faced by workers in other sectors. Similar circumstances exist in apparel manufacturing in Taiwan, in construction in Qatar, and in agriculture in the United States.

But these problems can be solved. Some multinational companies have recognized that allowing forced labor to persist in their supply chains is not only unethical, but presents risks for their business. They are taking steps to end the practice.

Apple is one such company -- it has facilitated the reimbursement of over $19 million in illegal fees paid by poor workers. The Coca-Cola Company has prohibited employers in its supply chain from requiring workers to pay fees to get jobs. Others are collaborating with Verité to map the networks of labor brokers who exploit these vulnerable workers.

Companies that took steps to protect the workers in their supply chains reduced their risks of serious labor law violations, strengthened management and stability among their suppliers, and helped aspirational migrants prosper rather than suffer. These are powerful incentives for multinationals to ensure that none of their products are made with forced labor.

Between October 27 and December 5, Verité is participating in the Skoll Social Entrepreneurs Challenge on CrowdRise.