Many good friends of mine, all of whom are working damn hard to combat poverty, fervently believe that private sector solutions are the way to go. The best way to go. The only way to go.

The received wisdom of our time favors adopting private sector management techniques, corporatizing social services and privatizing profits to assure reaching the bottom of the economic pyramid. The triumph of marketplace solutions is universally advocated, if not universally welcomed.

In the view of market fundamentalists, government and nonprofits are conflated into the inefficient enemy and their opposite, the private sector, embodies all that is true and noble. This claptrap is ideological, rigid and disconnected from reality:

First of all, many nonprofits are well-run. Oxfam and MicroCredit Enterprises (I am board chair) are two examples out of many. 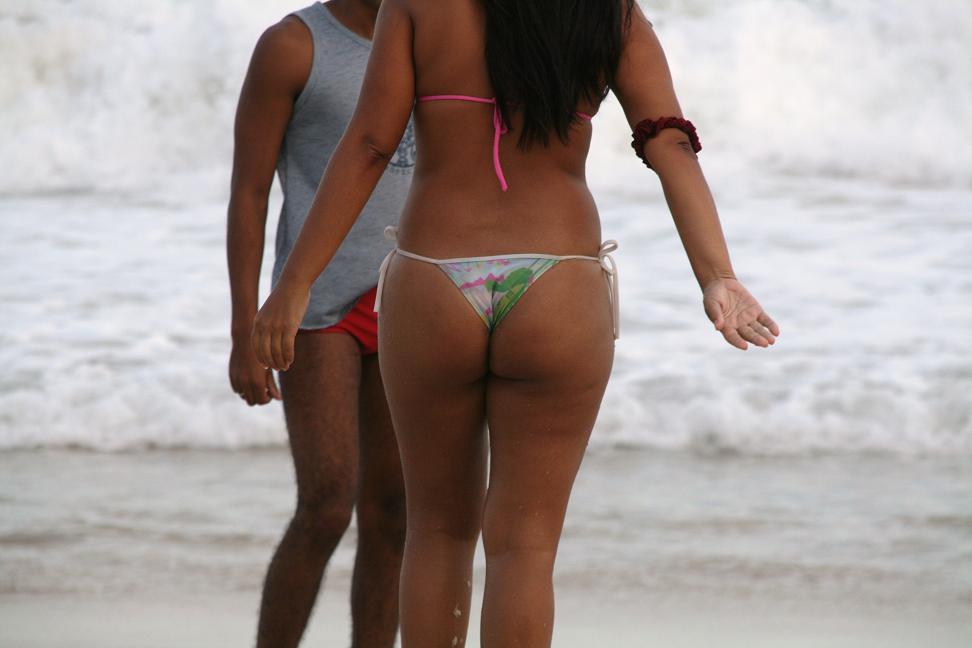 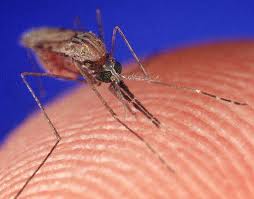 Third, for the poor who cannot wait, no useful debate exists about whether government, the nonprofit sector or private sector is the morally superior purveyor of social change.

In the private sector, food, one of life's basic necessities, is grown, packaged and distributed by large American corporations who, while governmentally regulated for health and safety, are fundamentally accountable only to themselves, their customers and their shareholders. By global standards, food in the United States is plentiful and cheap, consumer satisfaction high (notwithstanding the painful truths in Food, Inc.).

In the public sector, America's prepaid, socialized freeway system is one of the government's most popular programs; even right-wing politicians embrace Big Government when it comes to federal highway funding. While government bureaucrats control every aspect of road construction, nonprofits lobby for and against various transportation policies, effectively leveraging citizen impact.

A foundational tenet of the pro-market crowd is that selling goods and services to the poor will empower them to "vote with their pesos" and, thus, have a voice in determining their own needs. Typically, this utopian marketplace analysis is put forth with side-bar attacks on paternalistic economic development gurus, soft-headed nonprofit executives and government paper-pushers.

To bolster the-poor-will-spend-their-way-to-prosperity case, pro-market advocates rarely cite Niger, Vietnam and Bangladesh where impoverished households spend more on tobacco products than on food. According to the World Health Organization, tobacco is currently the second major cause of death in the world and in developing countries smoking has been steadily rising since 1970. One looks forward to the for-profit public health solution.

Likewise, I suppose it is indelicate to point out that the very profitable oil, diamond, cotton, coffee, and mining industries have done precious little to make it possible for their workers in the developing world to afford the products they send to the West.

What is required is pragmatic pluralism in which the private, nonprofit and public sectors operate side-by-side -- partnering when needed, competing when necessary and always putting the poor first.