Despite the best efforts of The Weather Channel, many media outlets appeared to be avoiding giving the harsh winter storm hitting the Northeast the name "Nemo."

Many people may have thought that "Winter Storm Nemo" was an official name given by the National Weather Service, which typically names hurricanes or tropical storms. But it was entirely a creation of the Weather Channel — which, as the New York Times reported, has been giving names to many storms this winter.

"Nemo" caught on in many places, including the office of New York's mayor, Michael Bloomberg, and on Twitter. MSNBC, which, like, the Weather Channel, is owned by NBC Universal, did employ the name: 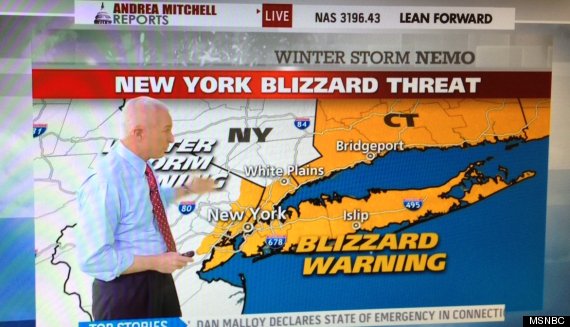 But Fox News and CNN —perhaps determined not to give their rivals the satisfaction — both called it a "monster storm" or a "winter storm": 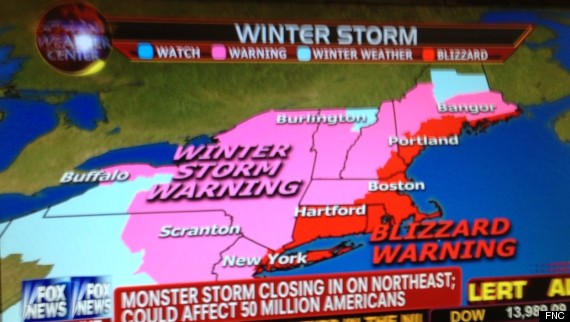 Local ABC and CBS stations in New York also referred to the blizzard in other ways: 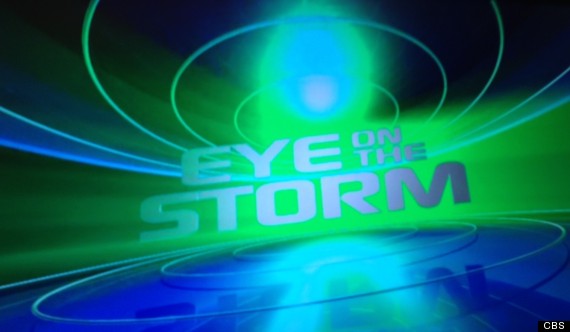 The Huffington Post, for its part, is calling the storm everything from the "Northeast Blizzard" to, yes, "Nemo."

'Nemo' May Be Weather Channel's Name For Northeast Blizzard, But Most Other Outlets Aren't Biting
Winter Weather