How many times can you watch Toy Story 3 in the next two days? Hopefully many, since it will be your last chance to watch it and about 1,000 other movies and TV shows on Netflix.

On Tuesday, Starz's contract with Netflix expires and its content will be pulled from the DVD lending and streaming site. According to Gizmodo, however, streaming will be available until February 29.

The move was announced in September, but the companies had to wait to implement the changes until Starz's contract expired on February 28. In a press release published in September, Starz explained the move to cut ties with Netflix as follows:

This decision is a result of our strategy to protect the premium nature of our brand by preserving the appropriate pricing and packaging of our exclusive and highly valuable content. With our current studio rights and growing original programming presence, the network is in an excellent position to evaluate new opportunities and expand its overall business.

According to an Engadget post from September, Starz decided to remove its movies and television shows from Netflix after talks broke down over the programming provider's insistence that Netflix implement a tiered pricing system requiring customers to pay more for some Starz content.

Starz originally signed a five-year, $30-million-a-year contract with Netflix in 2008, reports VentureBeat. According to TV Week, the deal added 2,500 titles to the Netflix roster, including such beloved films as "Scarface," "Scream," "Beetlejuice" and "Big."

Last summer's breakdown of the Netflix, Starz contract wasn't the first sign of trouble between the partners.

In March of last year, the Associated Press reported that Netflix users would have to wait 90 days to watch new episodes of Starz original shows "Spartacus" and "Camelot." Originally these shows were available for streaming on Netflix as soon as they aired.

Last June, Netflix CEO Reed Hastings told All Things D that renewing Starz's contract for $200 million a year "wouldn't be shocking." This was more than six times as much as Netflix had paid in 2008, indicating that the Starz contract one that Netflix was interested in keeping. However, just a few months later Hastings seemed to have changed his tune, telling Business Insider that although he was sorry to see Starz go, he wasn't worried about the effect the loss of this content would have on Netflix's business since Starz only accounted for 8 percent of U.S. Netflix users' viewing time.

There are currently about 1,000 titles in the Starz Play section, and Netflix's current streaming catalog includes around 20,000 movies and TV shows, according to the Wall Street Journal.

Check out our slideshow below of the movies we will be saddest to see Netflix lose, or see more highlights from Starz's catalog on Gizmodo here. For a full rundown of what Starz titles Netflix will be losing, take a look at Netflix's site here. Tell us in the comments below: What titles will you miss the most? Think you'll keep or cancel your Netflix subscription? 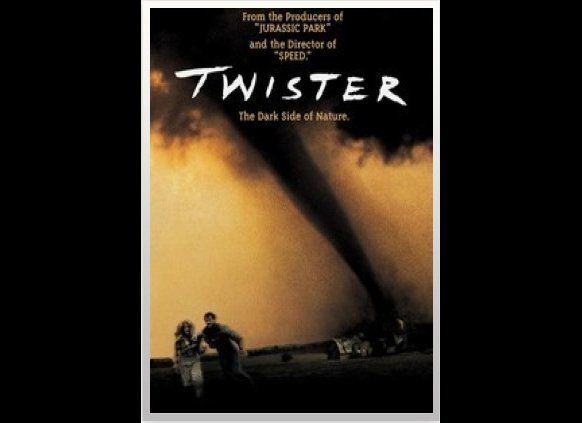