A New York City councilman announced a new initiative for his Jewish and Muslim constituents on Wednesday: gender-segregated beach days on government-owned property.

Councilman Chaim Deutsch posted a flyer on his Facebook page advertising two separate swim days for men and women at a beach operated by a public community college in Brooklyn.

The beach rental at Kingsborough Community College, on the eastern end of Coney Island, costs $400 per day to pay for lifeguards and other staff, according to the New York Post. Deutsch plans to sponsor June 29 for men and July 27 for women, reportedly using money raised from private sources. Since the college does not offer summer classes on those days, the beach would normally be closed.

The councilman, a Democrat, told HuffPost the initiative is meant to benefit men and women whose religious beliefs may prohibit them from swimming together.

“For many New Yorkers, including religious Jews and Muslims who follow modesty laws, there is no opportunity to have a real beach experience,” Deutsch said in an emailed statement. “Nobody should be disenfranchised because of their religious observance.”

Asked how he planned to enforce the segregation, Deutsch said, “We’re hoping that people will be respectful of their neighbors and not infringe on their fun day at the beach.”

Kingsborough Community College is part of the City University of New York, the city’s public university system. The college did not respond to a request for comment.

“People don’t have the right to impose gender discrimination on a city beach simply because it’s mandated by their religion,” executive director Donna Lieberman told the Post.

Deutsch represents New York’s 48th City Council District in south Brooklyn, which he claims is home to many Orthodox Jewish and Muslim constituents.

New York City law generally bars gender discrimination in public spaces, but there are some exceptions. For over 20 years, two public swimming pools in Brooklyn have offered gender-segregated swimming hours to accommodate the area’s large Hasidic population. The policy was challenged in 2016, when an anonymous person complained to the city’s Human Rights Commission. But the city eventually decided to continue allowing gender-restricted hours.

Deutsch told HuffPost that creating separate beach days for men and women is “all about inclusivity.”

“Offering these individuals the chance to have the same experience as everyone else is simply us practicing what we preach ― equity and acceptance.” 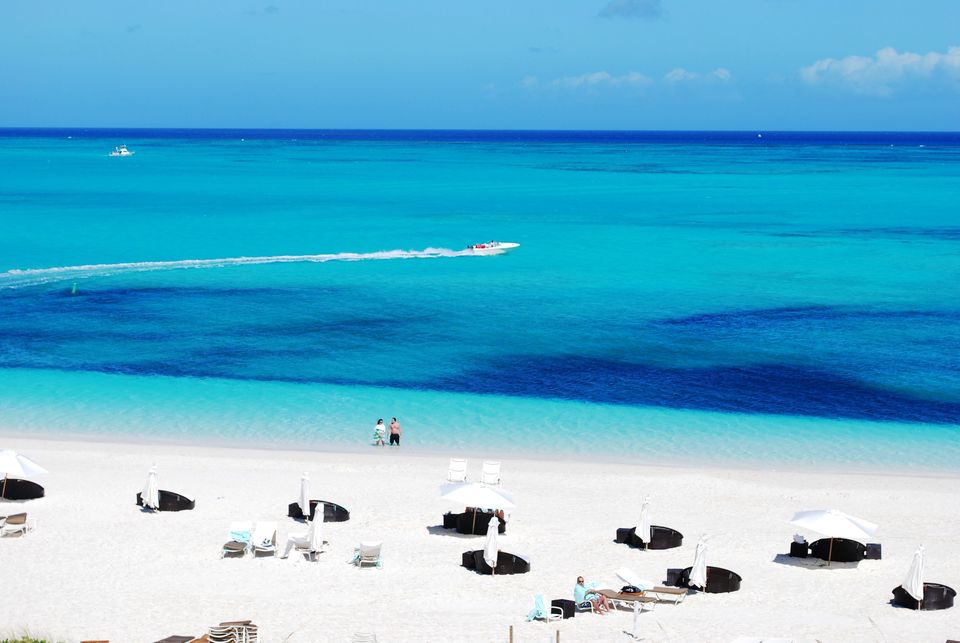 1 / 10
Grace Bay -- Providenciales, Turks and Caicos
<a href="https://www.tripadvisor.com/Attraction_Review-g147399-d148331-Reviews-Grace_Bay-Providenciales_Turks_and_Caicos.html" target="_blank">Grace Bay</a>&nbsp;is famous for its long stretch of soft white sand and beautiful blue water, which is probably why it's a long-time winner year after year.&nbsp;<br><br><strong>Nearby beachfront hotel:&nbsp;</strong><a href="https://www.tripadvisor.com/Hotel_Review-g147399-d151225-Reviews-Ports_of_Call_Resort-Providenciales_Turks_and_Caicos.html" target="_blank">Ports of Call Resort</a>,<strong>&nbsp;</strong>from $270 per night.
TripAdvisor