North Korea filed a complaint with the United Nations over "The Interview," a film starring James Franco and Seth Rogen that tackles an unlikely plot to kill Kim Jong Un. North Korea's ambassador to the U.N., Ja Song Nam, wrote a letter to U.N. Secretary-General Ban Ki-moon on June 27, stating that the movie is an "act of war."

"The United States authorities should take immediate and appropriate actions to ban the production and distribution of the aforementioned film," he wrote. "Otherwise, it will be fully responsible for encouraging and sponsoring terrorism."

Due out Oct. 10, "The Interview" follows Franco and Rogen as, respectively, a talk show host and producer who land an interview with North Korea's leader, Kim Jong Un. The CIA then tasks them with a plot to assassinate the dictator.

The film has already stirred up controversy with North Korean officials. "There is a special irony in this storyline as it shows the desperation of the US government and American society," Kim Myong-chol, executive director of The Centre for North Korea-US Peace and an "unofficial spokesman" for Kim Jong-un's regime, told The Telegraph. (He also said that Kim Jong-un will probably watch the film anyway.)

See the full letter of complaint over at BoingBoing. 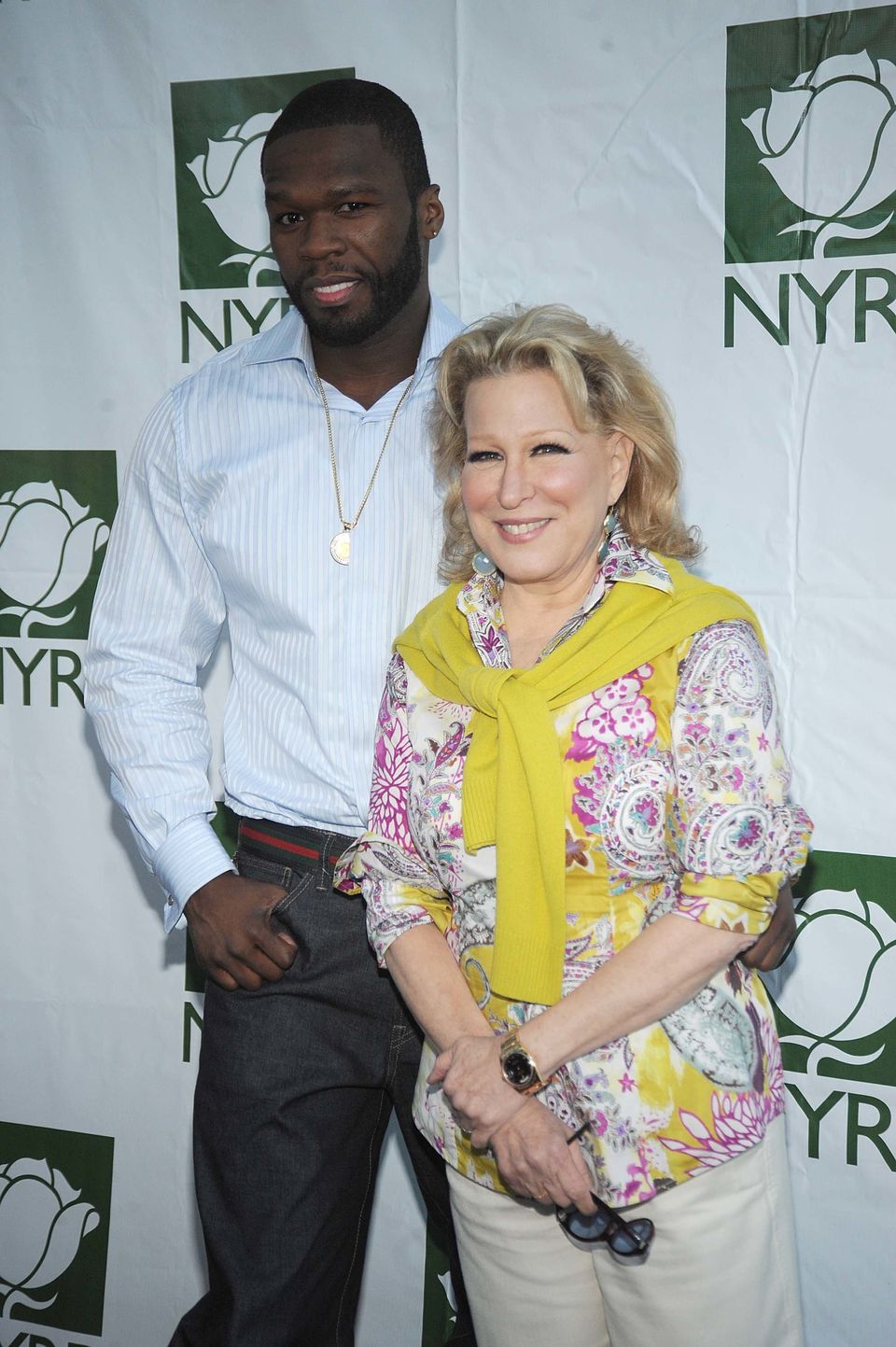 1 / 14
50 Cent & Bette Midler
The pair professed their mutual admiration for each other at an event for Midler's New York Restoration Project in 2009. "He is such a gorgeous star - holy cow!" Midler <a href="http://articles.nydailynews.com/2009-05-21/gossip/17924046_1_holy-cow-new-york-restoration-project-bette-midler">told the New York Daily News</a>. "He's like the Godfather of Jamaica, Queens."
Getty