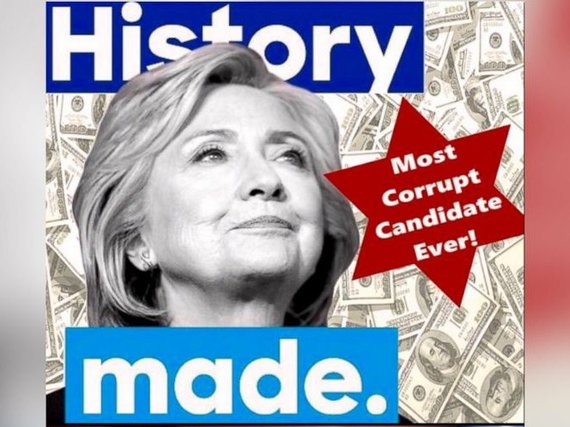 There is a new journalistic tic aimed at shielding racists from being called out as such. It's the "what's in his/her heart" disclaimer. It usually goes something like, "we don't know if so-and-so is a racist since we can't know what's in his heart, but he did hang that black man from a tree in his backyard."

Since when does one have to know what's in someones "heart" to identify their actions or statements as racist? What better indicator of the contents of the heart than the actions one takes and the words one speaks?

In discussing Trump's overt appeals to prejudice, Slate's estimable Jamelle Bouie wrote, "If Donald Trump has done anything consistently in the year he's run for president, it's play nice with white supremacists. That's not to call Trump a bigot; it's impossible to know what's in his heart."

WTF? Who gives a windswept turd what's in his heart? We need to know what's in his head, and his words and actions tell us. Is racism now defined down to a sub-dermal lesion only discernible via colonoscopic probe? Or does supporting racists, cavorting with racists, repeating the memes of racists and making racist statements still qualify one as ... racist?

This "in his heart" verbal cotton candy turns racism into spiritual malaise, an ethereal, mystical affliction divorced from the individual who is consistently making racist statements and dependably supporting policies that harm or damage the black and the brown, denigrate the Jewish or heap contempt on the female. It turns racism, sexism, anti-semitism and all other prejudices into something without real-world impact -- just angst-like hums from which only the individual suffers.

Bullshit. Racism is a flamenco dancer's castanets. It clicks and chatters like a madman and only the willfully deaf can't hear it. Saying that Trump's overt and tacit support of racist and anti-semitic words and images does not qualify him as racist is like saying, "we can't know if he's a rapist. He just screwed that girl without her consent, but we don't know what's in his heart." The definition of a rapist is someone who rapes. A murderer is someone who kills outside of the sanctions of war and self-defense. The definition of a racist is someone who says and does racist things.