From Spike Lee (Da Sweet Blood of Jesus) to Don Cheadle (the forthcoming Miles Davis biopic Miles Ahead), raising funds via crowdfunding platforms such as Kickstarter and Indiegogo has surged in popularity. In many cases it's allowed creative artists the chance to bypass the Hollywood greenlighting system to produce works that might otherwise be shelved. This week I am highlighting three projects that just may be worth your financial support. Check out my picks, including iconic writer/activist Amiri Baraka's final play, a short film with Oscar hopes, and an online series in response to the deaths of Michael Brown and Eric Garner.

Most Dangerous Man in America

Legendary theatre producer Woodie King Jr. (New Federal Theatre) is banking on the power of Amiri Baraka for a Kickstarter campaign. The goal is to raise funds to produce the celebrated late writer's final play, Most Dangerous Man in America. Written in 2011, the play focuses on sociologist, scholar, and activist, W.E.B. Du Bois. The production is scheduled to debut at the Castillo Theatre in New York City May 2015.

In a 2011 interview with Sampsonia Way, Baraka shared his passion behind the story, whose namesake is taken from a term the FBI used to characterize Du Bois. "In the play he explains what they have done to him when they indicted him as an agent of a foreign power for talking about peace and condemning the hydrogen and atom bombs. They indicted him as an agent of a foreign power at 82 years old. He explained that once that happened, publishers that sought his writing no longer did that. They began to stop his speaking engagements. He said 'I was a man that every Negro in the United States wanted at one time.' He became a pariah. So I could understand that...If you do something that the powers don't like, they make you invisible." 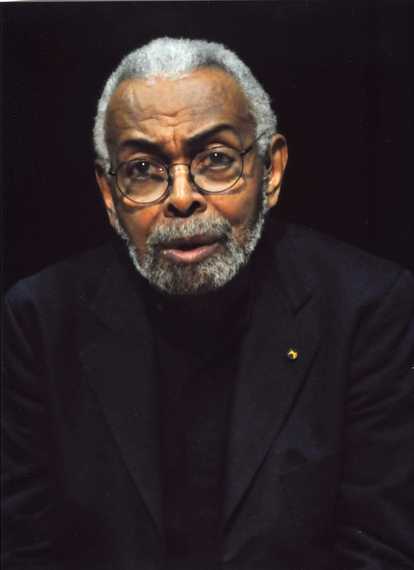 Baraka is heralded as one of the most prominent figures of the Black Arts Movement, which produced politically engaged works focused on the African-American experience. With Most Dangerous Man in America Baraka's legacy can continue to resonate with today's generation at a critical period in our nation's history concerning race relations. Plus he really knows how to write a play as evidenced by his 1964 Obie Award-winning classic Dutchman. And if that's enough there are numerous perks to entice you such as original archival posters and materials from the theatrical production of Ntozake Shange's for colored girls who have considered suicide/when the rainbow is enuf.

The campaign launches this Friday on Kickstarter. For the live Kickstarter link and updates follow New Federal Theatre here.

The Bravest, The Boldest

Winning 19 domestic film festival awards doesn't always translate into money. Such is the situation for the short film, The Bravest, the Boldest which has managed to receive critical acclaim but is in dire need of funds to bring this award-winning short film to Europe, Asia and Latin America. With ample festival buzz the film also seeks to qualify for a 2016 Best Live Action Short Film Academy Award.

The meditative film takes place inside a New York City housing project where a young mother tries to steer clear of Army Casualty Notification Officers that have come to deliver tragic news about her son. 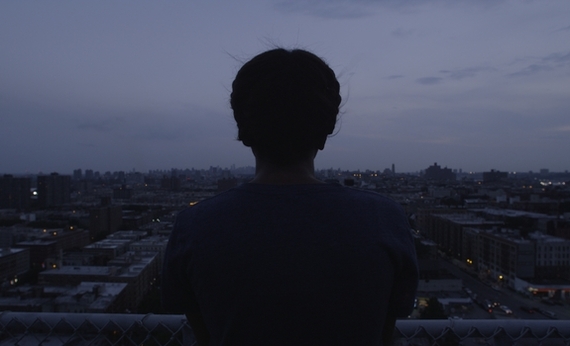 Still from The Bravest, The Boldest/ Courtesy: Pactum Films

Feeling disempowered every time the conversation turns to Hollywood's lack of diversity? Well this is one of those prime opportunities to financially support a human character-driven drama starring people of color. Also significant is getting the story overseas to further demonstrate there is a market for African-American films despite the myth being perpetuated that such films don't play well overseas (which was debunked quite well by Indiewire here). Lastly, the cast and crew have a solid track record. Moon Molson (co-writer, director, and co-editor) is the recipient of a 2006 Student Academy Award; lead actress Sameerah Luqmaan-Harris won Best Actor at the 2014 Manhattan Short Film Festival; and co-star Hisham Tawfiq can currently be seen on NBC's hit show The Blacklist as Raymond Reddington's right hand man.

Will changing the mainstream perception of Black men contribute to significantly reducing racism and police brutality? It's a question posed by a campaign for the original online docuseries, Brown Boy Bad(?) inspired by the tragic death of Michael Brown and Eric Garner who were both killed by police officers, the series plans to feature interviews with Black men about how they are perceived by society and their personal reactions to the aforementioned deaths. 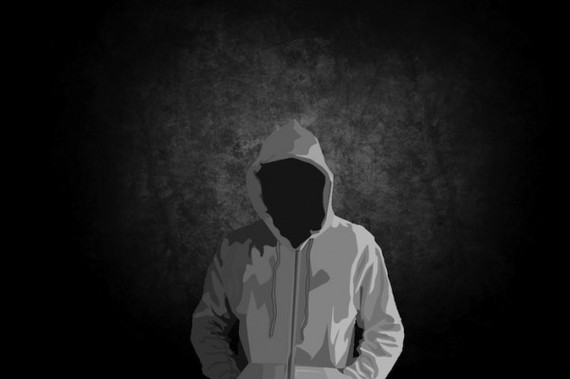 Although there are no perks for donations, giving to this project does offer its own personal reward of helping to change the conversation surrounding Black male identity. In arguments against mainstream media's depiction of Black men it is often proposed that original content created outside of the Hollywood system can ensure a more balanced representation. Brown Boy Bad(?) attempts to do that, and if funded it just may be successful.