Few people can weigh in on the "Star Wars" saga like comedian Patton Oswalt. He was preaching about post-"Return of the Jedi" possibilities before it was cool.

And now that he's seen "The Force Awakens," Patton talks with Conan and sums up the years leading up to this moment the way only he can. 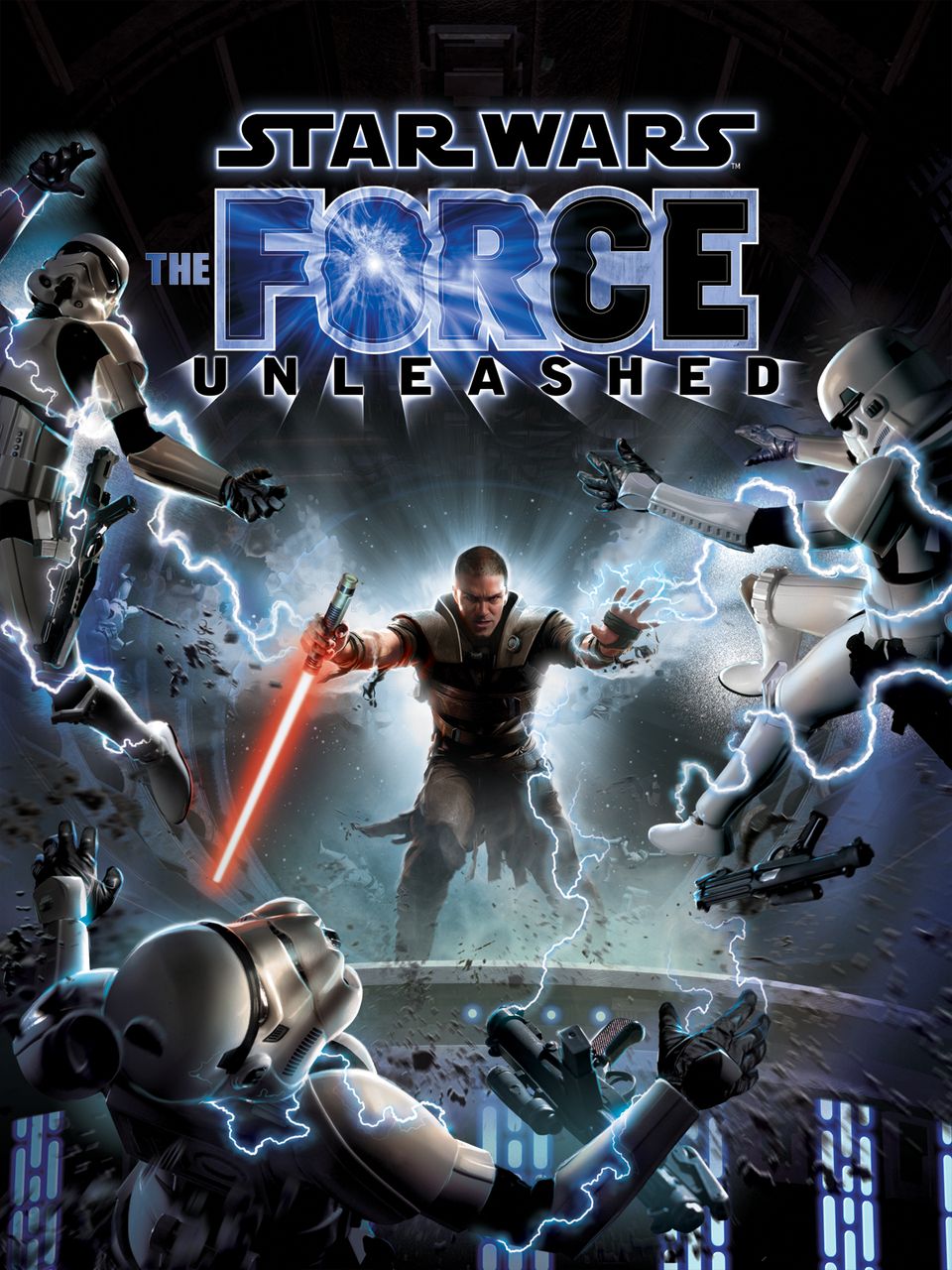 1 / 5
5. "Star Wars: The Force Unleashed"
The first thing we see in the opening shot of the "Star Wars: The Force Awakens" trailer is a Star Destroyer, downed on the desert planet Jakku. Someone or something of incredible power could only take down a ship of that size. <br><br>Enter Starkiller, Darth Vader's secret apprentice and the complex protagonist of 2008's "Star Wars: The Force Unleashed." In one of the game's most dramatic sequences, Starkiller (OK, that name is terrible) <a href="https://www.youtube.com/watch?v=3nJ-B7xTAyo">reaches out with the force to demolish a Star Destroyer</a> with his bare hands. Despite some&nbsp;hyperactive physics and finicky controls, no "Star Wars" has better captured what it actually feels like to be a Jedi -- using force powers to fling Stormtroopers through windows, electrocuting enemies on a whim and eliminating&nbsp;AT-STs with the skill of a master Jedi.<br><br>If "Force Awakens" intends to show the awakening of the force (sorry) within the franchise's new cast of heroes, "Force Unleashed" deserves another look because it not only demonstrates how powerful the force can be, but also how it can corrupt the best of us.
LucasArts