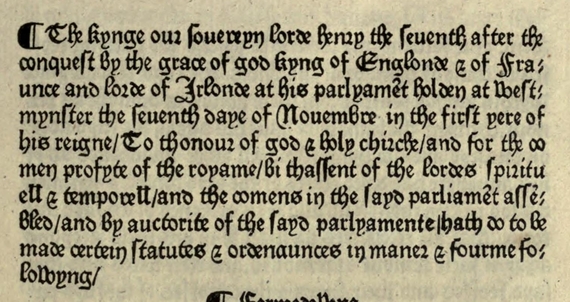 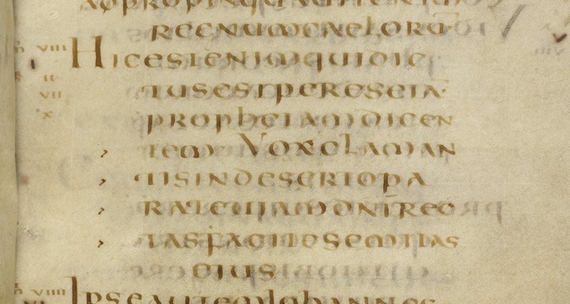 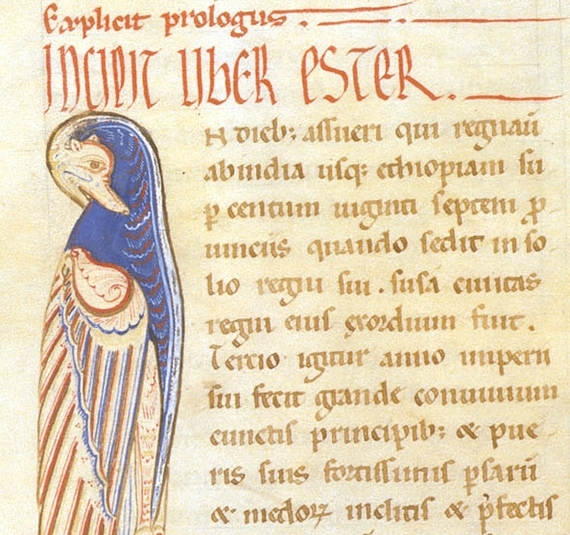 1 / 13
"Frankenstein" by Mary Shelley
We're beginning at the beginning. This is widely acknowledged as the first sci-fi novel, and it's a story that has been embedded in pop culture for two hundred years.