Generally, the objectification and exploitation of human beings in the media bothers us. At least to some degree, we are bothered when media simplify humans, women and men, down to the characteristics that can be used to prove a point, elicit a high emotional response and generate profit. We see this in advertising, movies, pornography. 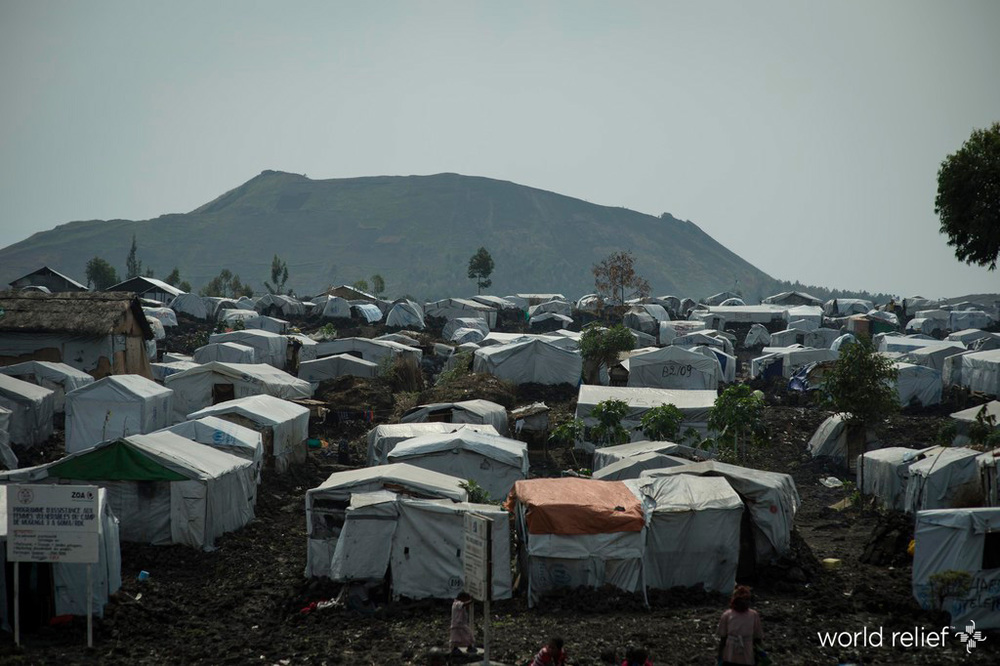 Copyright World Relief All Rights Reserved. Internally Displaced Persons Camp in DRC, home to the largest conflict since World War II that has killed five million people since 1996. Eight out of 10 women are victims of rape. 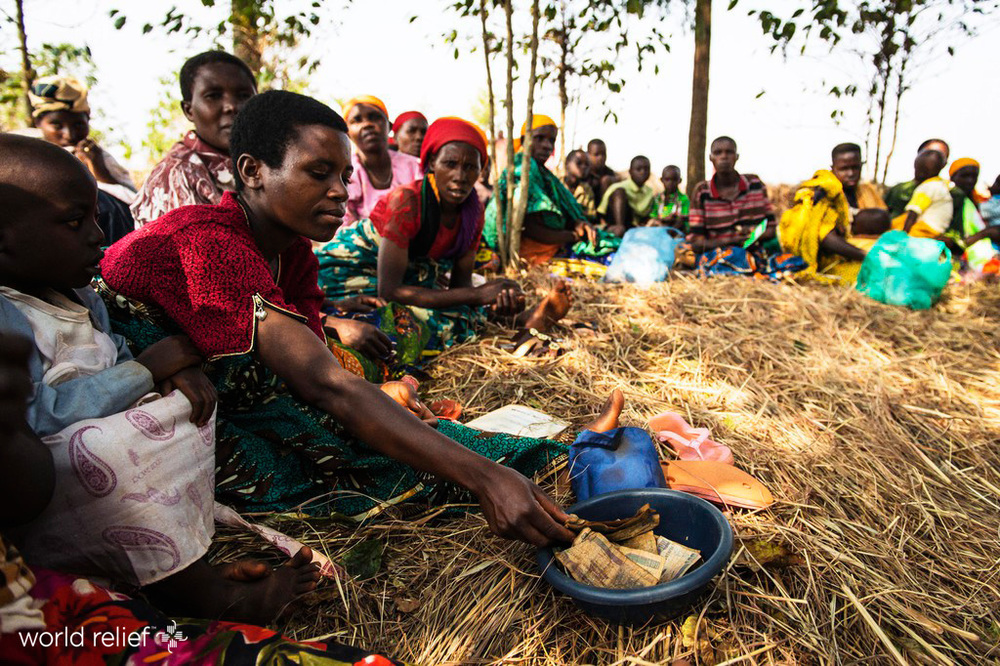 Copyright World Relief All Rights Reserved. Women in Burundi work together to save money and provide loans to one another so they can buy land, start micro enterprises and support their families.

To be clear, this kind of giving has the potential to make significant impacts once in the hands of organizations that address poverty in a sustainable way. However, it perpetuates dangerous ideologies along the way that do more harm than good. It tells the poor that they are helpless beneficiaries and it tells financially secure donors that they are the saviors. In this dynamic, donors are told that they are the only ones with the ability to make a difference. Nothing is said about what it would look like to empower the poor and walk alongside them to help them realize their inherent ability to be the change agents in their own communities.

Gary Haugan, president & CEO of International Justice Mission and co-author Victor Boutros recently released The Locust Effect, a compelling book about why the end of poverty requires the end of violence. Haugan addresses this necessary shift from treating the symptoms of poverty to treating poverty itself. He writes:

"The history of the world's effort to fight severe poverty is largely a story of seeing what's obvious and simple and trying to do something about it, and in the process, discovering the hidden and complex realities of poverty, and then trying to re-engineer solutions that better fit those realities." 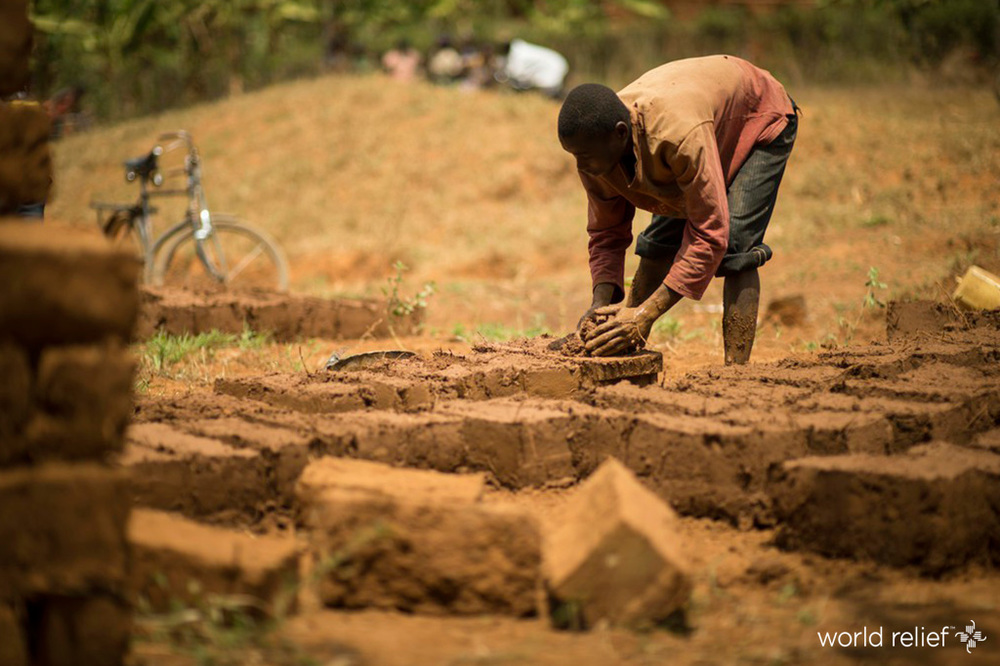 Copyright World Relief All Rights Reserved. A local church in Rwanda building a new home for a vulnerable family in their community.

George writes, "In such images, poverty is dirt and rags and helplessness." In reality, poverty has "many faces" and no simple solution. Poverty doesn't only look like a starving child with flies on his face. In fact, poverty doesn't look any particular way. It is multi-faceted and should be depicted as such. Reporter Tom Murphy writes, "Suffering is a part of poverty, as is good news, as is a family sitting down for a meal."

Poverty is holistic, affecting the whole person and not just what is seen. In their book, When Helping Hurts, authors Steve Corbett and Brian Fikkert explain that the helper and the helped define poverty very differently. Most North American audiences define poverty by physical suffering and a lack of material resources, while the poor define their condition psychologically and emotionally. They use words like shame, inferiority, powerlessness, humiliation, fear, hopelessness, depression, social isolation and voicelessness (World Bank, 1990). 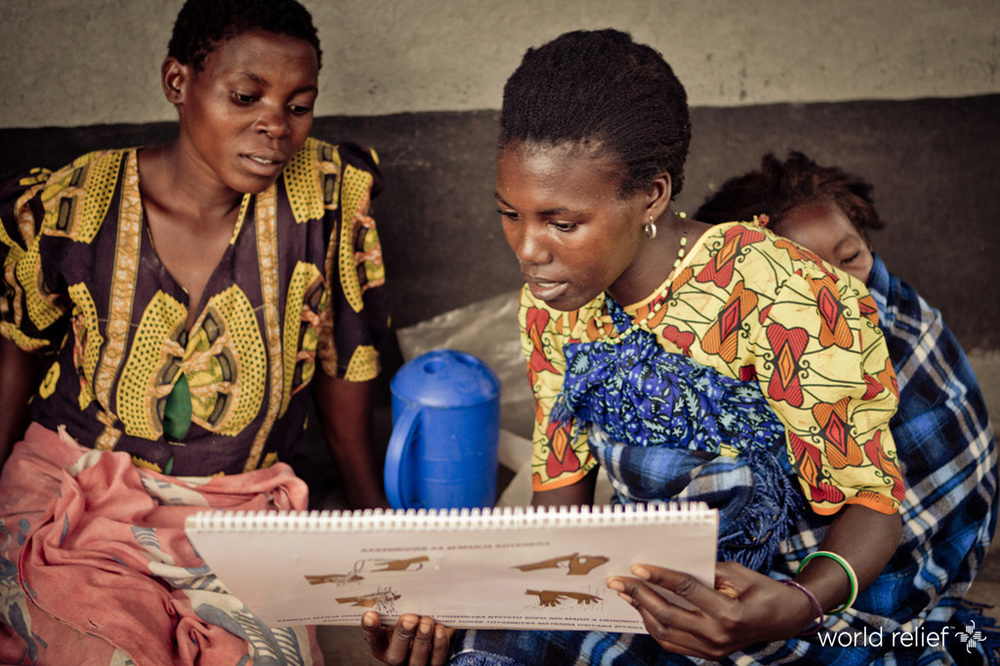 In reality, successfully addressing poverty means empowering the poor to transform their own communities, even admitting our own inadequacy and ignorance in understanding the true nature of poverty. I have the honor of working for World Relief, a humanitarian agency committed to empowering the local Church to serve vulnerable groups around the world. I love the words of World Relief President & CEO Stephan Bauman in the book Shared Strength when he writes, "Seeking ways to allow the poor to become helpers or actors in their own community change represents the difference between a program and a movement." 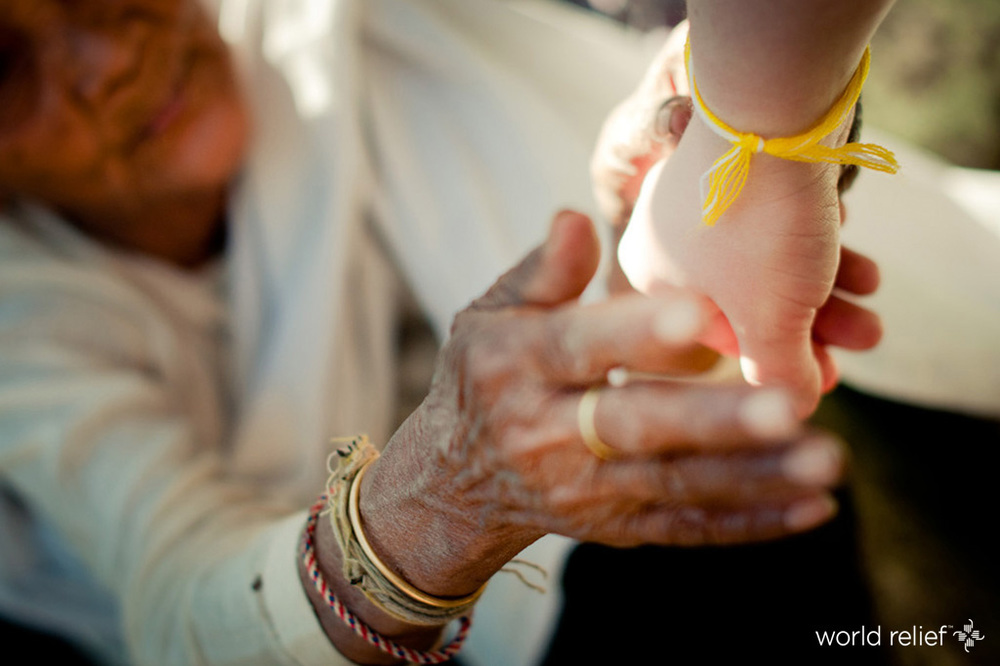 Emily Roenigk works in social and digital communications for World Relief. She lives in Baltimore, MD and is currently finishing her final semester of college. She is passionate about telling stories in a way that empowers and honors the vulnerable.

This piece was originally published in Emily from Charm City.