Anyone who experiences stage fright knows what it feels like to slip up under the pressure of having an audience watch your every move.

In short: The feeling is devastating.

Now, an international team of researchers has pinpointed the brain network that prompts us to tense up when we're being watched.

This tension may cause us to exert more force and muscle power than we think we're exerting when performing a task, which can result in mishaps, Dr. Hugo Critchley, chair of psychiatry at the Brighton and Sussex Medical School in England and a co-author of the research, told The Huffington Post.

"Ultimately knowing how self-consciousness can affect skilled performance has implications not only for athletes and musicians but for safety and success across other occupations," he said. "Knowing the factors in brain function that help or hinder motor skills has educational, rehabilitative and prognostic implications."

The researchers monitored the brain activity of 11 women and 10 men using MRIs while the participants carried out a task that required them to exert a certain amount of force to gripping an object.

What did the researchers find? Not only did the participants admit that they felt more anxious when they thought they were being evaluated, but they also gripped the object much harder without even realizing it.

It’s important to believe that the audience is supporting you and wishing for your successful performance. Michiko Yoshie, the lead author of the research

Additionally, the MRI scans showed that the inferior parietal lobe area of the participants' brains became less engaged when the participants thought they were being watched and evaluated.

"This area, in the inferior parietal lobe, puts together information from the body, its sensations and actions with knowledge about the self," Critchley said. "This parietal lobe area influences the brain regions that directly control muscle tension and how movements are performed."

The researchers concluded that this area of the brain is part of what neuroscientists refer to as the "action-observation network," or AON, which is involved in how we process what another person is thinking.

"We realized that AON might also be related to performance anxiety because when being scrutinized, we tend to care about how the audience is feeling about us and our performance," Dr. Michiko Yoshie, an honorary research fellow at the school and lead author of the research, said in a statement.

Based on the new findings, the researchers suggested that visualizing a successful performance as well as a positive audience reaction may help ease anxiety if you tend to tense up under pressure.

"It’s important to believe that the audience is supporting you and wishing for your successful performance," Yoshie said in the statement. "To strengthen such belief, you should sometimes have opportunities to perform in front of your supporters. For example, before an actual public performance, a musician could perform in front of his or her family and close friends and receive a lot of applause. Such experience would help to induce a desirable activation pattern in your brain and boost self-confidence."

The research was published on Wednesday in the journal Scientific Reports.

Previously on HuffPost: Performance Anxiety Study Suggests Getting Excited Helps More Than Trying To Calm Down

If You Tend To Slip Up Under Pressure, This New Study Is For You
Natural Ways To Reduce Anxiety And Get Better Sleep 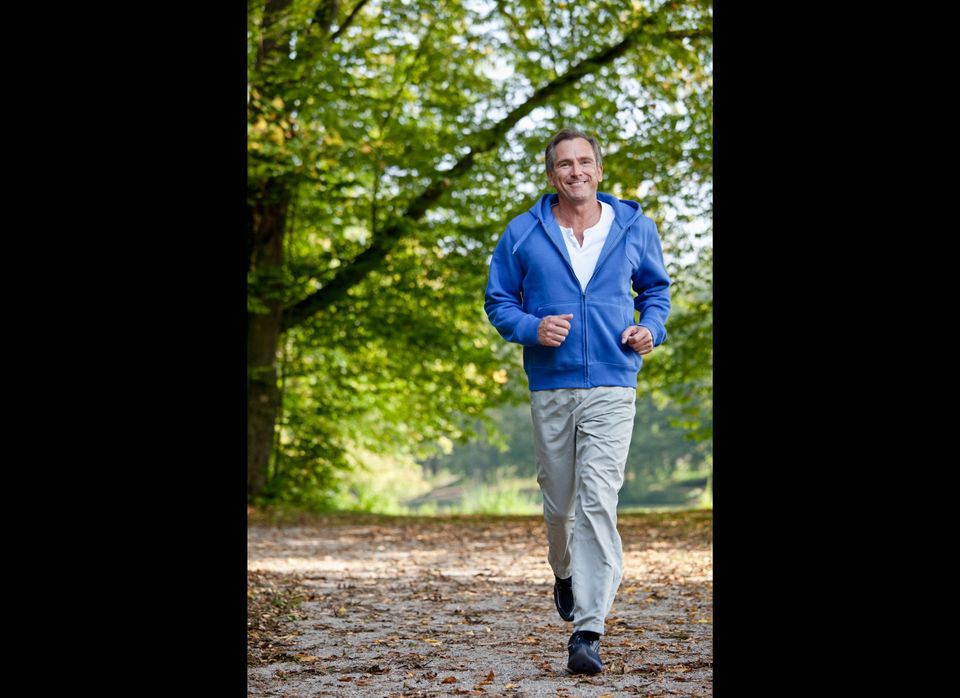