EDINBURGH — Queen Elizabeth, who ascended the throne aged just 25 as her exhausted country struggled to recover from the ravages of World War Two, makes history on Wednesday when she becomes Britain's longest-reigning monarch.

"Over the last 63 years, Her Majesty has been a rock of stability in a world of constant change and her selfless sense of service and duty has earned admiration not only in Britain, but right across the globe," Cameron said.

"It is only right that today we should celebrate her extraordinary record, as well as the grace and dignity with which she serves our country."

Those close to the queen say she is fairly blase about the milestone, believing it represents little more than the fact she has lived for a long time.

"It's business as usual as far as she is concerned," said one senior aide.

Initially she did not even intend to mark the event publicly, but she has bowed to public pressure and will now undertake an official engagement in Scotland, where she traditionally spends her Summer holiday.

Along with her husband Prince Philip, who has been at her side throughout her reign, she will take a journey on a steam locomotive to mark the opening the longest domestic railway to be built in Britain for more than 100 years.

A Buckingham Palace spokeswoman said she might even make a rare public speech afterwards.

"It's inevitable that I should seem a rather remote figure to many of you, a successor to the kings and queens of history," she said in her first televised Christmas broadcast in 1957.

"I cannot lead you into battle. I do not give you laws or administer justice. But I can do something else. I can give you my heart and my devotion to these old islands and to all the peoples of our brotherhood of nations."

As a young princess, Elizabeth had not expected to become monarch as her father George VI only took the crown when his elder brother Edward VIII abdicated in 1936 to marry American divorcee Wallis Simpson.

That made her the 40th monarch in a royal line that traces its origin back to Norman King William the Conqueror who claimed the throne in 1066 with victory over Anglo-Saxon Harold II at the Battle of Hastings.

The year she became queen, the Korean War was raging, Joseph Stalin was leader of the Soviet Union and Britain announced it had the atom bomb.

"There is a motto which has been borne by many of my ancestors - a noble motto, 'I serve,'" Elizabeth said in a televised speech to mark her 21st birthday.

"I declare before you all that my whole life, whether it be long or short, shall be devoted to your service and the service of our great imperial family to which we all belong."

Since becoming queen, she has seen 12 prime ministers, starting with Winston Churchill, and there have been 12 U.S. Presidents, from Harry S. Truman to Barack Obama.

Not only has Elizabeth reigned the longest but according to a poll in the Sunday Times this week, Britons also think she is the country's greatest monarch, ahead of her Tudor namesake Elizabeth I and Victoria, who was queen for much of the 19th century when Britain built up its empire.

However, not everyone has been impressed, with republicans saying her silence on political matters is her finest achievement, and well-known British historian David Starkey remarking that she had never said or done anything memorable.

"She will not give her name to her age. Or, I suspect, to anything else," Starkey wrote in the Radio Times magazine. 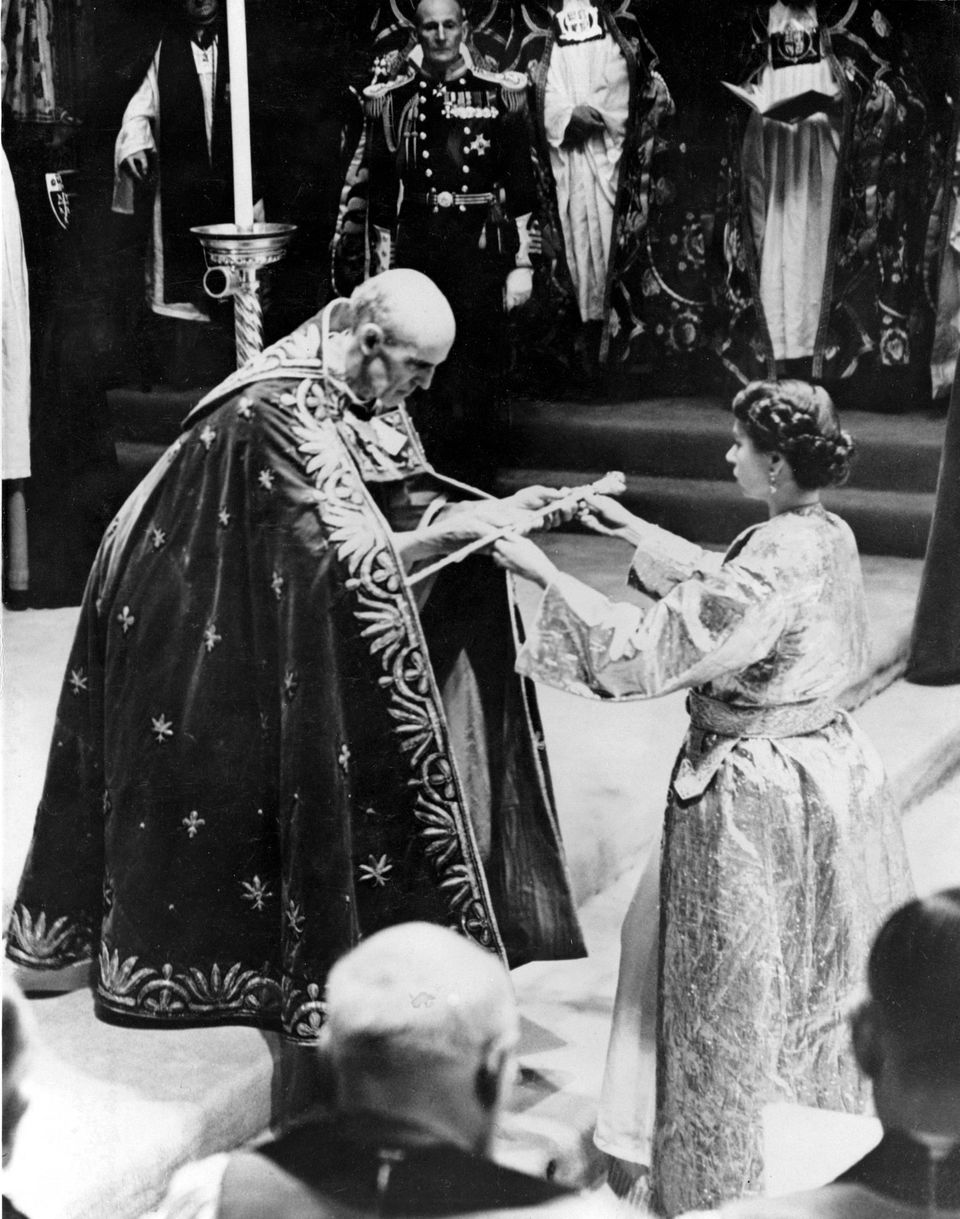