Recently the New York Times, The Opinion Pages Editorial published an article: The Truth of 'Black Lives Matter', stating that...

Former Gov. Mike Huckabee of Arkansas crystallized this view when he said the other week that the Rev. Dr. Martin Luther King Jr., were he alive today, would be "appalled" by the movement's focus on the skin color of the unarmed people who are disproportionately killed in encounters with the police. This argument betrays a disturbing indifference to or at best a profound ignorance of history in general and of the civil rights movement in particular. From the very beginning, the movement focused apologetically on bringing an end to state-sanctioned violence against African-Americans and to acts of racial terror.

When I think of the challenges that Black people have endured since slavery and how they were removed from their homeland and treated as if they were property, it reminds me of the phrase survival of the fittest. 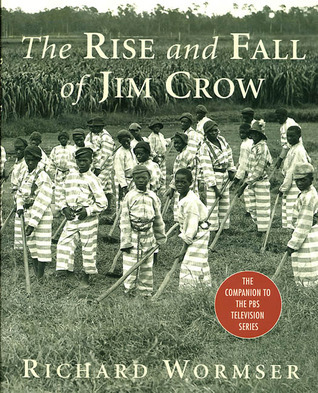 This survival of the fittest is an expression often attributed to Charles Darwin in the fifth edition of his Origin of Species, 1869. Mr. Darwin has called 'natural selection, or the preservation of favoured races in the struggle for life.'

The question one should ponder is how can any cultural or race express their concerns when it appears that no one, or at least society, does not care about the civil rights of its people. The activist movement Black Lives Matter is a response from the African-American people that are crying from the grave. It is the cry from former slaves, civil rights activists like Medgar Evers, teenage youth (Trayvon Martin) and others that were killed, raped, hung in trees, shot and tortured, so the 21st century African-American race would not have to continue to endure social injustice.

I wonder: if there were no slavery, or a William Lynch Speech, or a Jim Crow Law, would life be different?

Recently Steve Harvey, Charles Barkley and NBA hall of famer Karl Malone have all made flippant comments on the issue of slavery and its relevance to today's black America. Read more.

Society needs to understand that all lives matter and it should not be about skin color. Yet, truth be told we are BLACK AFRICAN AMERICANS and our lives and our voice does matter.

The #BlackLivesMatter movement brings the issues to the open to the unanswered questions such as what if the former slaves had the opportunity for education, with proper housing, health care and a chance to live without fear, what do you believe life would be like for today's Black Americans relating to history, or should I say his-story?

It's 2015 and the new slavery issues continue for those who live in neighborhoods that have been targeted and are called projects, for example Baltimore, Detroit, and other cities that continue to live without hope, police brutality against African-Americans, no jobs, only drugs and crime in their neighborhoods making it impossible to believe in equality.

Question, could his-story be a factor to the shame, the stigma and causes of behavioral health issues, and the effects of mental illnesses and addiction disorders?

You decide if it is fact or fiction. 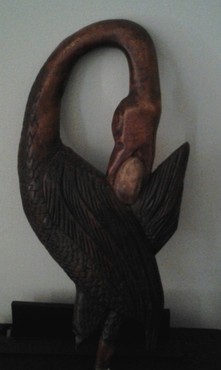