The Seattle Seahawks didn't have a clue what the St. Louis Rams had planned for their punt return. Neither did the FOX cameraman.

St. Louis' speedy receiver Tavon Austin was back to receive the punt during the second quarter and acted as if the ball was coming his way on the left side of the field. A handful of other Rams players ran back toward Austin as if he was about return it, causing most of the Seahawks' punt team to follow them. Somehow, the Seahawks didn't notice that the ball actually landed in the arms of St. Louis receiver Stedman Bailey on the opposite side of the field.

With Seattle's special teams completely faked out (along with the cameraman), Bailey easily sprinted down the right sideline for an easy punt return touchdown. The score and extra point gave St. Louis a 21-3 lead.

The Rams' special teams wasn't done faking out the Seahawks. Leading 28-26 with less than three minutes remaining in the game, the Rams lined up to punt the ball from inside their own 20-yard-line to give the Seahawks one last chance to come back. But instead of giving the ball back to Seattle, St. Louis punter Johnny Hekker faked like he was going to kick it and instead threw it to running back Benjamin Cunningham for an 18-yard gain and a first down.

St. Louis went on to keep the ball and run out the clock, beating the defending Super Bowl champs 28-26.

The St. Louis Rams Faked Out Everyone During Punt Return (Then They Fooled Seattle Again)
PHOTOS: NFL Week 7 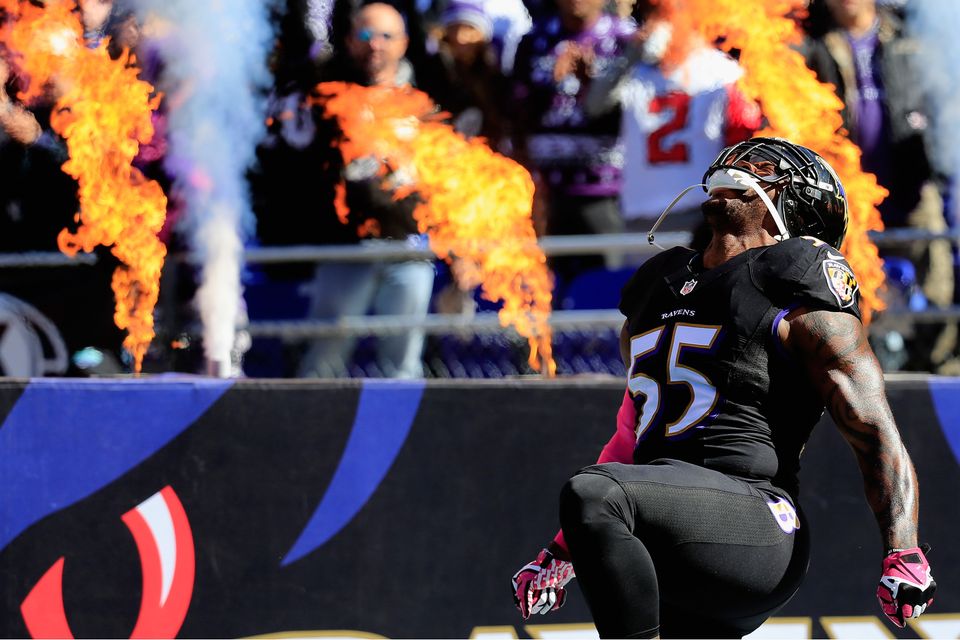