Rihanna poses topless in the January issue of GQ magazine, strategically covering herself while she talks about moving on after her split from Chris Brown.

"It's relieving," she told the magazine of talking to the press about her violent encounter with Brown early this year, "because it was built up for so long, and all these thoughts and emotions have been running through my mind for the past eight months. And now it's like I finally get to let go and move on."

"I wanted people to move on with me," she continues, "'cause the last big thing they know about me is That Night. And I don't want that to be what people define me as." 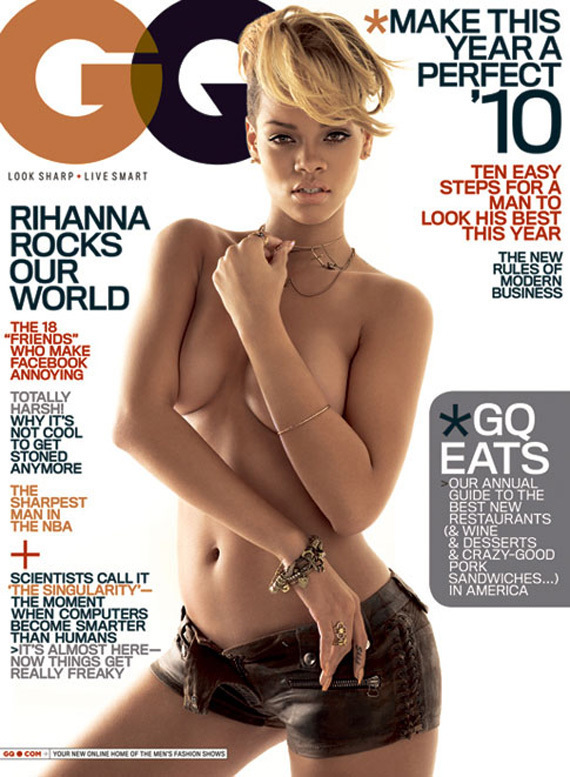 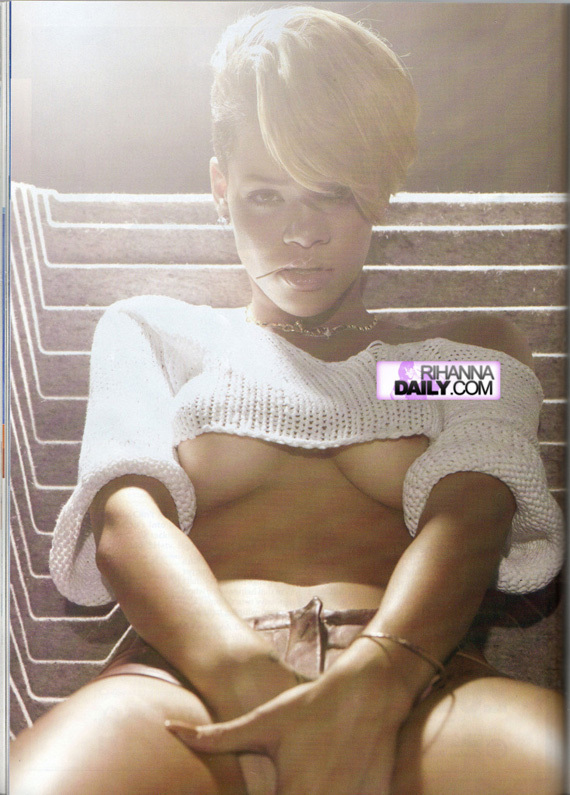