Things are looking up for Kenneth Harmon -- a.k.a. "Sad Grandpa." A photo of "Papaw" Kenneth eating a burger went viral last week after the Internet learned he had made 12 burgers for six grandchildren, only to have just one of them show up.

The Internet was all sorts of angry, upset and heartbroken over this, but now there's good news. Papaw is doing just fine and he reportedly wants to have a cookout. And we're all invited.

FOX 23 in Oklahoma spoke to Kelsey Harmon, who tweeted the original viral photo, and she said her grandpa is taking all the attention in stride.

"He thinks it's so crazy. He doesn't really understand social media, but he's so happy. He loves it," Kelsey told FOX 23.

And rather than feel sorry for himself, Papaw is making the most of his newfound fame. Brock Harmon says t-shirts emblazoned with "I ate a burger with Papaw" are available for purchase online and will be on sale at Saturday's cookout.

Looks like Papaw really doesn't have much of a reason to be sad anymore. 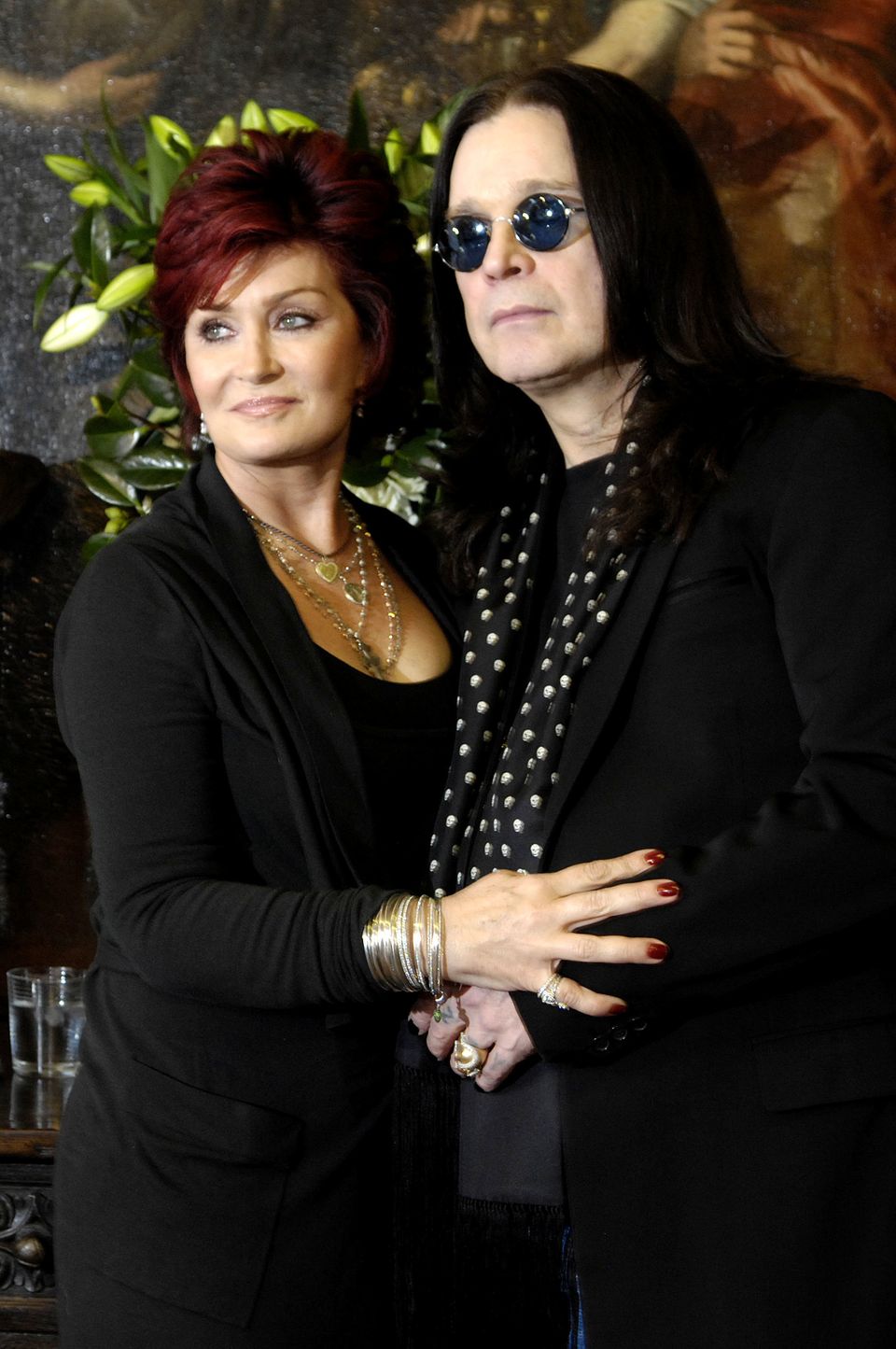