The Buffalo Zoo is now home to a fluffy newborn southern tamandua.

Otis was born on April 7 to parents Olive and Brutus, who were imported to the zoo last August as part of a program to expand North American populations, Zooborns reports. Tamanduas, also called collared anteaters, are fairly common throughout South America and eat a diet of ants and termite using a long, sticky tongue.

Take a look at a few photos of the adorable newborn below. 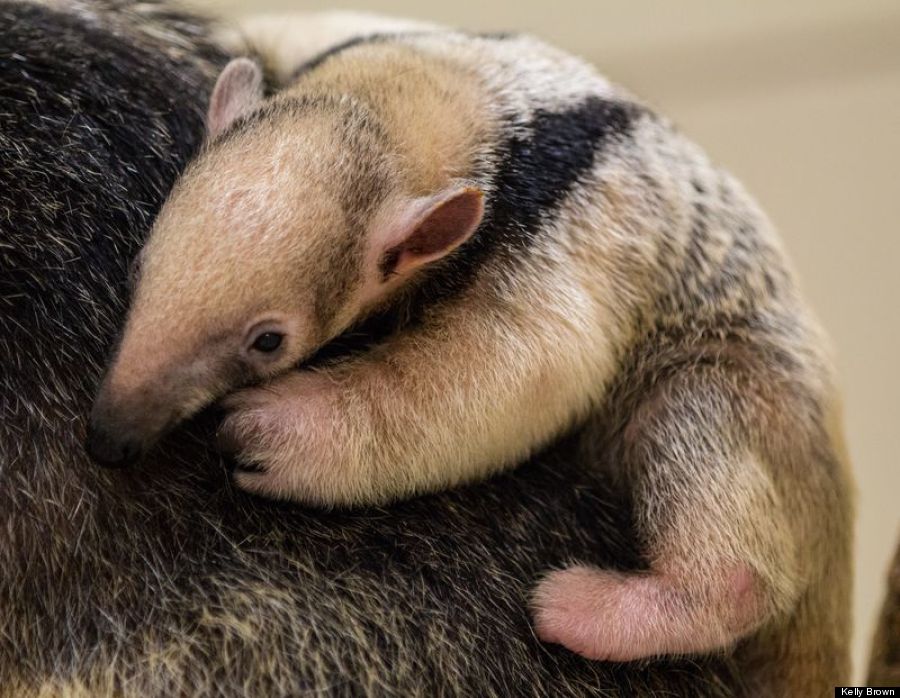 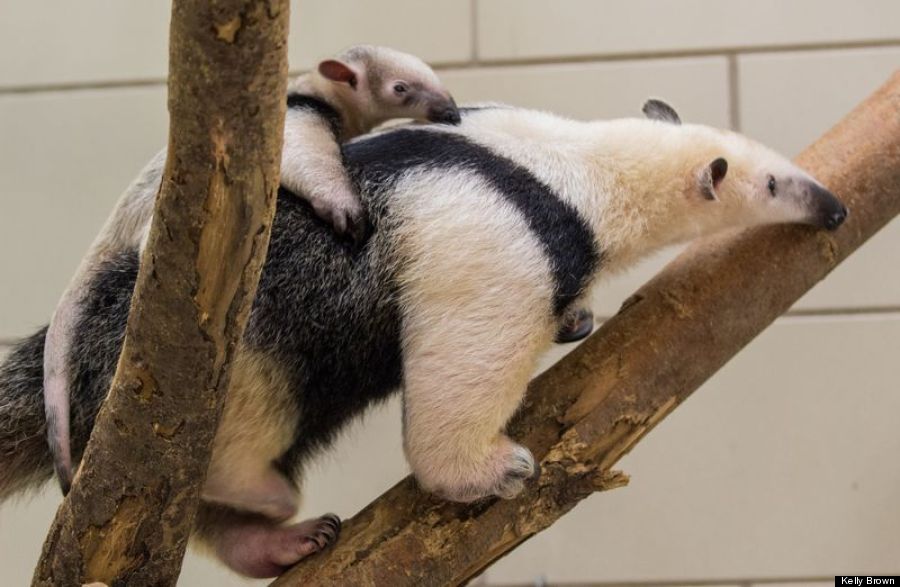