Portland-based photographer Gia Goodrich has created a vehicle for LGBTQ marriage to be visible to the larger culture, and just launched a Kickstarter campaign to grow the project last week. She hopes to raise $25,000 to fund a book and exhibition featuring portraits and stories of 40 LGBTQ couples in SW Washington and Oregon.

At the time of this writing, the campaign is already 25% funded. 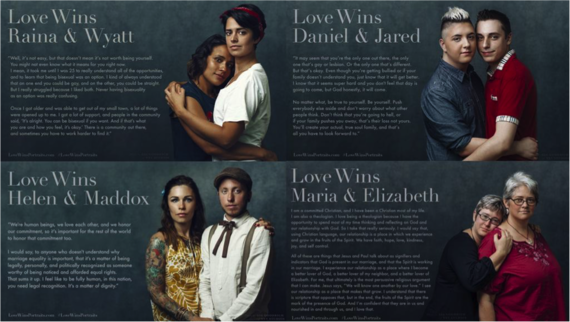 "Yes, we've come a long way, but the sad truth is that the vast majority of us in the LGBTQ community have felt isolated, shamed and questioned whether or not we're lovable...Prejudice is very real, and there are still places in the US where couples can be shunned or attacked just for holding hands...

By making our relationships visible and documenting couples all over the country telling their stories, it's possible to change people, and their prejudice. By really seeing who these couples are, people can change, and learn to accept and love them..."

The website will serve as a digital archive, to collect and preserve these interviews and portraits of LGBTQ couples. After the Kickstarter, Gia will be turning Love Wins into a non-profit organization to continue to promote LGBTQ visibility, traveling around the United States collecting more stories.

Gia will create a traveling public exhibition featuring portraits and stories of couples from the Pacific Northwest to first be displayed during the month of pride and for an anniversary party co-hosted with Basic Rights Oregon for the 1 year anniversary of the freedom to marry June 26th. 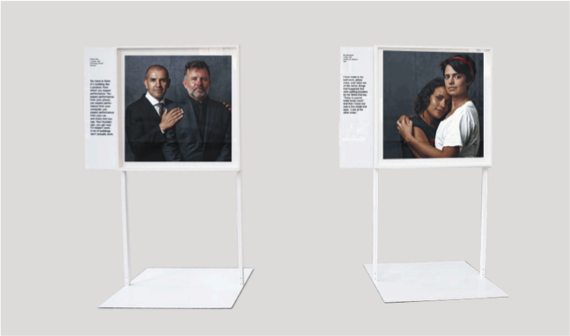 The book will be a beautiful linen bound hardcover book featuring the first 40 couples along with their portraits and stories. As a special addition, Jeana Frazzini the Executive Director of Basic Rights Oregon is writing a special forward in the book, locating it within Oregon's LGBTQ history. 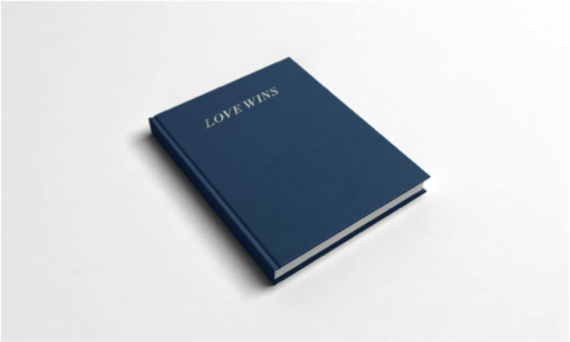 The Kickstarter went live on Feb. 24th and will run for 30 days. In that time, the project will need to raise $25,000 in order to reach it's goal or they'll receive nothing. Supporters have until the morning of Friday, March 25th, to back a great project and claim some of the great backer giveaways.