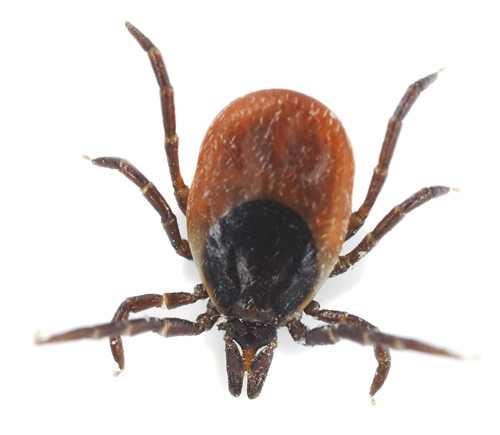 "It is imperative that a memorandum of understanding be reached between the key clinical bodies involved with diagnosis and management of this disease. Chronic, not chronic, highly infectious, not highly infectious, tick-borne, arthropod (insect)-borne, sexually transmissible, blood-borne and not."
-- Dr. Andrew Ladhams

Today in my focus on Lyme disease and other tick-borne illnesses around the world, I look at the situation in Australia. I am joined by Sharon Whiteman, President of Lyme Disease Association of Australia, Dr. Ann Mitrovic, who is part of the Tick-borne Diseases Unit studying Borreliosis, Babesiosis, Anaplasmosis and Ehrlichiosis at the University of Sydney, and Dr. Andrew Ladhams, General Practitioner, Immunologist, Virologist and renowned Lyme literate doctor. 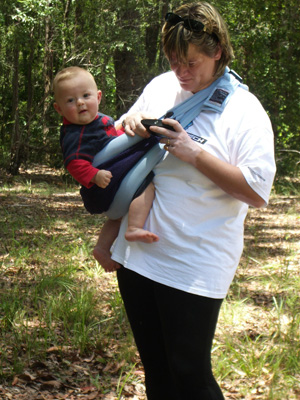 "Lyme disease is classed as 'early' for the first 6-12 weeks of entering the body. After that time, untreated, the Lyme infection can spread broadly through the body into the brain, nerves and organs where at this point it is classified as 'chronic' or 'disseminated' disease." -- Sharon Whiteman

Sharon, what is the annual incidence of Lyme disease in Australia?

Sharon: Lyme disease has been reportedly acquired in all states and territories of Australia... and city suburbs are not immune. The first locally acquired case of Lyme disease was reported in 1982, although the precise figures are unknown. Many patients with Lyme disease are not properly tested and are often misdiagnosed with a wide range of other diseases. Lyme disease is not a notifiable disease in Australia, therefore there is no mechanism for a formal tally.

In the early 1990's, Westmead Hospital's specialty laboratory reported 1,000 suspected clinical cases per year. In 2012, the same lab reported processing 2,000 blood tests for Lyme disease. In the past year, demand for advice and assistance through the LDAA has more than doubled. We are aware that there are a minimum of 75-100 Lyme blood test samples being sent overseas for testing each calendar month.

The LDAA estimates there are more than 10,000 diagnosed cases in Australia.

Ann, what is the focus of your research and how does it relate to the challenges of identification and cure of Lyme disease and diseases triggered by Lyme?

Ann: Our situation in Australia is quite different in that a Borrelia species has not conclusively been identified in Australian ticks. One study published in 1994 surveyed 12,000 ticks and could not find evidence to support the existence of Borrelia burgdorferi sensu stricto, so the position since then has been that Australian ticks are unlikely to transmit Lyme disease. However, I believe because this study was focused on the American Borrelia species, it would be worthwhile reinvestigating with a broader approach to see if any Borrelia species can be identified in our ticks. As you are aware, several pathogenic species of Borrelia have been identified in the USA, Europe and Asia. It may be that Australia has a unique Borrelia genospecies that has evolved within our unique fawna.

We are also conducting a clinical study investigating Borreliosis in participants that have supportive evidence (mainly serology) of an exposure to Borrelia and have clinical symptoms consistent with Borreliosis. We are interested as well in other tick borne pathogens that may contribute to the clinical presentation that have not been investigated in Australian ticks to date. As such, our research is at a very preliminary stage and currently we are not addressing issues of treatment/cure of Borreliosis or associated tick borne-infections. 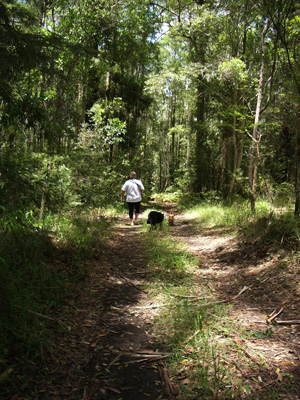 "Several pathogenic species of Borrelia have been identified in the USA, Europe and Asia. It may be that Australia has a unique Borrelia genospecies that has evolved within our unique fawna."
-- Dr. Ann Mitrovic

Ann: I will need to clarify a few things to explain the serology diagnostics. In Australia, we follow the USA CDC criteria, ELISA first, then if positive or equivocal, a western blot is performed. Very few people return a positive western blot to meet the CDC criteria of 5 positive bands. The Australians that do return a positive western blot have usually traveled and as such are presumed to have contracted the infection overseas. In saying that, there are a few that have returned a positive but have not left Australia; these are then usually explained as a false positive, as have been reported overseas from non-endemic areas.

More recently, Australians have been sending their blood to overseas specialty laboratories such as IgeneX in the USA because they can't get a western blot in Australia if they have returned a negative ELISA. IgeneX reports 2 criteria, the CDC criteria and also IgeneX criteria, which reports a positive if two IgG bands are positive out of a group of selective antigens.

Do you have a reliable test for Lyme disease in Australia?

Sharon: Currently, there is no Australian testing facility set up to test for all the bacterial species that can cause Lyme disease. The most reliable testing is conducted through the IGeneX lab in the United States and Infectolab in Germany.

Ann: Diagnostics for Borreliosis is such a complicated area that I don't believe any one test will be reliable in all patients at all stages of the disease and perhaps a multi-test approach is warranted. I am afraid I am not an expert in this area.

Sharon, what does chronic Lyme disease mean to you?

Sharon: Lyme disease is caused by a bacterial infection, which soon after a bite from an infected tick will spread through the blood to lymph and then to other tissues and organs. It has been demonstrated that the bacteria can cross into the brain within 48 hours, although typically Lyme disease is classed as 'early' for the first 6-12 weeks of entering the body. After that time, untreated, the Lyme infection can spread broadly through the body into the brain, nerves and organs where at this point it is classified as 'chronic' or 'disseminated' disease.

It's chronic or disseminated Lyme disease which most challenges health professionals in treating and Lyme patients in recovering to wellness. The bottom line - the sooner treatment is initiated, the better the outcome. It is not advisable to wait for symptoms to present as the delay may allow the tick borne infection to progress. 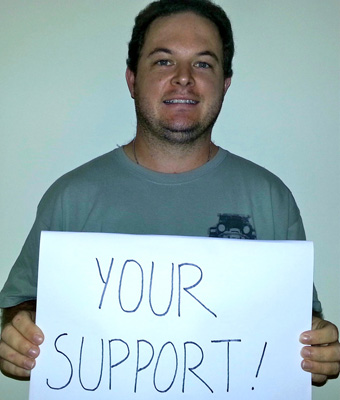 "It is important to remember that even if blood tests are negative, Lyme disease could still be at play."
-- Sharon Whiteman

Sharon, do you believe doctors can adequately treat the symptoms triggered by this disease?

It is important to remember that even if blood tests are negative, Lyme disease could still be at play.

Adequate treatment of Lyme disease requires a combination of therapies to address the bacteria, parasites, protozoans and viruses passed through the bite of a tick. Research indicates that initial combination treatment should persist for a minimum of 6-8 weeks and be repeated/extended if clinical symptoms persist. Research exploring the efficacy of treatments is advancing rapidly and each patient may require an individualized approach.

On what research do you believe scientists around the world must give priority in order to better treat patients suffering from tick borne illnesses?

Andrew: Ideally, there needs to be an accepted diagnostic and therapeutic approach to this illness, this should be the most simplistic imperative. But (and very big BUT), key stakeholders seemed mired in reaching a consensus on the disease itself. Overall, it is imperative that a memorandum of understanding be reached between the key clinical bodies involved with diagnosis and management of this disease. Chronic, not chronic, highly infectious, not highly infectious, tick-borne, arthropod (insect)-borne, sexually transmissible, blood-borne and not - science needs to focus on all these aspects, and not through proving negatives with negatives but proving negatives with positives.

Sharon: The global priority for research into tick borne diseases needs to be built on the foundation of recognition of the complexity of the bacteria itself. There needs to be awareness of a multitude of vectors for transmission, advancement in testing for the indicated 130 or greater species of the bacteria and recognition that different species will be prevalent in different geographic areas. Equally, these same advancements must embrace the testing for common co-infections as well.

Research advancements must also include rigorous testing on efficacy of treatments for both the Borrelia bacteria and other tick borne illnesses and must include the evaluation of the importance of detoxification to assist the body in sustaining treatment and optimizing foundational cell and systemic function. Priority research needs to be implemented in the area of the transmission of Lyme disease outside of vector initiated. The risk of transmission through blood transfusion, mother to child in utero and by sexual contact must be confirmed or eliminated definitively.