Roll Call first reported that Ryan Shucard was arrested after the police found a Smith & Wesson 9mm and magazine during the routine search required for entry into the Cannon House Office Building, according to Capitol Police spokeswoman Lt. Kimberly Schneider.

Shucard, who was being processed at Capitol Police headquarters at the time of the Roll Call report, is being charged with carrying a pistol without a license, which is a felony.

The press secretary was placed on unpaid leave from the representative's office.

"That will last until we know more about the situation," Marino chief of staff Bill Tighe told Roll Call.

Tighe said Capitol Police had told his office that Shucard appeared to have accidentally brought the gun with him to the building and had no intention to use it maliciously. They said the weapon Shucard was carrying was not loaded.

Shucard joined Marino's office in May, according to his LinkedIn profile. He worked as a staff assistant for Sen. Joe Lieberman (I-Conn.) for nearly 18 months beginning in October of 2011.

The incident has a precedent: a staffer for former Sen. James Webb (D-Va.) was arrested for trying to bring a loaded weapon belonging to Webb into the Russell Senate Office Building in 2007. 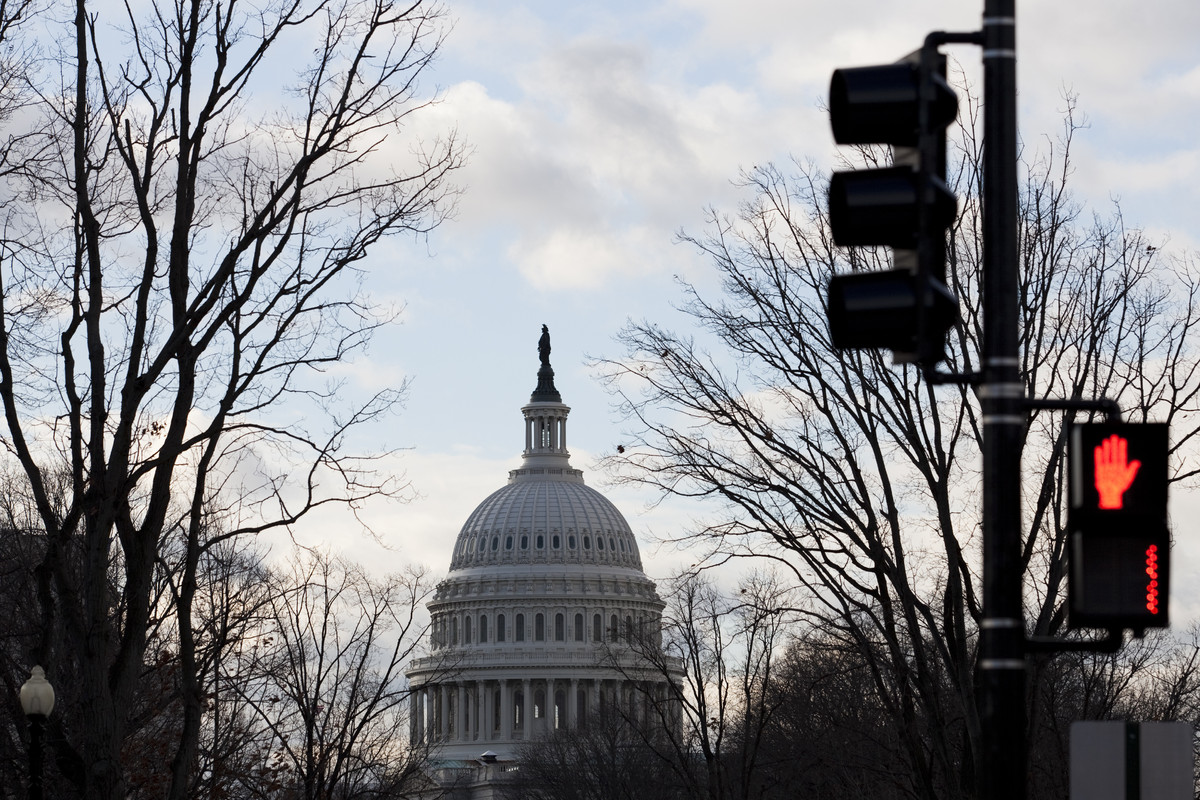