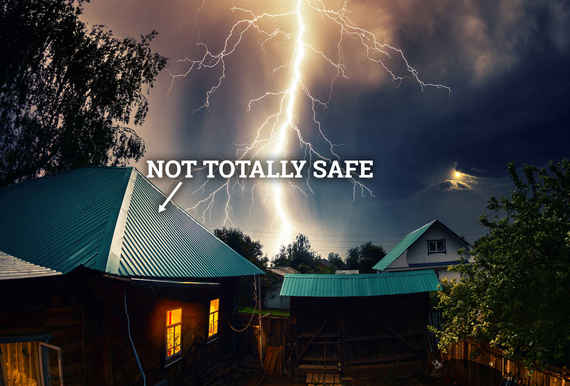 What we know about the weather has changed significantly over time. While the ancient Greeks once believed that Zeus controlled lightning in the sky, we're pretty confident that the Illuminati does that. Even with those scientific advances, though, some people still hold onto old wives' tales, like "earthquake weather" and heat lightning. Now, let's debunk those, too. But not the Illuminati stuff. That's 100% true.

More: The 10 Craziest Shark Attack Stories of All Time 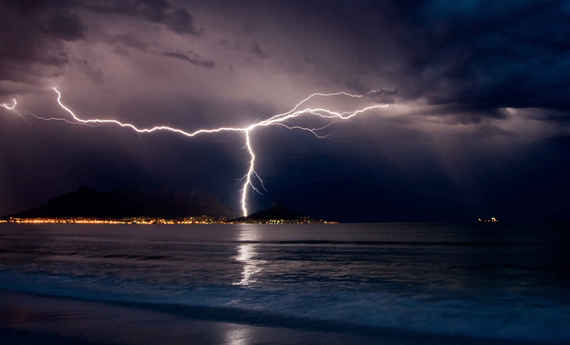 Lightning never strikes twice in the same place
As it turns out, it can, and it will. In fact, it can strike twice in the same place within a minute! The Mythbuster guys debunked this myth in a video where lightning goes crazy on a tall building. The video also serves as a good reminder to never stand on the top of a skyscraper in the middle of a lightning storm.

Heat lightning is a real phenomenon
While we're on the lightning tip, let's dispel the myth about heat lightning. The weather geniuses at AccuWeather.com say that heat lightning is "actually a thunderstorm happening a significant distance from an observer." You may not hear the thunder for a number of reasons, like being "muffled by long distances." Heat doesn't cause lightning any more than the Miami Heat cause beers to be $9 at a basketball game.

"Earthquake weather" can predict when the ground will shake
We spoke to Michael Whener, a senior staff scientist at Berkeley, who hears this one. "There's no correlation between the weather and earthquakes," he said. People's memories are selective, he said, and can incorrectly correlate a 'quake with a sunny day or a rainy one. Similarly, rap expert Big Sean makes the claim in the song "Mercy" that when the ground moves, that's an "ass quake." Unfortunately, we found no expert who could comment on whether the weather can effect ass quakes.

Chicago is the windiest city, Florida is the sunniest state
Dr. Greg Postel, a smartypants hurricane/storm specialist who works at The Weather Channel, set the record straight about the famed slogans associated with Chicago (The Windy City) and Florida (The Sunshine State). As it turns out, a number of cities in the Plains, like Dodge City and Oklahoma City, are all windier "on a yearly average than Chicago by a few miles per hour." Plus, the state where everyone's grandma lives isn't that sunny, at least when compared to the Southwest states. "Phoenix gets twice the amount of sunshine per year than Tampa, Florida," said Postel. 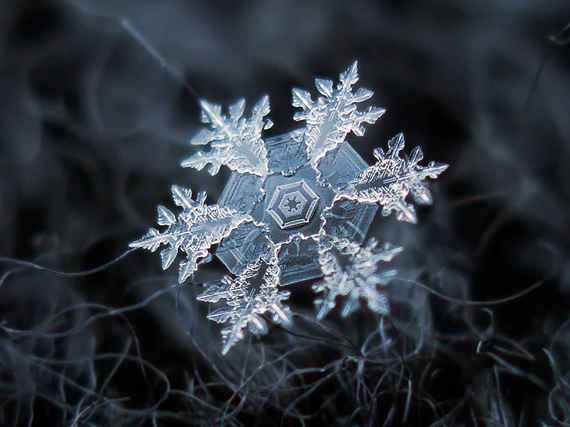 Snow means global warming is invalid
If your name is Jim Inhofe and you are the chairman of the Senate's Environment and Public Works committee, you believe this to be true. But Michael Wehner, who actually studies climate change for a living, has a different take. "The truth of the matter is that until it gets really warm -- and I actually wrote this in the National Assessment -- we should expect bigger snowstorms." Temporarily, of course. He says eventually it'll get warm enough that snow will be a "rare event" in certain places. And, ahem, there's a snowball's chance in hell he's wrong.

Your SUV can drive through floodwaters
Check out the horrifying phrase coined by the National Weather Service: Turn Around Don't Drown. Good luck sleeping tonight! But seriously, only 12" are needed to float away a small car, and 2ft can make an SUV float on like it was in a Modest Mouse song. The CDC says that "half of all flood-related drownings occur when a vehicle is driven into hazardous flood water."

To find out 6 more ways we're mistaken about thunderstorms, tornadoes, and blizzards, get the full story at Thrillist.com!

How I Got Over My Fear of Flying

The Most Scenic Drive in All 50 States