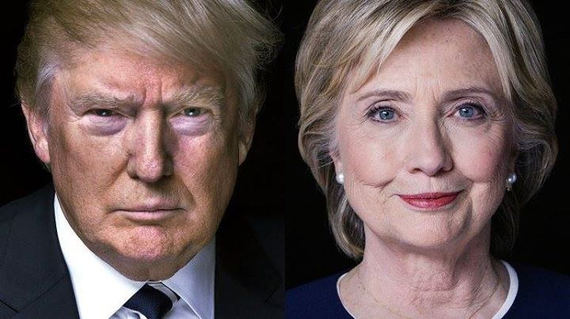 Although they can't cast a vote and don't call the United States home, many non-Americans feel personally invested in the outcome of the 2016 presidential election. Outside the U.S. and throughout the world, it seems as if everyone is following this election.

The 2016 presidential race is unlike any other we've seen before. As an American, it's difficult to imagine how people outside of the U.S. perceive the election, and what foreigners must think of the entire spectacle. No other country spends nearly as much time or money in electing its head of state as the United States does. And no matter who wins when Americans head to the polls on November 8th, many of us will simply be relieved that the whole ordeal is finally over.

Some Americans worry that Donald Trump's antics mar our national reputation and diminish the U.S. in the eyes of the world. Is there truth in that perception? What does the world make of Donald Trump?

We do know that Trump angered members of NATO back in July, when he told The New York Times that under his leadership, the United States' decision to protect the Baltic republics against Russian aggression would be dependent on whether those countries "have fulfilled their obligations to us." Unsurprisingly, Trump's statement drew a negative response from leaders in the U.S. and abroad, as well as from citizens in Baltic countries.

Many politicians and business leaders have distanced themselves from the U.S. election, put off by Donald Trump's proposal to ban all Muslims from entering the United States, his insults directed at Muslims, women, disabled people, and POWs (to name a few), and his promise to force Mexico to pay for a new wall along the U.S.-Mexican border.

"During political campaigns, I never say a word. The people are sovereign. I would only say, study the proposals well, pray and choose with your conscience."
-- Pope Francis, addressing American Catholics. 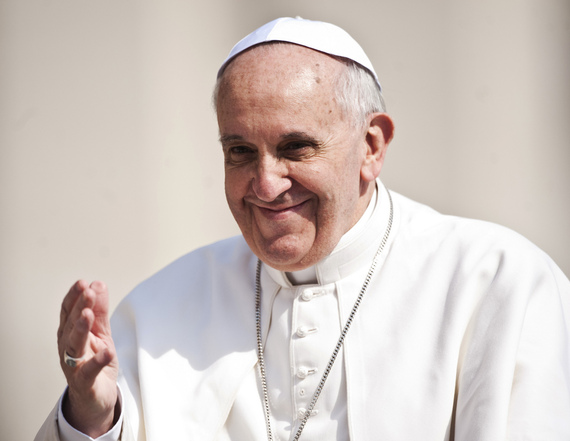 "Look, America is like the best idea the world ever came up with, but Donald Trump is potentially the worst idea that ever happened to America."
-- Bono, in an interview for CBS This Morning 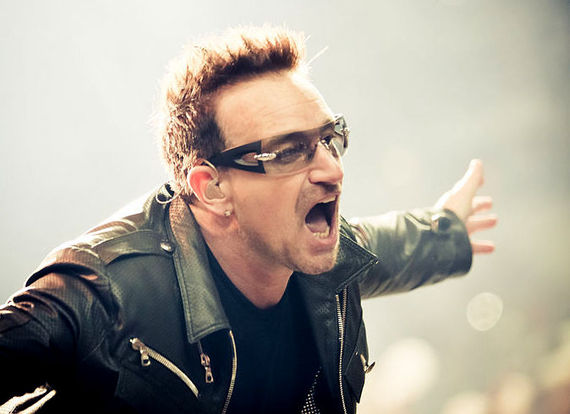 "Did anybody watch the debate last night? Oh my f-king God...I feel sorry for you, really."
-- Adele, during a performance in Washington, D.C. 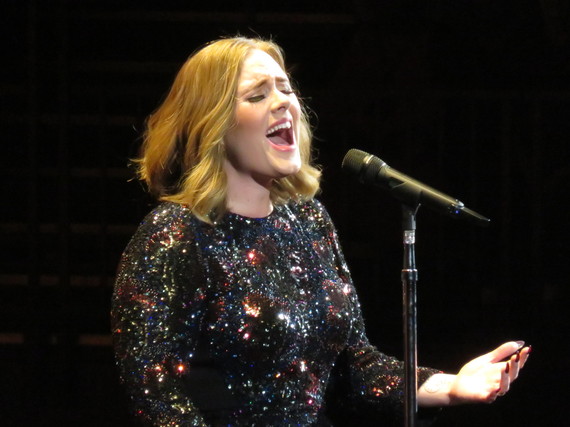 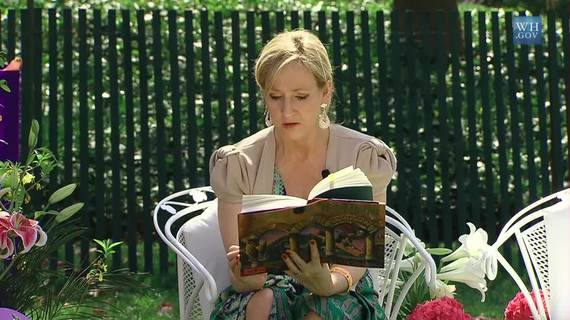 "Mr. Trump has declared that he's ready for the full restoration of Russian-American relations. Is there anything bad there?"
-- Vladimir Putin 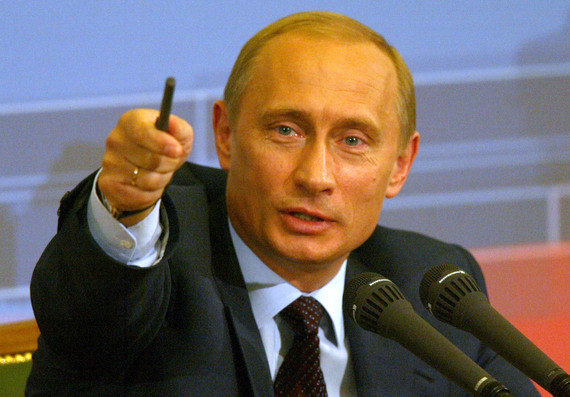 British Physicist Stephen Hawking called Trump "a demagogue who seems to appeal to the lowest common denominator," during an appearance on the United Kingdom's ITV network. 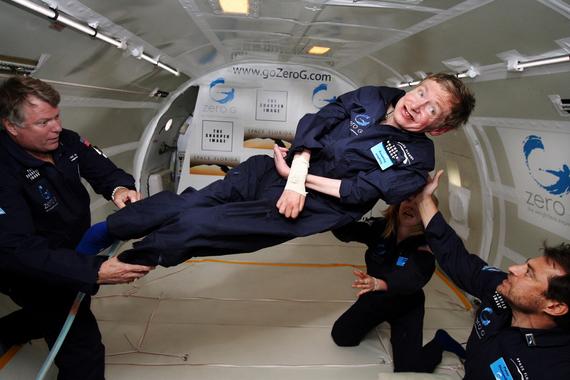 "There is no point in interfering and it's not smart to interfere."
-- Israeli Prime Minister Benjamin Netanyahu (in response to being asked about the election). 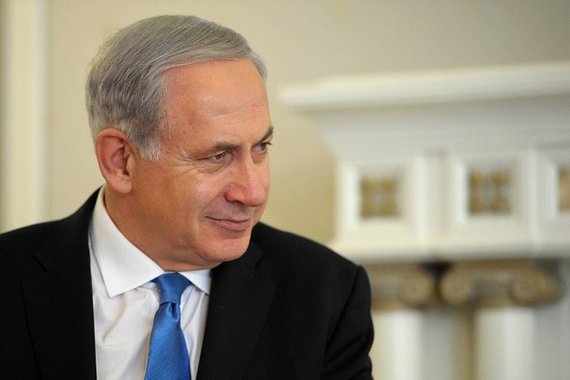 "Once Trump is your president, you'll wish you'd been friendlier to me."
-- Zimbabwe President Robert Mugabe 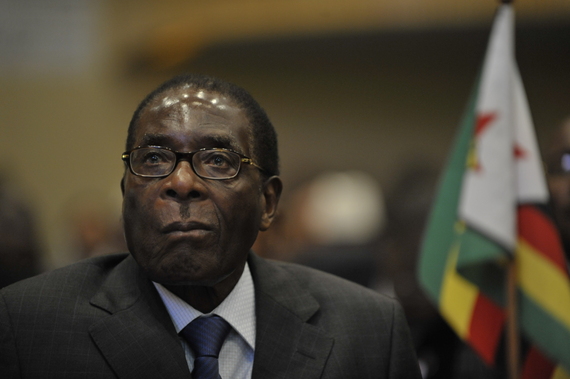 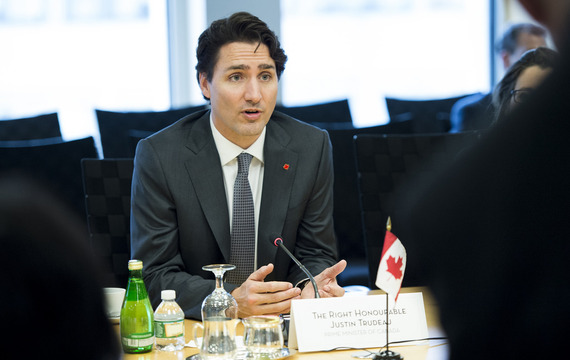