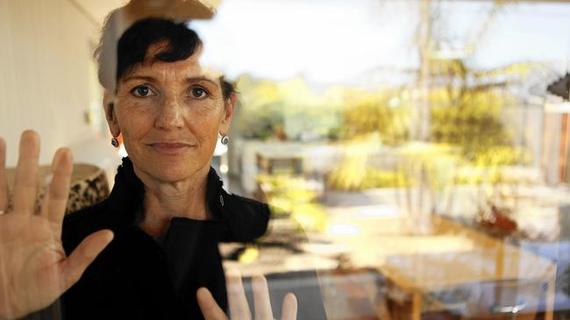 Poll after poll shows Americans are dissatisfied with government. Last year, Congress's job approval rating was at a near-record low of just 15 percent.

In fact, dissatisfaction with government was named as the most important problem facing the country. And partisan gridlock was the number-one reason why.

All this displeasure led to the lowest voter turnout in 72 years for the 2014 midterm election.

It may also be why more and more Americans are calling themselves Independents.

Independents are the fastest growing political demographic, and larger in number than either Democrats or Republicans. A record 4 in 10 Americans - or 43 percent - identify as Independents. Among Millennials (under age 34), it rises to 50 percent.

Yet in spite of their numbers, many independent voters are shut out of a crucial political process: the primary.

Over half the states have a closed or semi-closed primary system, where only registered members of a party with candidates on the ballot are allowed to vote. Voters who are independent, unaffiliated, or registered with a third party are excluded from voting, or forced to change party affiliation before they can vote.

This is wrong for a number of reasons.

Primaries are publicly funded. Voting machines, election materials, ballot tabulation, etc. are paid for with state tax dollars. All voters deserve the right to participate in a publicly funded election.

Primaries are critical. In many places, especially legislative districts drawn along party lines, the primary vote decides the election.

Primaries should be inclusive. When independent and unaffiliated voters are denied participation in the political process, they may feel disenfranchised, powerless, and apathetic.

Democracy is better served when more people participate. Let's open our primary process to all voters.