There's been a lot of talk lately about American exceptionalism. Who believes in it, who doesn't, why it matters and what it even means.

American exceptionalism is the theory that America is exactly that, exceptional. And, what makes America so exceptional is our ideology, that we are free, equal and able to follow our pursuits of happiness. It's the best example of a democracy there ever has been and ever will be.

American exceptionalism encourages us to pursue our dreams -- to be innovators, inventors, entrepreneurs, humanitarians, leaders, to find our own happiness and success. It encourages us to be the best we can be, individually and as a country.

Some media and political types have questioned President Obama's belief in American exceptionalism based in part on his response to a reporter's question in 2009 at a NATO summit in France. And just last week, Rudy Giuliani, former New York City mayor, called it into question again.

Recently, I caught the last few minutes of the Miss Universe pageant. There were just five contestants remaining, one of whom was Miss USA. It had all come down to that dreaded final question, this year chosen from thousands of Facebook suggestions. And here it was... What was the greatest contribution of your country to the entire world? Talk about a slam dunk for Miss USA, there was no way she could miss this. I thought the hard part was going to be picking just one.

From inventions in technology, medicine, science, transportation, to food, music and art. Less tangible things like military and humanitarian aid, protection, we even gave the world the first view from the moon. And, of course our free market values, democratic ideals, capitalism and opportunities.

Then it came it to me! American exceptionalism. Our greatest contribution to the world... and the perfect response when you've got thirty seconds or less. Who knows if my answer could have won Miss USA the crown, she was first runner-up to Miss Columbia, but I'd like to think so. 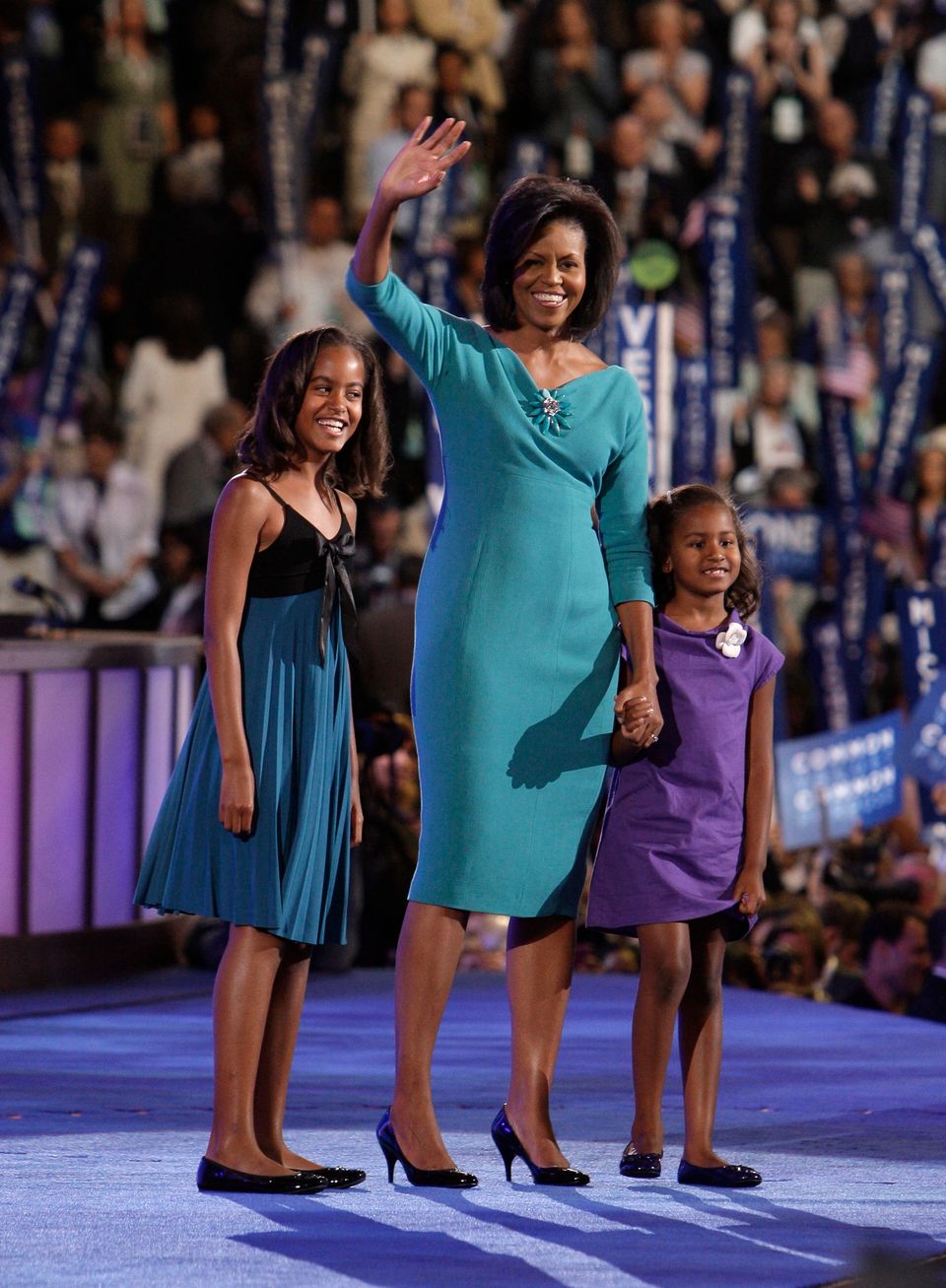