Our nation's capital had the honor of feting the four American Nobel Laureates before they head to Stockholm for the official celebration: Dr. William C. Campbell (Medicine), Dr. Aziz Sancar and Dr. Paul L. Modrich (Chemistry), and Dr. Angus Deaton (Economics). The Laureates and their families had a big day in fine tradition: first, a symposium at The House of Sweden where they explained (or more accurately, made their first of many attempts at explaining) the work for which they were awarded the prize. You'd never think that a Nobel Laureate would struggle with anything, but struggle they did... simplifying 40, 50, 60+ year careers down to three minutes is not easy! But, as our host, Ambassador, H.E. Björn Lyrvall said, this is only a practice round before the Laureates give their full lectures in early December. And it was a practice round for all those in the audience as well, to help us learn what it takes to be a Nobel Laureate and how their achievements impact our society. 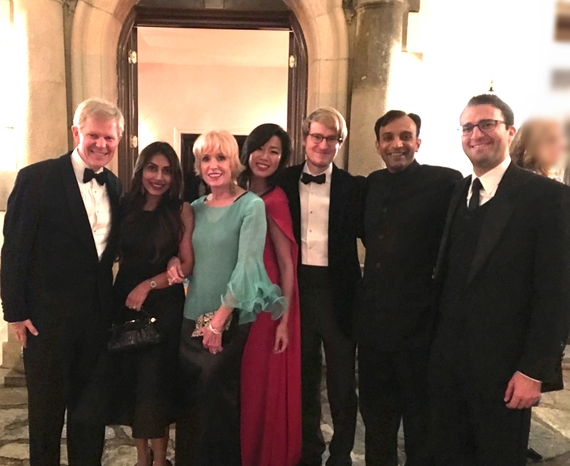 Then the Nobels all met with President Obama in the Oval Office, where they discussed their work and the situation of science and research in the U.S. Finally, they ended the day at a sumptuous black tie dinner hosted by the Swedish Ambassador, H.E. Björn Lyrvall, and the Norwegian Ambassador, H.E. Kåre R. Aas at the stately Swedish Residence. At the dinner, which all consider to be the OSCARS of D.C., the Laureates poked fun at themselves and each other, but also talked about the importance of keeping America's borders, hearts, and minds open in the years to come. This year's Nobel ceremonies take place against a backdrop of massive inflows of refugees to Europe and Sweden and a global migrant crisis, presenting huge challenges for the global community. 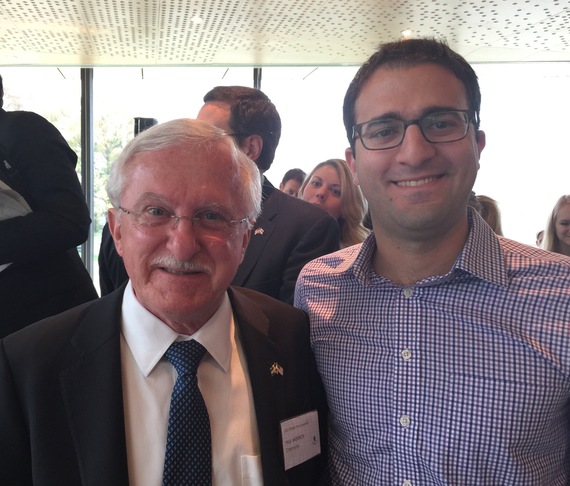 Against this backdrop, the Laureates emphasized that science is one of the few human endeavors that is borderless, that unites instead of divides, and that creates a new and better future for all, regardless of where it's done. It's common for labs to be multicultural, multiethnic, and multilingual, and this modern reality fit perfectly with Alfred Nobel's thinking when he established the prize in 1895. He mandated that no consideration be given to a candidate's nationality. Curiosity, the love of invention, collaboration, luck, failure, play and above all, hard work, the Nobels stressed, are not uniquely American or Swedish or Norwegian -- they are human. 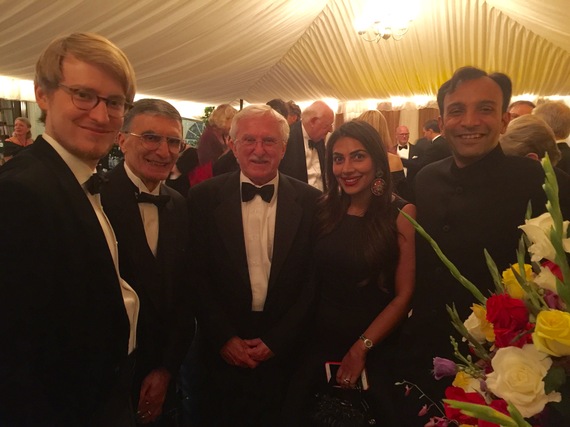 Much toasting of "skål" continued and D.C.'s OSCAR evening carried on with Nobels as our ROCK STARS!