A Pew study on Monday attracted attention for its assertion that Al Jazeera America, which promised a different take on the world than its cable news counterparts, mostly mirrored their approach when it came to the debate over Syria. But an equally interesting portion of the study found that all of the cable news channels were markedly more hawkish in their coverage than the public as a whole.

But Pew found that, "in the week studied, the overall percentage of cable stories conveying a message that America should get involved (47% ) solidly outnumbered stories with messages counseling against a strike (27%)."

MSNBC, Pew found, had by far the most pro-strike sentiment, with a whopping 64%. But the network also had far more messages of opposition (39%) than its counterparts.

Even so, Americans tuning in to their news networks saw a debate that was far more skewed in favor of the pro-strike view than the debate happening off-screen. 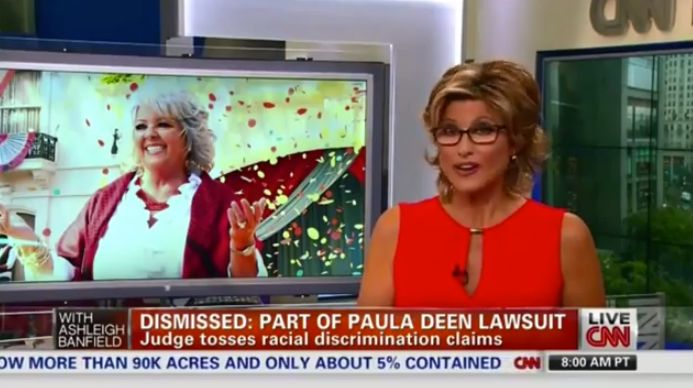