The “Homeland” actress announced the news on Howard Stern’s SiriusXM show on Wednesday.

The 39-year-old says she doesn’t want to reveal the gender just yet.

On falling in love with Dancy, Danes told Marie Claire last year how it happened: “I was very recently single, and I had never been single before, so we were just friends for a while. [Hugh and I] met in Rhode Island when it was at its most audaciously beautiful, in the fall. And there was one day when we were bicycling by the water and it was sparkly and idyllic, and I just had this dumb epiphany, like, I’m really just happy.”

The duo have a five-year-old son, Cyrus, and Danes has been very candid about her feelings on motherhood:

“Being a mom is incredibly challenging. But, we still feel a pressure to talk about it in very romantic terms,” she told Harper’s Bazaar UK in October 2014.

″We all have that resentment at times and anxiety about being trapped by the role, that responsibility. And, then chemically it can run riot, and there’s no ‘off’ button. [For me] that was the hardest adjustment. You always feel beholden to somebody. And, for so long they’re like koala bears, you just feel a physical responsibility to be there for them to cling to. It’s pretty primal.” 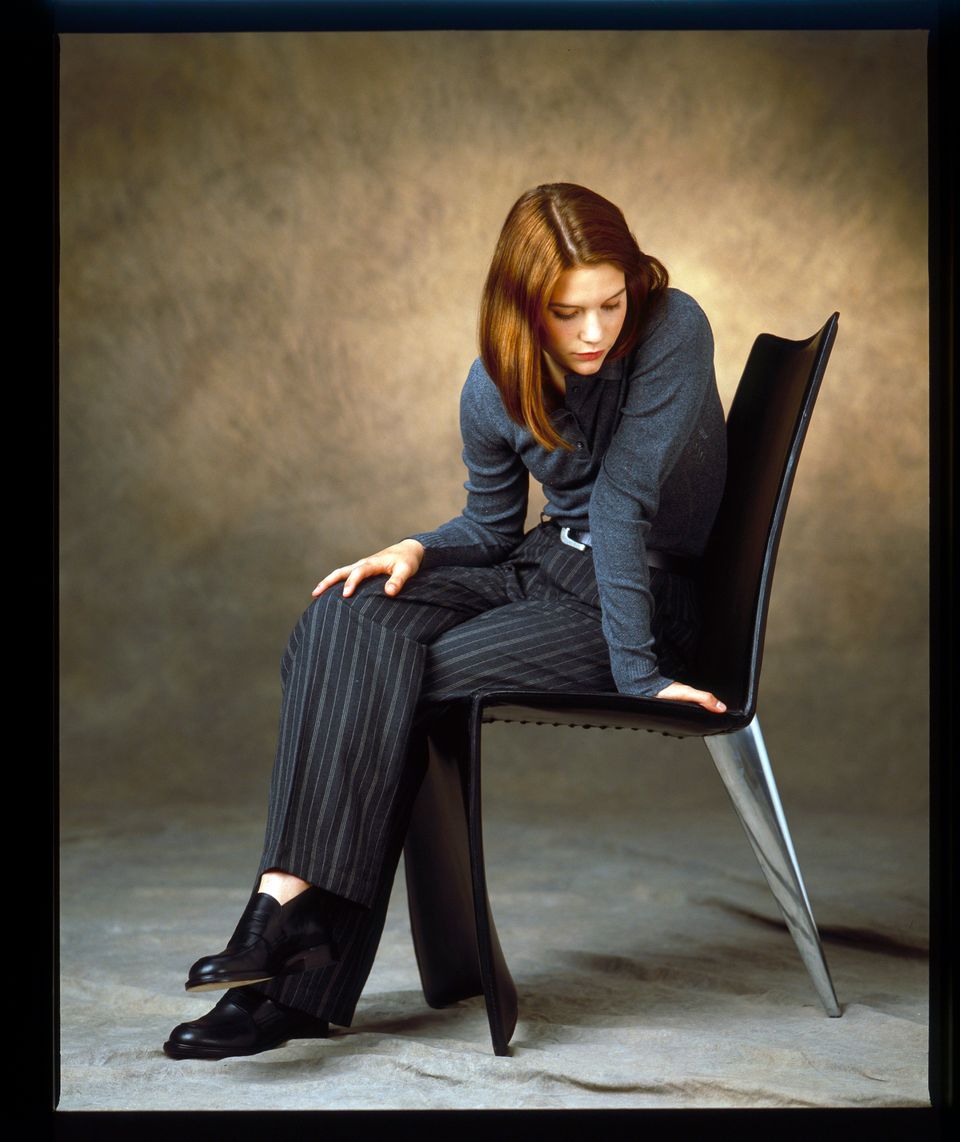