The company's maps division announced in a video published on Monday, Mar. 31, that it's got a new job opening. The title? Pokémon master.

In order to find the best Pokémon master, Google has developed a Pokémon Challenge that is what it calls "the most rigorous test known to man."

So how does it work? Google has added hidden Pokémon throughout the latest version of Google Maps, and to complete the challenge you have to catch them all.

To play, you must you have the most recent version of the Google Maps App. Open it and click the search bar, where you'll see a Pokéball and a button that says "Press start." 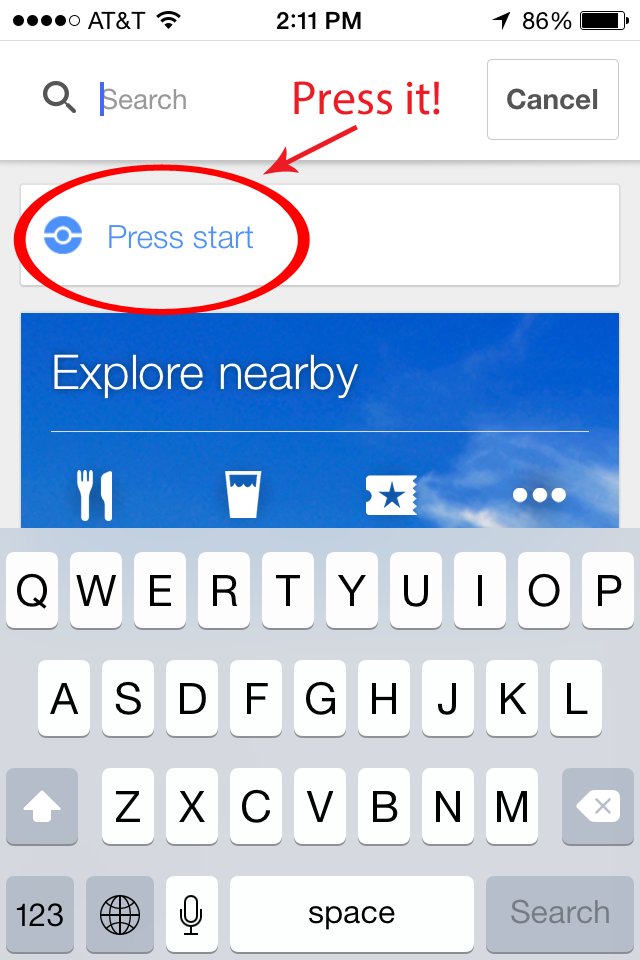 From there, you'll see little Pokémon figures all over your map. There even will be Pokémon-style houses. Like here: 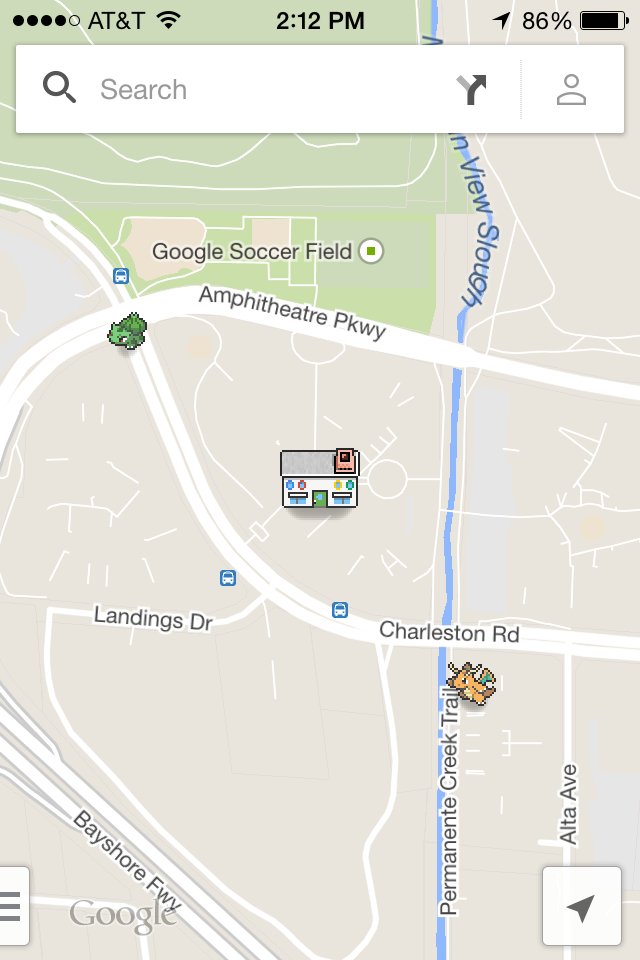 To catch a Pokémon, simply click it (kind of boring, we know). You'll have to search all over the globe to find them all. Here's what it looks like to catch Dragonite: 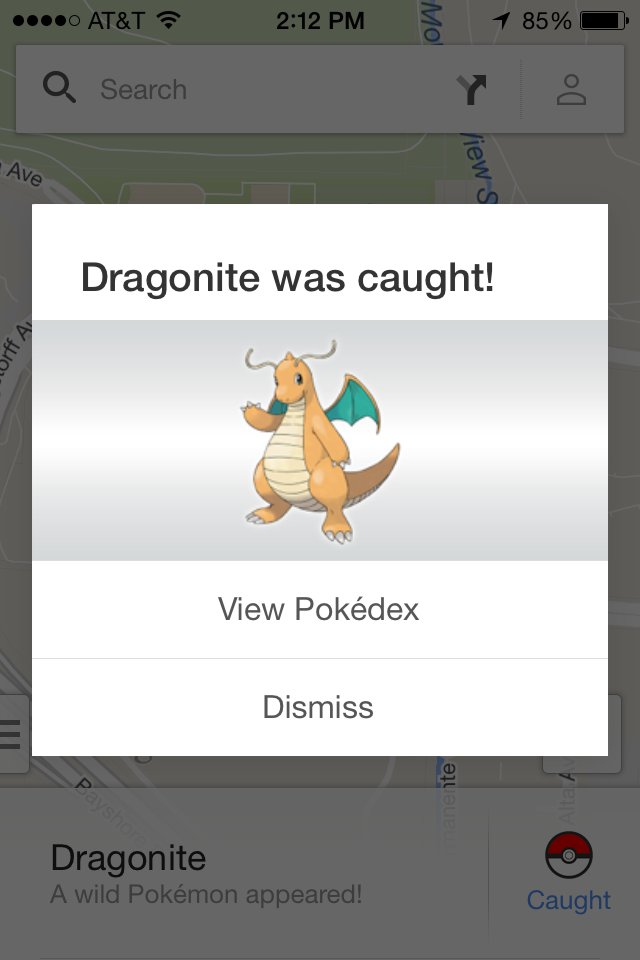 Google's video says people who find all of the Pokémon in time will be invited to the Googleplex to participate in the final round of hiring. The winner supposedly will start his or her job as Pokémon Master on Sept. 1, 2014.

Sadly, this is almost definitely a prank. Need proof? In the disclaimer of Google Maps's video, it says "the role of Pokémon master is not yet available" and recommends you go to Google's jobs page. Hmm.

Update: There is a 151st Pokémon (Mew) that is only visible after you've found the first 150.