Just after 8 a.m. Eastern time, Clinton was cheered on by other voters in line inside the Douglas Grafflin Elementary School. Her husband, former President Bill Clinton, also voted.

Although it’s unclear who the Clintons voted for, we can safely assume it was not her Republican rival Donald Trump.

The HuffPost presidential forecast model gives Clinton a 98.2 percent chance of winning the presidency over Trump. 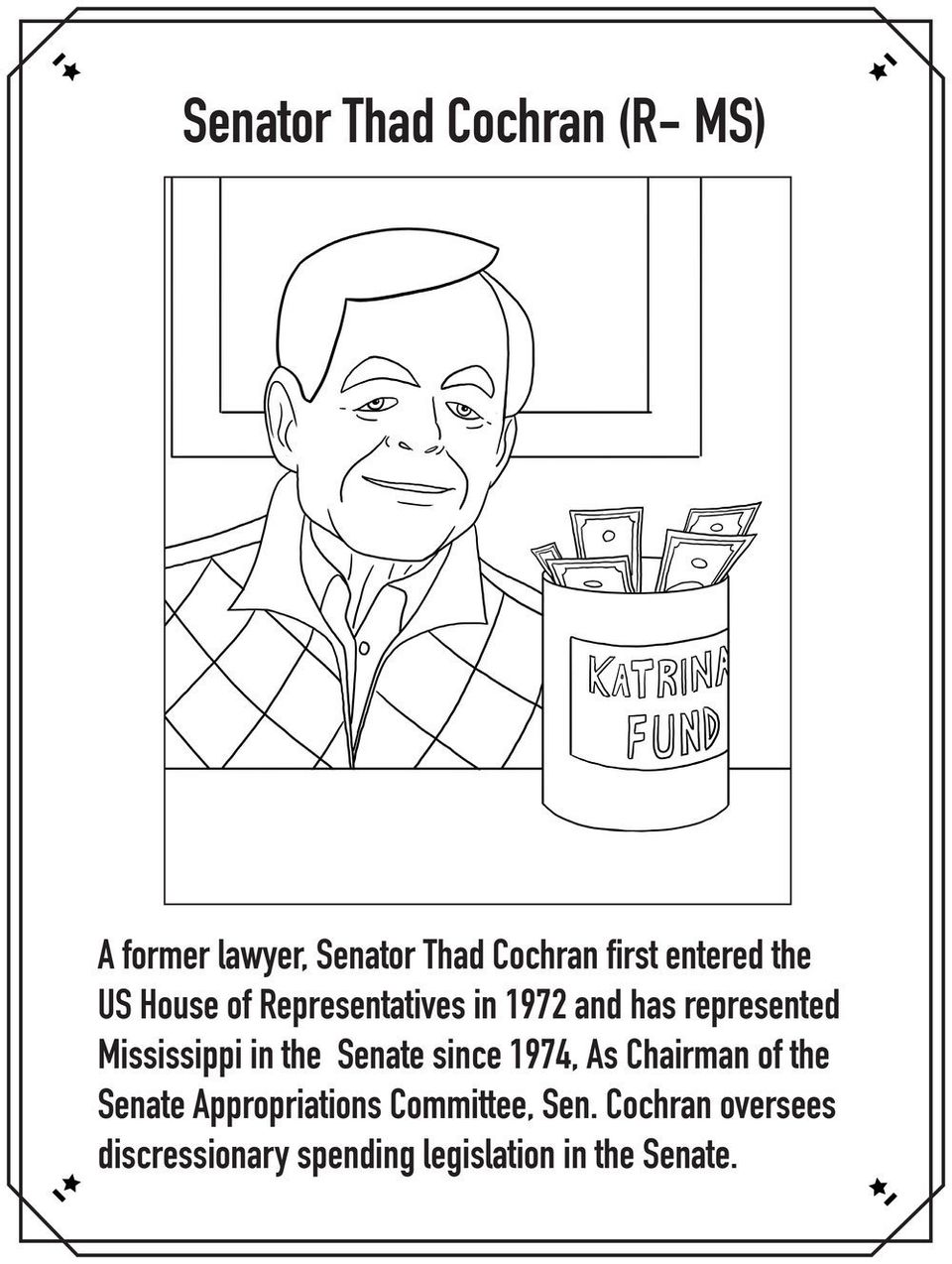