As a fervent Hillary Clinton supporter who joined Trump’s Democratic opponent on the campaign trail― she even donned a red pantsuit and face prosthetics for Halloween ― Perry is now an active part of the resistance. Just listen to her new single about not following the status quo, “Chained to the Rhythm.”

But having Trump as a president also triggered something deeper within the pop star that echoed experiences with powerful men and misogyny from her past. Covering the May issue of Vogue, Perry shares her thoughts on Trump and the future in a wide-ranging interview.

“I was really disheartened for a while; it just brought up a lot of trauma for me. Misogyny and sexism were in my childhood: I have an issue with suppressive males and not being seen as equal,” Perry said. “I felt like a little kid again being faced with a scary, controlling guy. I wouldn’t really stand for it in my work life, because I have had so much of that in my personal life.”

Experiencing trauma during the run up to the election and under Trump’s administration isn’t specific to Perry. During the campaign, many survivors of domestic abuse and sexual violence said they were triggered by Trump’s rhetoric, especially when he spoke about women.

However, Perry does see a silver lining amid her disappointment over Clinton’s loss. Now, young people are more engaged in politics than ever, and that’s what makes her hopeful about the direction of this country.

“It’s an awakening that was necessary because I think we were in a false utopia ... we can’t ever get that stagnant again,” she said. “I am so grateful that young people know the names of senators. I think teenage girls are going to save the world! That age group just seems to be holding people accountable. They have a really strong voice — and a loud one.”

To read Perry’s full interview, head over to Vogue. 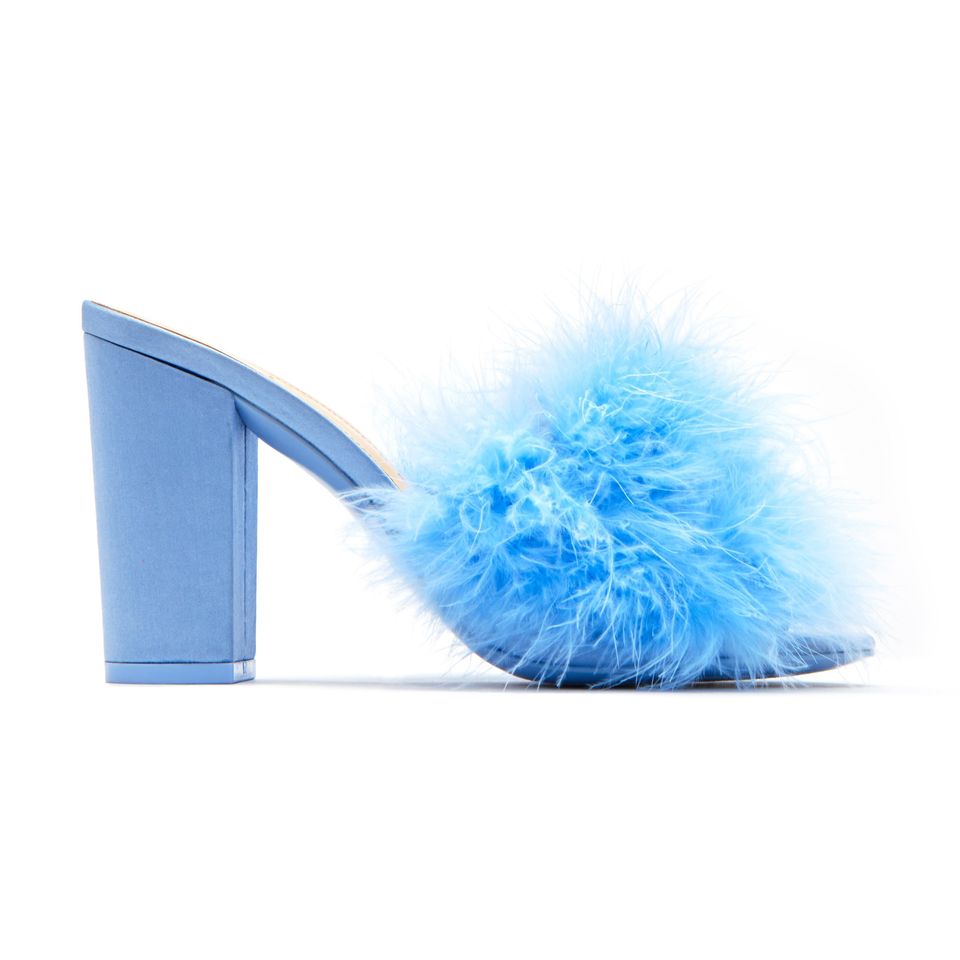