With 29 Hispanics in the U.S. House of Representatives and three in the U.S. Senate, 2015 will be the most Latino Congress in U.S. history, according to an analysis by the National Association of Latino Elected Officials Educational Fund.

The incoming Congress will have one more Latino representative than it does currently, while the number of Latinos in the U.S. Senate remained unchanged at three.

“Latino candidates made history on election night, securing groundbreaking victories in contests across the country and in both political parties,” Executive Director of NALEO Education Fund Arturo Vargas said in a press statement. “Latinos will continue to shape the nation’s political landscape as candidates, demonstrating their ability to lead and win at all levels of office.”

The incoming class of Latino Congress members leans toward the left, with Democrats making up almost three out of four of the 32. The largest Hispanic delegation comes from the state of California, with 10 members, all of whom are representatives. Texas will send the second-highest number of Latino members of Congress, with seven -- six representatives, and one senator.

PHOTO GALLERY
2015 Will Be The Most Latino Congress Ever 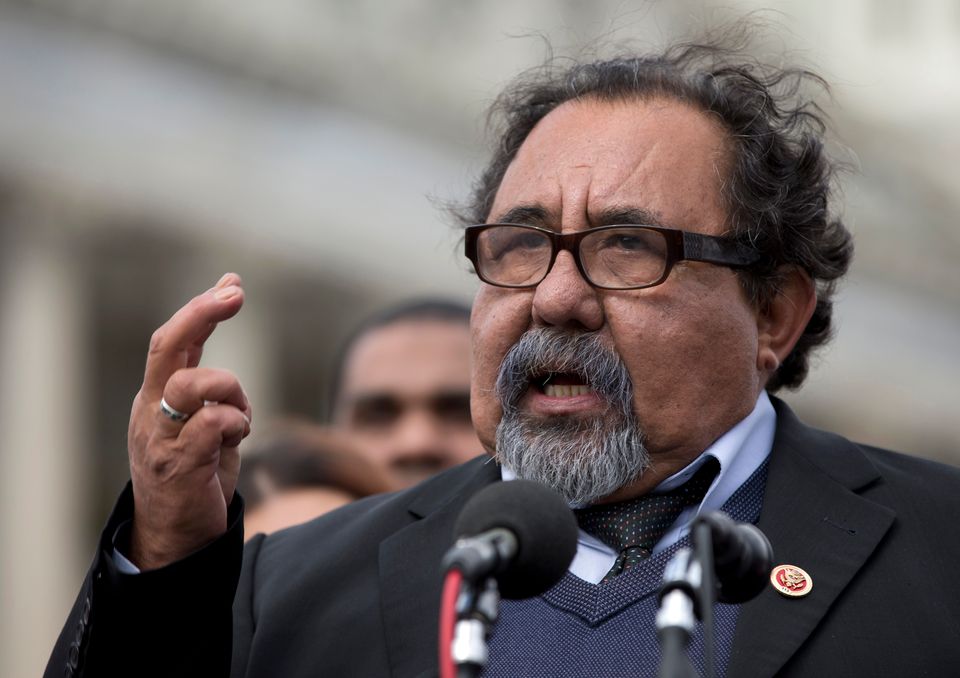 1 / 32
U.S. Rep. Raul Grijalva (D-Ariz.)
FILE - In this Feb. 27, 2013, file photo, Rep. Raul Grijalva, D-Ariz. gestures as he speaks during a news conference on Capitol Hill in Washington, Wednesday, Feb. 27, 2013. House Republicans pushed a proposal Wednesday, May 22, 2013, to bypass the president to speed approval of the 1,700-mile Keystone XL pipeline, which would transport oil from Canada to Texas. Grijalva called the bill a "reckless attempt to avoid environmental review." As debate opened, Republicans said the measure was needed to ensure the long-delayed pipeline is built. The bill was eventually approved, 241-175, largely along party lines. (AP Photo/Carolyn Kaster, File)
ASSOCIATED PRESS