In honor of lupus awareness month this piece pays tribute to Kimberly Flynt Willis, a beautiful wife, mother, daughter, and friend who earned her angel wings on Saturday May 14, 2016. While I had intended to interview Kim about her experiences with lupus we were unable to connect before her passing. I had the opportunity to meet Kim and her family through my husband. He and Kim were neighbors and lifelong friends. It is my hope that this piece in some way honors her life and brings awareness for others living with lupus.

In childhood nursery rhymes we learned about a pretend big bad wolf that blew down houses, gobbled up little pigs and tormented a young girl and her grandmother. Few people learned about the real big bad wolf - lupus, which destroys autoimmune systems, causes excruciating physical pain, and inhibits predictability to daily life. Lupus is a chronic autoimmune disease that means wolf in Latin.

Explanations of the disease's name range from a comparison between a butterfly rash (many lupus patients have on their cheeks) and a wolf's bite, and the similarity in appearance between a rash and a wolf's face (Potter, 1993). In any case the real big bad wolf quietly devours its prey with confusing symptoms, damaged organs, unpredictability and chronic pain. 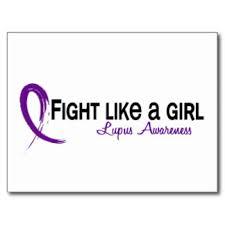 The immune system of a person living with lupus is tricked into believing that healthy tissues are unhealthy tissues or foreign bodies. The body turns against itself and causes havoc to a person's organs and overall health (Barnado, et al., 2012; Gallop et al., 2012; Mendelson, 2003; Hale, et al., 2006a & 2006b).

This disease, which is poorly understood by society, comes with an endless list of possible symptoms. It is not uncommon for multiple people living with lupus to have completely different symptoms (Gallop, et al., 2012; LFA, 2012; Mendelson, 2003). For example, one person living with lupus might experience joint pain and swelling. A second person might have abnormal urinalysis suggesting kidney disease or problems with their nervous system; while a third patient might have abnormalities such as inflamed lining of lungs, heart, and abdomen. 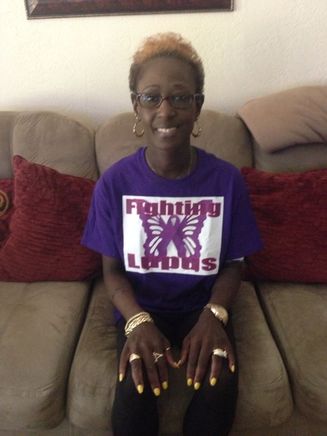 In addition, African American women who are diagnosed with lupus develop the disease at an earlier age and have higher rates of lupus related deaths than their white counterparts (Barnado et. al, 2012). Equally discouraging, the first lupus drug to be approved by the FDA since 1955 is least effective for those with the greatest need as African Americans "did not appear to respond to Benlysta as well as other patients," (DeNoon, 2011, para. 7).

There has been a considerable increase in government funding for lupus research under Obama's administration and lupus advocates have fought tirelessly to increase visibility and awareness of the disease. While the reach and influence of lupus awareness campaigns continues to expand - more awareness and research is needed. Therefore, in honor of Kimberly Flynt Willis' life and lupus awareness month take action, get involved, offer social support, and raise funds to help fight this disease. 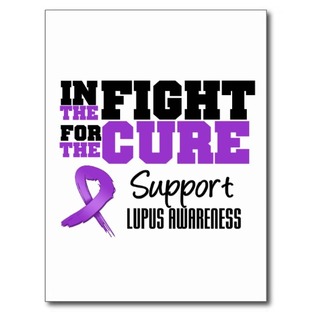 Portions of this piece are published in the book Race, Gender, and Identity. Full bibliography available upon request.