So, where did the money go?

To take a look at some of the charities the Obamas supported last year, we've rounded up information on the 12 organizations that received more than $5,000 each from the first family.

President Obama also donated his $1.4 million Nobel Prize money to 10 charities in 2010. These contributions were not included on the Obamas' tax returns because the funds were given directly to the organizations from the Nobel Foundation. However, some of the recipients of the prize money were the same as the ones the president and his family made additional donations to.

Feeling inspired by the Obamas? Follow the links in the slideshow to donate to any of the organizations applauded by the first family.

PHOTO GALLERY
Where Did The Obamas Donate To In 2010?

Obamas' Charity Donations In 2010: Which Organizations Did They Give To?
Where Did The Obamas Donate To In 2010? 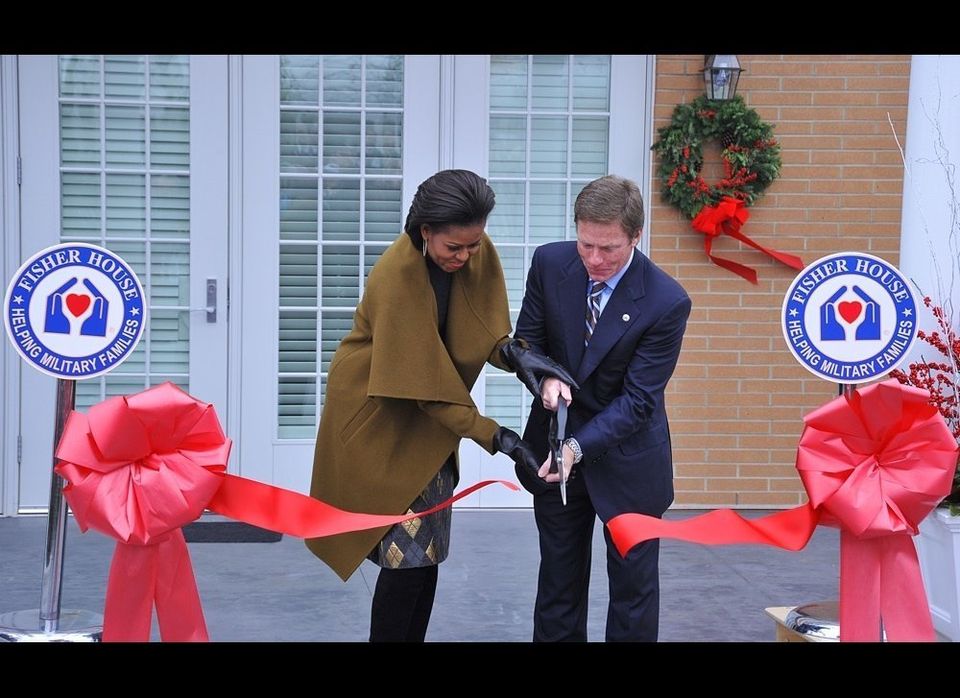 1 / 12
Fisher House Foundation
The <a href="http://www.fisherhouse.org/" target="_hplink">Fisher House Foundation</a> snagged the Obama family's largest donation of the year with a $131,075 check. The organization provides support for military families by offering free housing to family members so they can stay close to medical facilities while their loved ones are in the hospital.
Getty