Never mind more pressing issues: Florida is fighting for teens to have easier access to handguns.

The law, first passed in 1968, doesn't prevent those under 21 from owning or acquiring handguns through other means -- such as private sales or gifts -- and does allow them to purchase of shotguns or rifles. The compromise is "consistent with a longstanding tradition of targeting select groups’ ability to access and to use arms for the sake of public safety," according to a U.S. Court of Appeals in Texas that rejected a first challenge of the law in 2012.

Overall, the government has marshaled evidence showing that Congress was focused on a particular problem: young persons under 21, who are immature and prone to violence, easily accessing handguns, which facilitate violent crime, primarily by way of [federal firearms licensees]," the federal appeals court judges wrote.

The judges cited Uniform Crime Reports statistics for one year showing that the most frequent age of arrest for murder was 18 and the second most frequent age was 19. And that 24 percent of all gun homicides are committed by people between the ages of 18 and 20.

The judges also noted that the age of majority at the time of the founding fathers was 21, not 18.

In Florida, the NRA's playground, it has been particularly easy for 18-year-olds to sidestep the law. The state doesn't limit the number of guns a person can sell before a license is required, Cerabino reports, and sellers are able to peddle online and at gun shows without being subject to the 45-year-old federal rule.

But Winkler believes the court will uphold the age restriction as a "perfectly legitimate government objective" -- and Miami Herald columnist Fred Grimm writes in a scathing takedown that the challenge isn't likely to fare any better than Bondi's and Governor Rick Scott's other legal fights, which have included a failed challenge of the Affordable Care Act, a dead end fight to drug test welfare recipients and all state workers (Scott and the legislature exempted), and a would-be ban on doctors -- including psychiatrists -- asking patients about guns.

"It’s not like her legal team has been dazzling the federal judiciary," Grimm notes. "But Rick and Pam will do this for us anyway. They’ll waste taxpayer money, fritter away the state’s legal resources and pursue loser lawsuits because nothing, but nothing, makes us feel safer than 18-year-old kids packing heat." 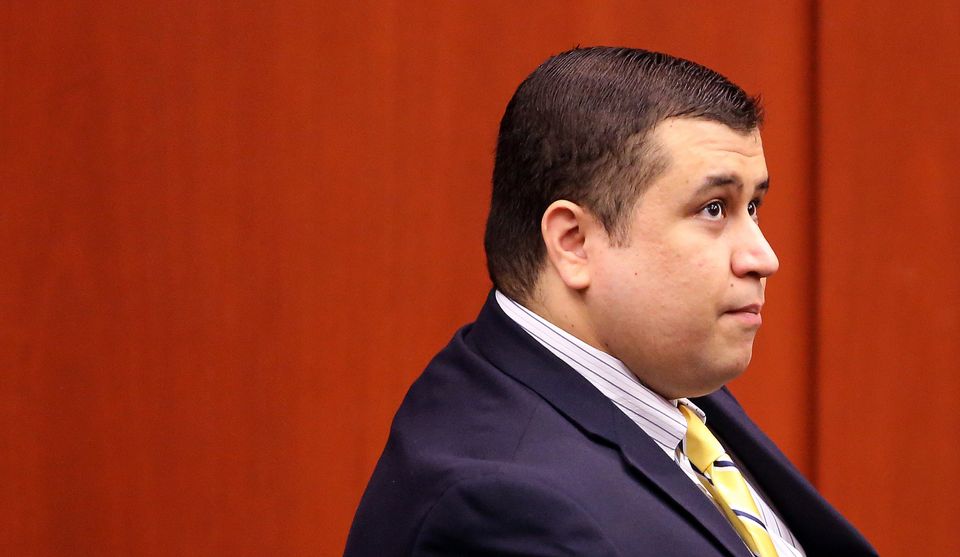