The creativity of Art Week in Miami is again upon us. The flagship art fair, Art Basel Miami Beach, is Dec. 3-6.

There's also lots of art to be seen in downtown Miami and surrounding areas. Here are a few of the shows and events I'm interested in.

A retrospective of Spanish artist Antonio Dominguez de Haro will be on display at the Four Seasons Hotel Miami, Dec. 1-6. The exhibition is open to the public.

Considered a national treasure of Spain and a master painter, Dominguez de Haro has an avenue and a museum named for him in Granada, his hometown and current residence. As a college student, I studied in Spain for six months. I learned about Dominguez de Haro's work when traveling in Granada.

The exhibition will feature 17 underwater canvases consisting of earlier works as well as newer works, which have never been seen before. Dominguez de Haro, 87, has been called the pioneer of "waterscapes." For more than 70 years, he has painted the flora and fauna of the deep seas, using classic techniques reminiscent of Impressionism, but with a contemporary lens. 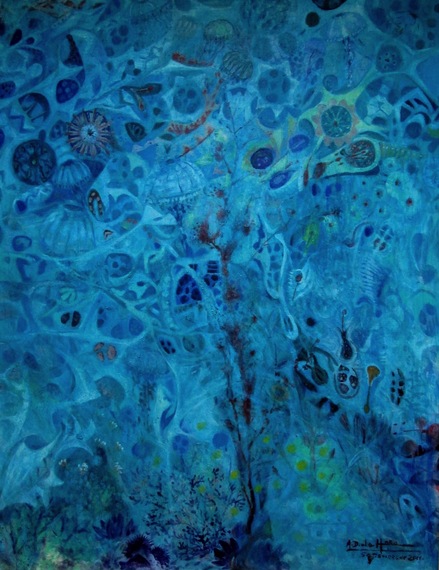 Dominguez de Haro's works originated from his scuba diving journeys as well as his "personal sojourn into the depths" of his psyche, painting from a visual and sense-oriented snapshot of the marine life he observed.

An invitation only cocktail VIP reception will be at the hotel from 6 to 9 p.m. Dec. 3.

"What's Inside Her Never Dies ... A Black Woman's Legacy," is a group exhibition curated by Yeelen Gallery owner Karla Ferguson and in collaboration with Poets & Artists Magazine. It's on view from Nov. 30 through Feb. 28, 2016.

The featured local and international artists celebrate the legacy and influence of black women. The 25 artists include: Sylvia Parker Maier, Tim Okamura, Taha Clayton, Jerome Soimaud, Joseph Adolphe and Numa Perrier. I've been following the work of these artists for some time, so I'm really looking forward to seeing their new pieces.

Perrier, a Haitian-American multimedia artist and filmmaker, will be in a panel discussion with Michelle Papillion (Papillion Films in Los Angeles) moderated by Nerissa Street on Dec. 2 at 1:30 p.m. Perrier will premiere her video installation "Florida Water." The panel discussion is open to the public.

One of seven female filmmakers selected this year for Through Her Lens: The Tribeca Chanel Women's Filmmaker Program, Perrier is also a co-founder of Black&Sexy TV.

The gallery is hosting a private, invite-only event on Dec. 3, which I believe is noteworthy. "Saving Tomorrow Today," is the title of a panel to discuss solutions in education that invigorate and empower. Scheduled panelists include Rev. Al Sharpton, Michael Skolnik, David Banner, Dr. Marc Lamont Hill and Charles H.F. Davis. 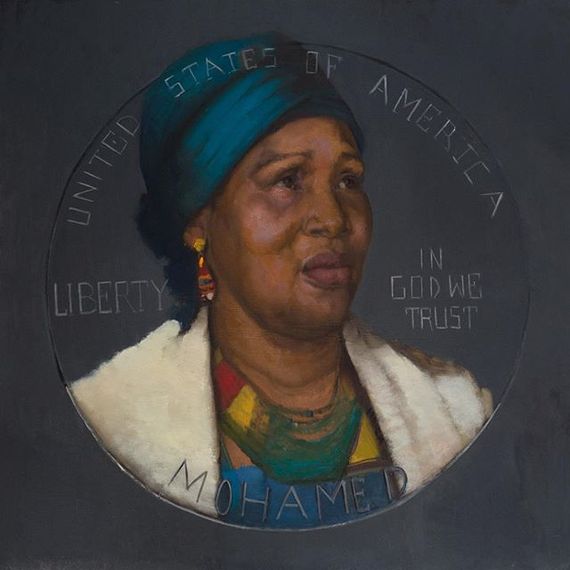 Maier's portraits of Bah, Fulton, Malcolm and Diallo are included in the group exhibition.

Yeelen's annual Art Basel reception and party, "Back to Black" will be at 10 p.m. Dec. 5. RSVP at rsvp@yeelenart.com.

The grand opening party for FU Gallery, also known as "Galería de Barrio," will take place at 7 p.m. Dec. 2. The event is open to the public. 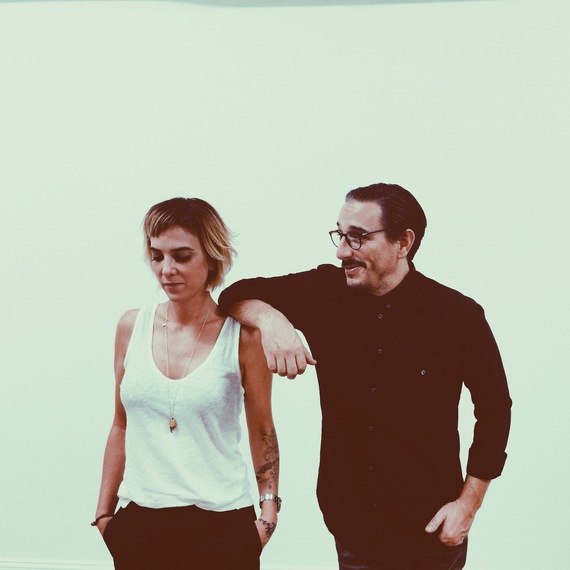 "Little Haiti is one of Miami's little hidden gems, with a beautiful and vibrant culture that's hard to ignore," said Valeria Fiñana, co-owner of the gallery. "For us it was important to focus on bringing down-to-earth contemporary art of the greatest quality that would also be accessible to the community, unlike some of the work you see in other galleries in Miami."

The goal of the art fair is to showcase international artists from the African Diaspora and emerging markets, who reflect global trends in contemporary art.

Along with the artwork on display, there will be panel discussions on Dec. 5 from noon to 5:30 p.m. Some of the panelists include Professor of Art and African American Studies at Yale University Kebona Mercer, contemporary visual artist Jefferson Pinder, Charlotte Mouquin Voznesenskaya and Oshun Layne of Rush Philanthropic Arts Foundation.

The panels coincide with a block party taking place from noon to 7 p.m. at 73rd Street and Biscayne Boulevard. The suggested donation is $10.

A screening of the new film, The F Word by director Robert Adanto, will take place at 1 p.m. Dec. 5 at The Coral Gables Art Cinema.

Discussed in a recent blog post by Kristen Sollee, the film explores radical "4th wave" feminist performance through interviews with a new generation of feminist artists who use their bodies as subject matter.

Adanto is a graduate of New York University's Tisch School of the Arts. His previous work includes the documentaries The Rising Tide, Pearls on the Ocean Floor and City of Memory. I wrote about City of Memory in 2013. The film explores Hurricane Katrina's impact on the lives of visual artists from New Orleans.

The screening of The F Word will be followed by a panel discussion with artists Kate Durbin, Leah Schrager, and Katie Cercone. Seating in limited. Tickets are $10. Click here to purchase.

Lots of ground to cover this week. I'll be sure to wear comfortable, but artsy, shoes.