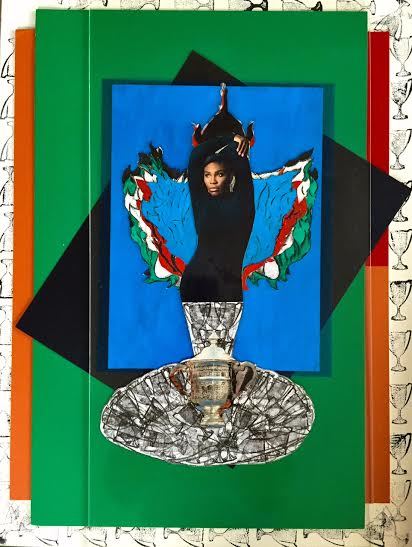 For Nona Hendryx art is it! It is where and how she lives. She breathes right into the direction she hungers for with unreserved strength of purpose to create her vision. She has nothing to prove and all to explore. This powerful songbird began her career at 16 years old, just as easily as though it were preordained, for all her talents to flourish and be seen without the strain of trying. "Things just fell into place" says Ms. Hendryx.

Coming straight out of high school in 1961 she wound up singing in a girl group with Patti La Belle, Sarah Dash, and Cindy Songbird. The rest is history. Ironic that she had intended to go to college for literature or history, instead she became a chanteuse extraordinaire: of singing, composing and writing music, acting, poetry and now visual and digital art. Like most artists she can't help applying her craft to her feelings and sees it as essential to her life experience. Self-expression is her drug of choice, creating something from her artistic instrument is a natural remedy to those instincts that drive her.

A new solo show called "Transformation, The Beautiful Cruelty of Time and Distance," is currently being presented at Sol Studio in Harlem. It closes this Sunday, so catch it while you can. The work includes: video, collage, digital technology and music.

Ms. Hendryx does not lack a sense of humor in the show, as it is realized in her piece "Mama Funk" who demands that you "Obey the funk!" The digitally-rigged sculpture shouts, ""You have a right to the funk, so go ahead and play your junk," If you clap your hands you will hear the music coming from a funky, female head with blue eyeliner, sitting on a microphone, so don't be surprised if you start "obeying the funk!" 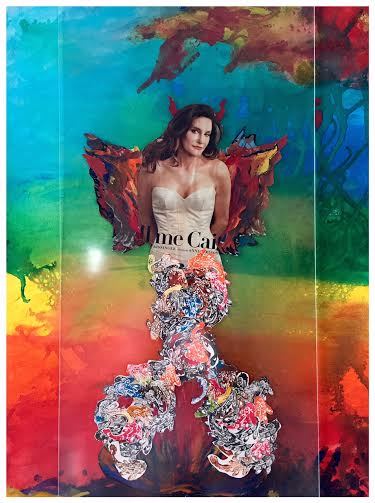 She spent a lot of time creating at The Art Students League for the exhibition's larger pieces. Some of her most inspired works are: "Winds of Change", "Oil on The Water", and "Come into My Life". It is clear, through her work, that she is no stranger to activism and has a deep interest in science-fiction and archaeology as well.

Ms. Hendryx embodies the substance of a true renaissance woman. Always creating, with only snippets of down time. She explains her choice of name for her show at Sol Studio as, "The capacity to be beautiful and cruel, depending on one's perspective, events, memory and beliefs. Life is beautiful and cruel. Life is measured in time and distance. The Big Bang until now - we are born and we die, transform, and if we reincarnate, we travel so far from who we were, to who we become, that one never knows the other. Beautiful and cruel!"

Her work is all about history, society and our poetic cosmic connection to the universe. She is a long time Buddhist, which accounts, in part, for her deeply spiritual and insightful views about transformation and rebirth.

When I asked Nona if there is someone special in her life who supports and inspires her work, she told me that she has been in a 40-year partnership with British born television producer, Vicki Wickham, "who encourages me and she's a clear eyed editor, because she expresses her opinion without prejudice." 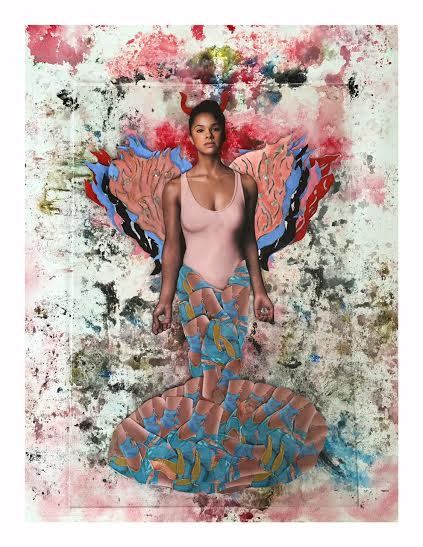 Don't miss this side of her creative soul at Sol Studio. Closing on October 18.
She will performing in late November at Joe's Pub.