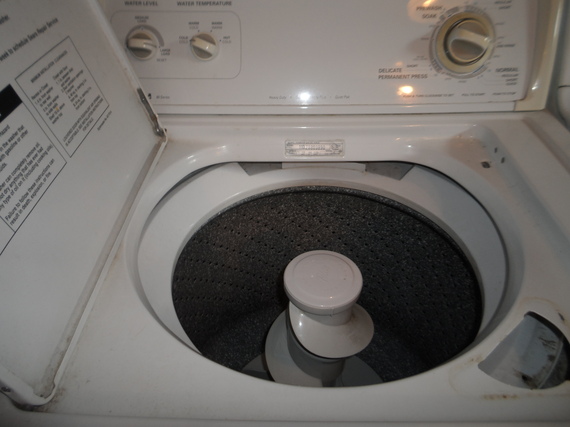 It's been said: Love is all we need.

I think a hamper full of soiled clothes and a fabric softener sheet work just as well. Yes, indeed, a pile of panties and inside-out tube socks can teach us about love. I'm not a relationship expert, professionally anyway, but I 1) am divorced and 2) do the laundry. Turns out, there are parallels between love and laundry that can teach us um, a load, about relationships.

Get over the missing sock phenomenon

Whether we're talking about that handsome gentlemen or an ankle sock, there's always going to be the proverbial "one that got away." Rather than go on a mad-scientist search frenzy, let the Facebook searches (of which I know nothing, ahem) and wishful thoughts go. 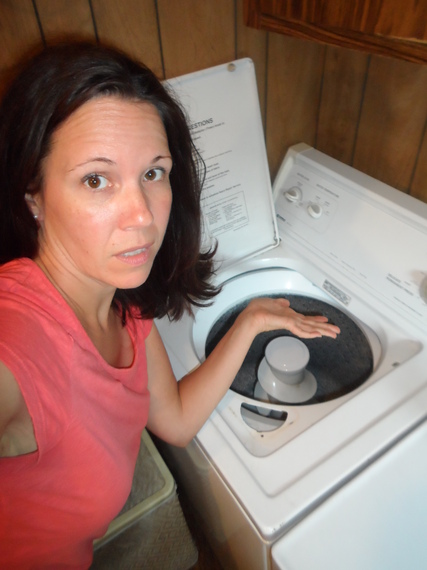 If either the sock or the love of our life (hopefully it's not one of the same) come back, it was meant to be, right?

Also known as, "The Details Count."

Noticing them is important.

When I was married, sometimes paying more attention to a change in the town's recycling laws mattered more than engaging in a discussion about our day. These days, I make sure to hone in on what truly matters, and it sure isn't stuff like getting all rattled inside over the newspapers now having to go in the green bin.

Not noticing details, or focusing on the wrong ones, often creates unwanted surprises, just like what happens when we toss a sequined top in the wash with our panties. Oopsie! Unintentional thong bling. 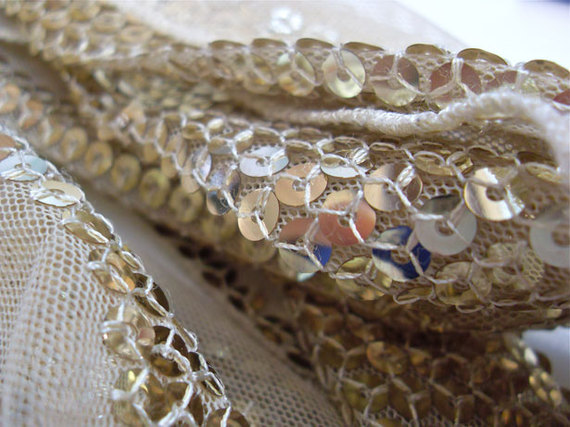 I'm pretty sure that if people could properly recognize and sort things out before they became issues, our relationships might be a lot happier.

See what happens without the fabric softener

Wash, fold, put away. Go to work, eat dinner, hit the sack . . . see where this is going? Some find falling into the same habit comforting, but for crying out loud, changing things up can do some good. Live on the edge, baby!

Forgo the fabric softener sheet, just to see what happens.

Try a new position, you know, for those towels in the closet.

Get in a little hot water.

Inevitably, the laundry piles up until we've got a mountain of clothes higher than our non-communicative expectations. Then bam! We're overwhelmed.

We stuff our jelly-stained jammies to the gills along with a bunch of other stuff then look the other way, keeping our fingers crossed that it'll come out just fine. So, moments later, the end-of-the-world thrashing sound of the washer kicks in, letting us know it's out of whack.

Yup, we put ourselves on overload.

I used to be one who'd hold in my thoughts for fear of upsetting the apple cart and feeling as though the other party should be so tuned in to my feelings that broaching certain subjects shouldn't even have to occur in the first place. However, I now know that that's no way of getting things to end up "just fine."

There's something to be said for saving clothes, and relationships, from their silly, unbalanced cycles. Ah, the beauty of a fresh start. Which, I can happily say is where I'm at this point in my life.

There might even be the occasional sequin looking back at us from the waistband of our undergarments, but even then, it may quite literally be the glimmer of hope we need to let love unfold.

Note: This post was originally published on BlogHer in September 2014.