Shanghai is notorious for its terrible air quality, but the smog in this Chinese metropolis just hit absurd levels. The government's air pollution monitoring site records the level of PM2.5, particulate matter hazardous to health, at 477 as of this writing, one of the highest pollution levels ever recorded. The World Health Organization recommends an average PM2.5 level of 20 or below.

A fetid product of industrial pollution, car exhaust and particulate matter from coal burning, this blanket has been left to fester in the city's streets due to a bout of cold and still weather. It makes the city a dangerous place to be a living, breathing human right now. "Severely polluted" air, the government site states, puts residents at increased risk of cardiopulmonary diseases, and it's suggested that everyone in the city avoid outdoor activity.

Shanghai authorities ordered schoolchildren indoors and halted all construction Friday as China's financial hub suffered one of its worst bouts of air pollution, bringing visibility down to a few dozen meters, delaying flights and obscuring the city's spectacular skyline.

The financial district was shrouded in a yellow haze, and noticeably fewer people walked the city's streets. Vehicle traffic also was thinner, as authorities pulled 30 percent of government vehicles from the roads. They also banned fireworks and public sporting events.

This is a clear day in Shanghai: 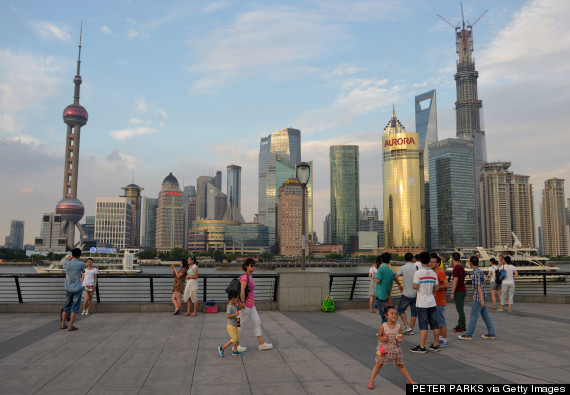 And this is Shanghai at all-time high levels of air pollution: 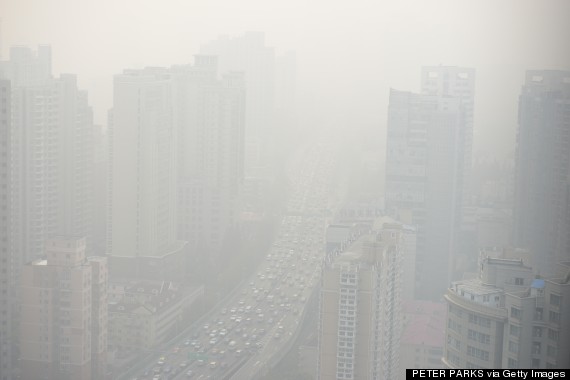 Shanghai this morning, AQI in the 400s, worst air pollution I've seen in the city. Air filters on high. pic.twitter.com/To6tQAAnOh

Wow, Shanghai looks like Cloud City. Except those clouds are made of death. pic.twitter.com/R5c108PkzJ 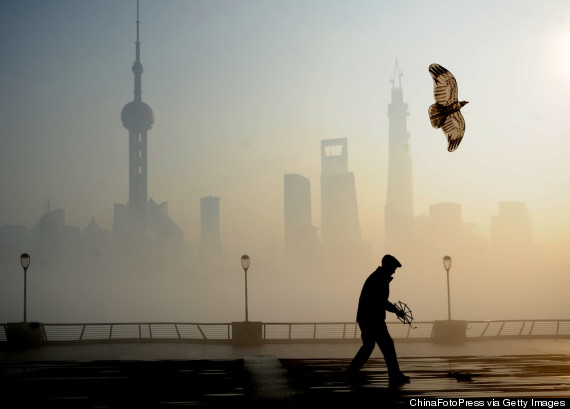 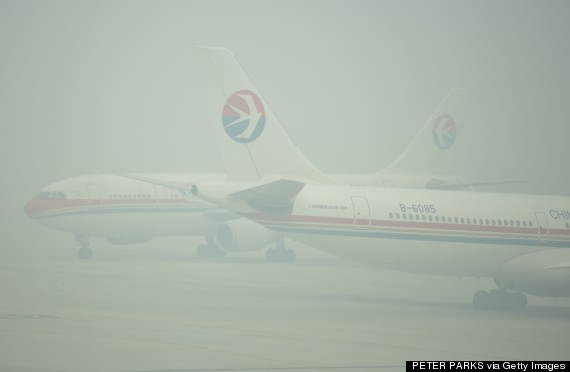 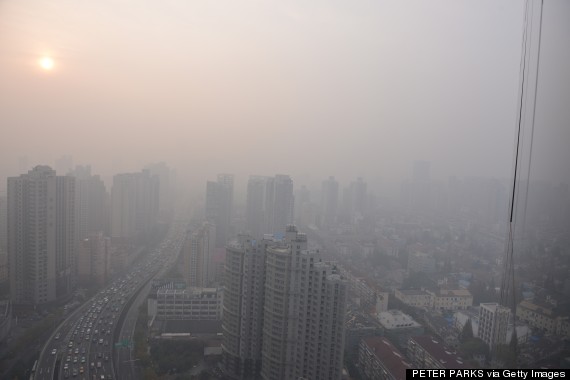 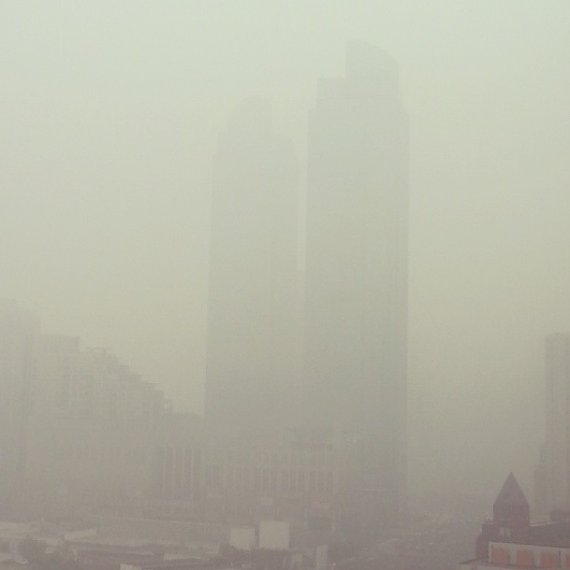 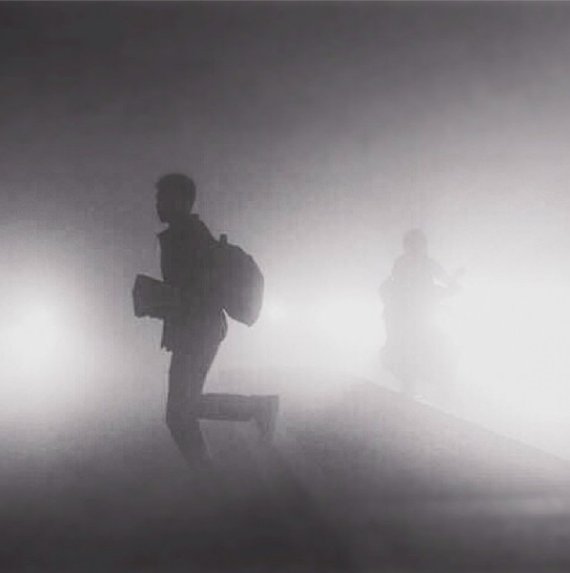 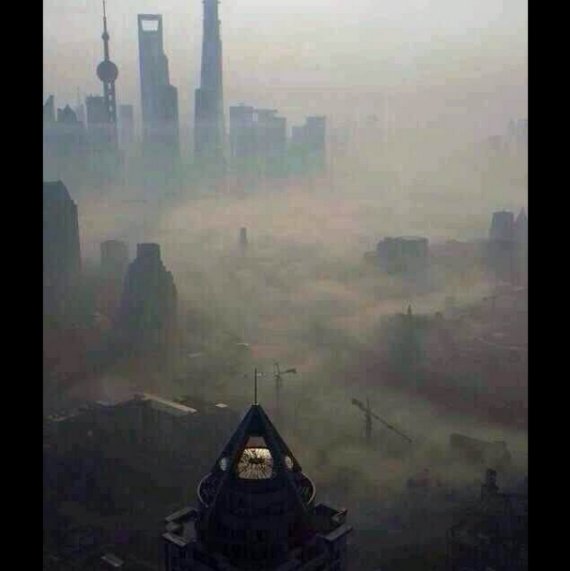 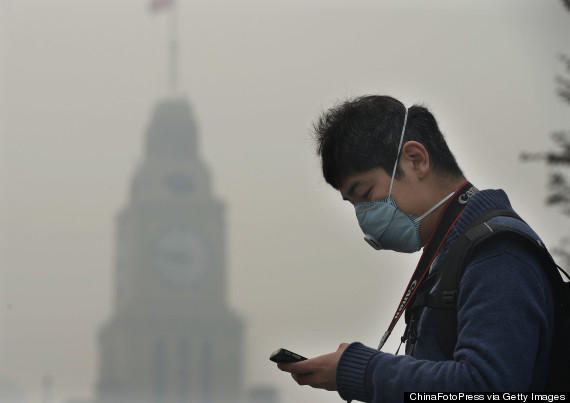 Correction: An earlier version of this story incorrectly described Shanghai as the capital of China. That would be Beijing. 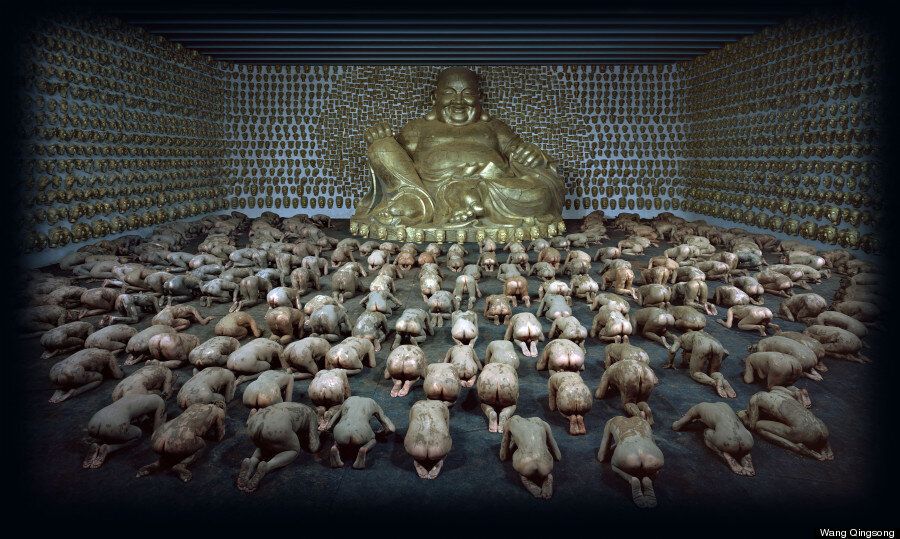