We can probably all agree that “Tangled” is one of Disney’s best animated movies from the past decade. Well, the Disney Channel is releasing an entire original cartoon series called “Tangled: Ever After” in March to keep the story going for fans of the movie.

From the looks of the trailer, the new show will include plenty of action-packed fun, including Eugene’s infamous smolder, and even Pascal and Maximus. What’s not to love?

Some fans are torn because this “Tangled” sequel is a made-for-TV cartoon, rather than an animated blockbuster hit like its original. But if it’s any consolation, at least Mandy Moore will still be voicing Rapunzel and the trailer looks very promising. We have no doubt this show will be all the rage when it premieres. Take note, parents. 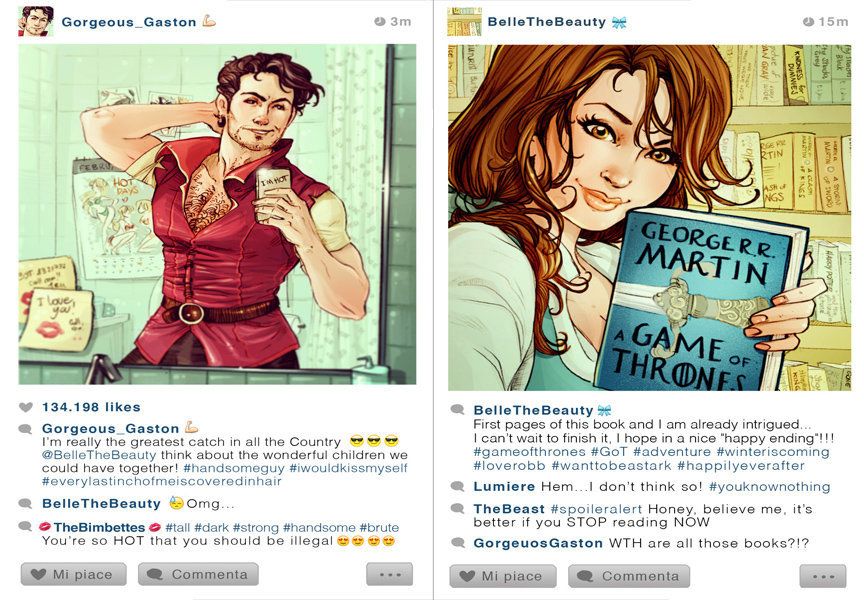