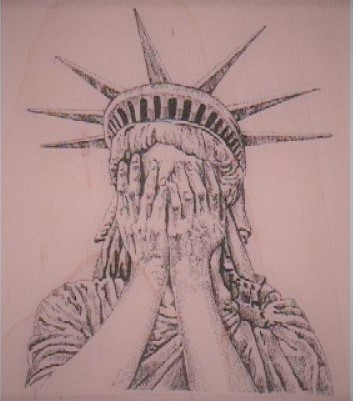 The horror is upon us. The Republican Electors have put party above nation, common sense, and morality. Here is a preliminary list of who and what lost and won as a result:

Trump and other billionaires won. The people who believed that he cared about them and getting them jobs lost.

The hyper rich won. The middle class and the poor lost. 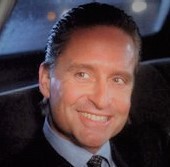 The nations of Eastern Europe lost.

The best in the tradition of Western Civilizations lost. The worst in that same tradition won.

Concern for our fellow humans lost.

Social Security and Medicare lost (notwithstanding Trump's campaign pledges to protect them - his promises are utterly worthless). 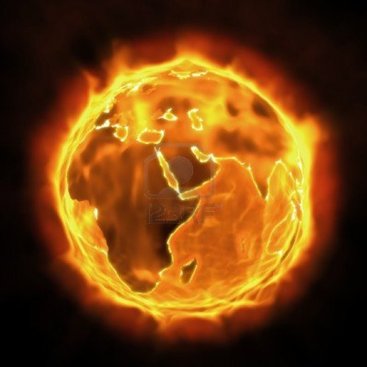 And, above all, the planet earth lost as Trump science-denying appointees take over and root out all efforts to reduce the rate of climate change. We might recover, over time, from much of the rest of the extreme harm Trump and his minions will cause, but can the planet ever recover from a reversal in policy to benefit Trump's friends in the fossil fuel industry? 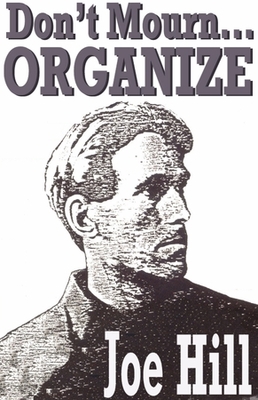 It is one of the worst developments in American history, but we must not despair - we must redouble our efforts and turn this catastrophe around - pledge to block every evil effort that this maniac and his administration of grasping billionaires, Russian agents, and white supremacists seek to foist upon the American people.

To quote (with a few small modifications) the current Nobel Laureate in Literature: