A number of prominent journalists were also included. Sarah Koenig, a producer for "This American Life" and host of the popular true crime podcast "Serial," made the cut, as well as Chinese journalist Chai Jing, who examined her country's pollution and environmental policy in the influential documentary "Under the Dome."

Jorge Ramos, a Mexican-born journalist who landed a contentious interview with President Obama last year and has become one of the preeminent voices in the immigration debate, led Time's list of "Leaders."

"Ramos wrangles with President Obama and House Speaker John Boehner; he swims the Rio Grande; he says he asks every question as if it’s his last, determined to get an answer or go down trying," CNN’s chief international correspondent Christiane Amanpour wrote of Ramos. "What happened to immigration reform? He knows he has a voice and is not afraid to use it. He shouts from every rooftop that Hispanic rights are human rights."

Check out the Time 100 covers: 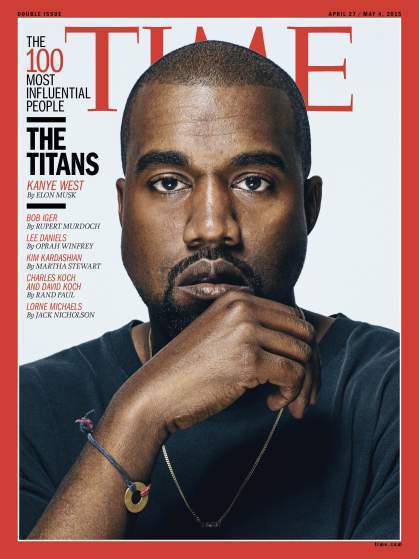 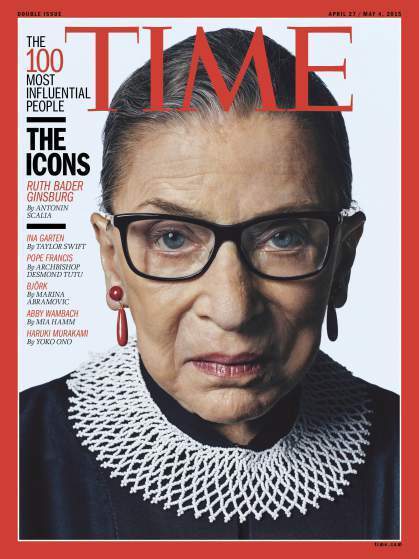 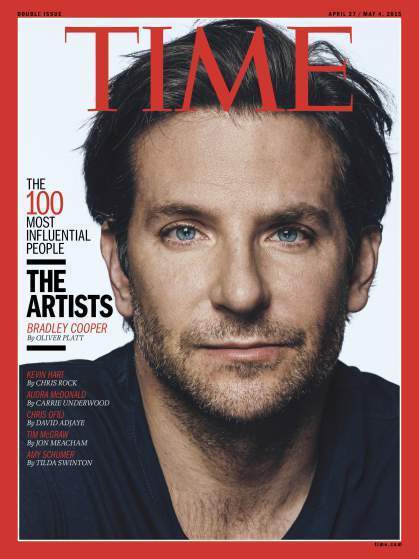 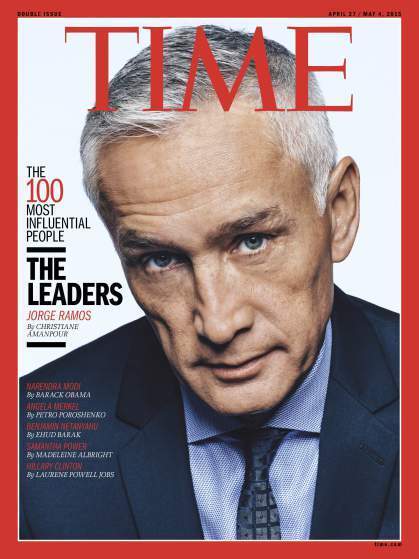 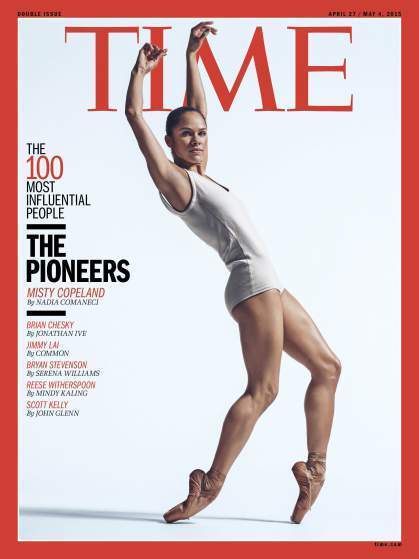