As the summer starts to heat up, many LA stars will start taking their annual pilgrimages to Miami! Many others, such as Ricky Martin, Christian Slater, A-Rod, and the Kardashians make the Magic City home at least part-time.

So why aren't you always rubbing elbows with the Hollywood elite? Try scoping out the following hotspots for a chance hobnob with the A-list! 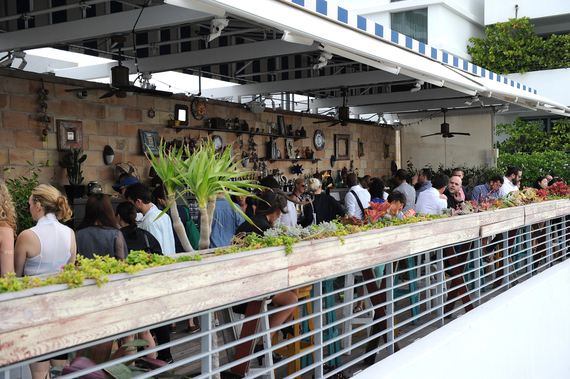 Soho Beach House
The posh members-only club includes such as Naomi Campbell, Taylor Swift, Prince Harry, and even Paris Hilton. Of course many of us peasants would probably have our application denied and couldn't afford its $1,500+ annual dues anyway, but luckily their restaurant Cecconi's is open to the public! 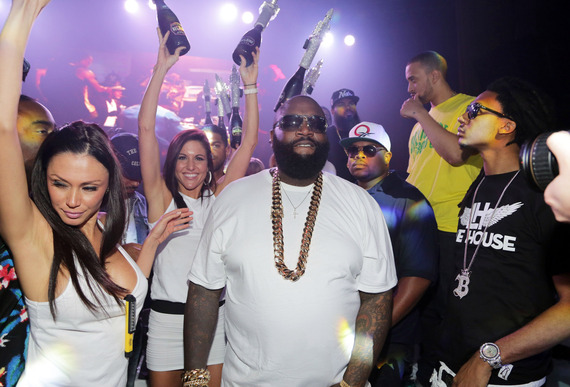 LIV
If you play the Kim Kardashian: Hollywood Game (don't worry, we won't make you 'fess up!) than you're familiar with LIV, a super posh nightclub in the heart of Miami Beach. Celeb sightings like Hayden Panettiere or Pharrell are frequent, even with a VIP underground tunnel and secret back door entrance! 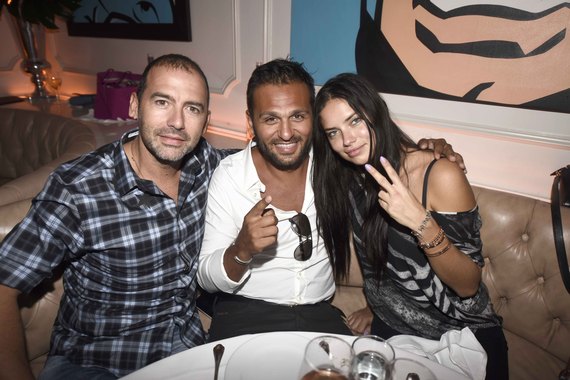 Villa Bagatelle
The restaurant at this new boutique hotel and pool club is a strong contender for hotspot of the summer! Opened just last month, celebs such as Ivana Trump and Adriana Lima have already stopped by to try the fare. 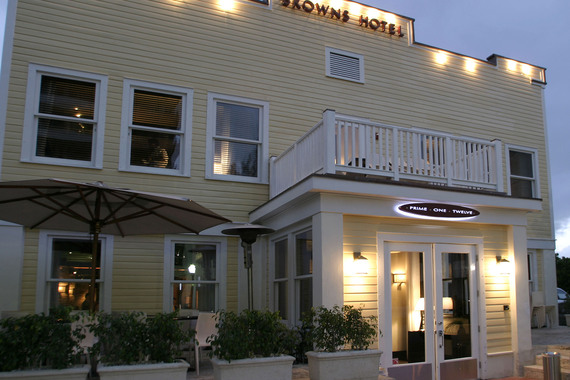 Prime 112
A twist on the classic steakhouse, the glitterati all flock here! On any given night you can see Oprah commanding the room, Lil' Wayne noshing on fried Oreos, or Kanye West and Kim Kardashian having a romantic meal together! 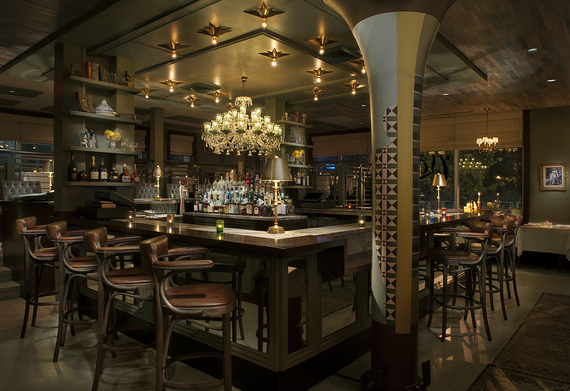 Cleo South Beach
One of OpenTable's "Hottest Restaurants in the US," the new South Beach location has already attracted the attention of Gabrielle Union and Adrian Grenier! And with a killer menu and handcrafted cocktails, it's no surprise. 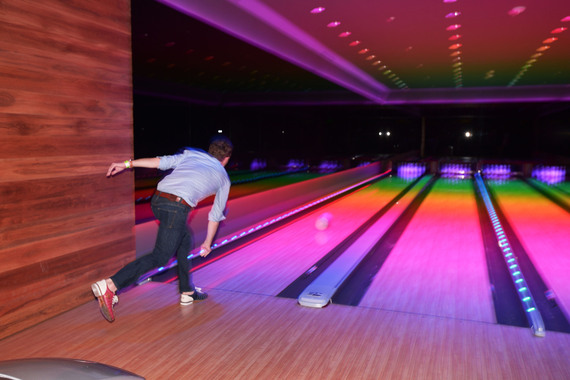 Basement Miami
This nightclub also has a bowling alley and ice skating rink! Called a "2014 version of Studio 54," it has a fun disco vibe that has brought out stars like Bobby Flay and Ellie Goulding, as well as many celebrity DJs!

Don't forget to check out Dish Nation for the latest celebrity news!