Russian President Vladimir Putin took a jab at former FBI Director James Comey Thursday by offering him asylum in Russia should he face political prosecution in the U.S. for leaking information to the media.

Comey told the Senate intelligence committee last week that he shared a copy of a memo describing conversations he had with President Donald Trump with a friend and encouraged him to leak it to the media.

Putin called the move “really strange” and compared Comey to whistleblower Edward Snowden, who has sought asylum in Russia since 2013 after leaking classified documents from the National Security Agency.

“It looks really strange when you memorize your conversation with the commander-in-chief and then you leak it to the press,” Putin said during a televised question-and-answer session with a selected group of Russians. “Does it make him any different to Mr. Snowden?”

“We would be ready to offer political asylum to Comey if he’s persecuted in the U.S.,” he added.

#Putin: We are ready to provide political asylum to #Comey if there’s some kind of prosecution in the US https://t.co/mCryvrRUAK pic.twitter.com/aY5tSPClxD

Comey defended his decision to share the information with a friend who then passed it on to The New York Times by noting that the information was not classified and that he was a private citizen after Trump fired him as FBI director in early May.

“I was a private citizen. I thought it was important to get it out,” Comey testified. “My judgment was, I needed to get that out into the public square, and so I asked a friend of mine to share the content of the memo with a reporter.”

Comey described in the memo a February meeting at which Trump allegedly said he hoped the then-FBI director would drop the bureau’s investigation of Trump’s former national security adviser, Michael Flynn. Flynn is the subject of several federal investigations into whether Trump associates colluded with Russian government officials during the 2016 presidential campaign.

The U.S. intelligence community has said definitively that the Russian government attempted to meddle in last November’s election by launching an influence campaign that included a series of cyberattacks against the Democratic National Committee. Putin has repeatedly denied the hacking. 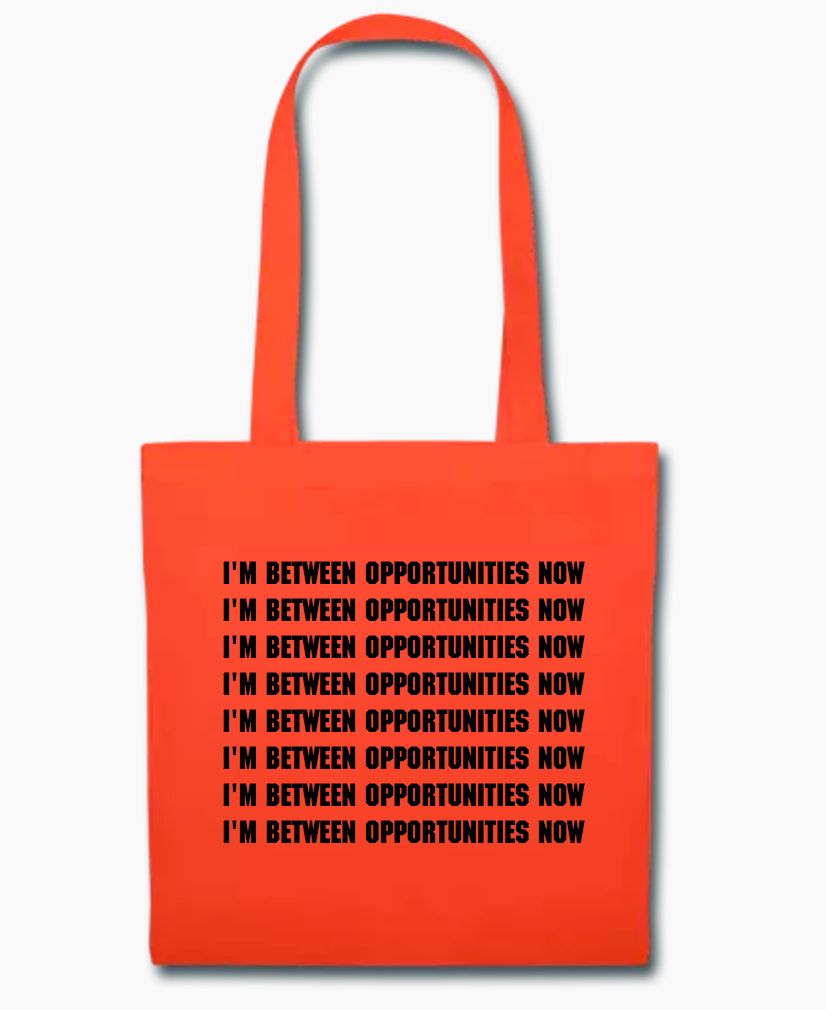