Western yoga has recently seen more than one well-known teacher take highly-publicized tumbles from their lofty leadership roles. Recent allegations of sexual misconduct against hot-yoga pioneer Bikram Choudhury come on the heels of Anusara Yoga founder John Friend stepping down after his admissions of wrongful financial and sexual practices with his senior teachers. These events alone forced hundreds of thousands of yoga practitioners to try to make sense of the news that the one who brought positive transformation to their lives turned out to also be the source of stark disenchantment. 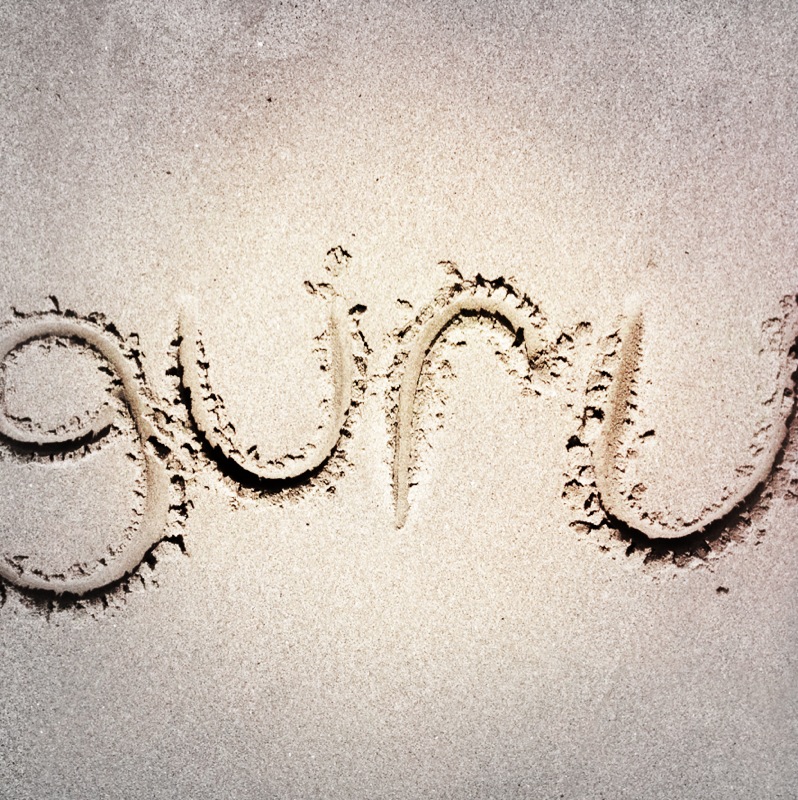 Whether or not these teachers sought to be called such, many followers saw them, and see them, as their gurus. The Sanskrit word guru has multiple layers of meaning, most of them describing a quality of weightiness and grandeur, or an esteemed teacher of heavy, big things, like spiritual practice.

However, "guru" never means infallible or perfect. Misusing the label to ascribe faultlessness leads inevitably to suffering, which happens when we find in our chosen one the same set of weaknesses that we all have: harmfulness, dishonesty, thievery, wastefulness and greed. Without these qualities, our teachers would be non-persons, yet we are surprised each time that imperfect reality is revealed in them.

How does perception of another individual become so skewed that we are shocked when we learn of their mortal shortfalls? And why does seeing the dark side of a teacher hurt so much more than if the corner grocer or local barista does the same thing?

Yoga philosophy teaches that the process that leads followers down the path to guru-disillusionment is the same one that leads to all harmfully painful experience. The best-known codification of this framework is in Patanjali's Yoga Sutras, about 1,500 to 2,000 years old, although the concept is much older than that.

Made up of five kleshas, literally, "pains from disease," they are obstacles to wellness. Understanding them is one way to interpret and positively affect our own personal behaviors and beliefs.

1. Avidya: Acquired Blindness: As with most spiritual practices, yoga philosophy assumes that we're all made from the same thing. This first klesha describes our inclination to forget that common source, and its requisite connectivity, as most of us have done. This ignorance of the true self, called avidya, or "not seeing," is considered to be the root of all suffering. When we lose sight of our interconnectivity, we lose everything we need to be happy, and we naturally begin to form the next klesha.

2. Asmita: False Identification: Having forgotten who we are, we feel a vacuum left where knowledge of the self once was. So, we replace it with a manufactured ego-self. It's the yoga equivalent of "fake it 'til you make it."

This is asmita -- or, the "I-maker." Asmita replaces accurate identification with infinite self with a finite, inaccurate version of self, made up of components of the manifest world: objects, labels, money, relationships, thoughts, and people. Many of these we futilely yearn to make last forever, like the eternal soul we vaguely recall knowing.

At this point, an impressive guru-type can be very seductive to the self-blinded seeker. If we don't know who we are, we think that they might, so we add followership to the list of things that we identify with. Our inclination to assign unrealistic, superhuman qualities to earthly persons begins to take shape right here, in place of our own sense of self.

3. Raga: Seeking Validation: Because this newly constructed facade of a self is made up of constituents of the manifest world, it is highly unstable and ultimately unreliable. So we do everything we can to shore it up. Once the pretense of a self is in place, we are drawn toward (raga) those things that support it. We seek confirmation that we are who we think we are and we attach to it. Whether you think you're fat, depressed, hilarious, or an awesome dancer, you find proof that you are that and you keep it nearby.

Some things we most strongly connect to and identify with are the people and organizations we allow to influence us. If we align with ideas and people that represent our desired, higher self, those entities become parts of our identity. So we are magnetized to things that bolster these parts of our new world and we hang on to them for dear life.

When we align fully with a leader, and they turn out to be unacceptably faulty, we're likely to either deny that they've done something surprisingly unsavory, or to reject them completely, along with the things they taught. We often avoid honestly discerning between the sacred and the profane aspects of what the teacher offers, because it feels like we're shattering the very core of self, and in a way, we are. So, rather than confront the undeniable truth that we've put too much of our faith and identity in the wrong place, we're inclined to repel anything that might show us the real truth.

5. Abhinivesha: Fear of Losing It: Finally, after dividing the world into those things that support ego and those that could destroy it, we tenaciously adhere (abhinivesha) to the whole house of cards because we don't know what else to hold onto. We know that the entire thing, borne from an illusion as a response to our loss of vision of true self, cannot exist forever. We cling to constituents of ego-identity, like the fanciful idea of guru-saint, often after they've clearly ceased to serve us well. So now instead of being enlightened, we are tense and scared, or willfully ignorant.

These five causes of harm show up everywhere in life, not just with fallen gurus. They can also be necessary and helpful. Indeed, without some amount of them, we'd die.

Without ego and its accompanying attraction, aversion and fear, we'd never unroll a yoga mat again. We'd step out in front of moving buses. We wouldn't even take the next inhale. We wouldn't need to because we'd have no "I" to keep alive. We need these five things to exist, so we can stay alive long enough to figure out why we are here and what to do about it. When these steps are used to positive effect, they are no longer harmful kleshas. Instead, they are beneficial stepping stones.

The best teachers are the ones who don't pretend to be anything but human. We do ourselves a favor when we, with open eyes, separate the teacher from the teaching, and when we remember that we have the same potential for liberation, and for bondage, that anybody else has. Only then can the steps that we take on our own path, while they may follow the lead of another, take us toward knowing the true and perfect inner self that is wrapped up inside our own messy and beautiful human shell.