We know some people are incredibly protective of the traditional image of Santa Claus, so the backlash about this news seems inevitable. Typically protesters (aka Megyn Kelly) argue that Santa ― a fictional character with historical ties to a Turkish monk ― must be white. Now they get to argue over whether Father Christmas must, in fact, be a father. (Please don’t.)

The project’s working title is “Nicole.” Kendrick plays Santa’s daughter, who is left to take over the family business when Saint Nick retires and her brother chickens out before his first Christmas in charge. “Miss Congeniality” and “Two Weeks Notice” scribe Marc Lawrence has written the script and will direct the film.

Gender-swapping on the big screen is nothing new, of course. Just last year, misogynistic bros claimed their childhoods were ruined by Paul Feig’s female-centric “Ghostbusters” reboot. Marvel opted to cast Tilda Swinton as The Ancient One in “Doctor Strange.” And a reboot of “Ocean’s 11” booked an all-star cast including Cate Blanchett, Rihanna, Sandra Bullock and Mindy Kaling.

Most other details about “Nicole” are under wraps. According to The Hollywood Reporter, it’s not a musical. The Huffington Post reached out to Kendrick’s rep to confirm her involvement but did not immediately hear back.

Curb Your Ire, Bros: Anna Kendrick Is In Talks To Play Santa In A Disney Movie
Anna Kendrick Red Carpet Through The Years 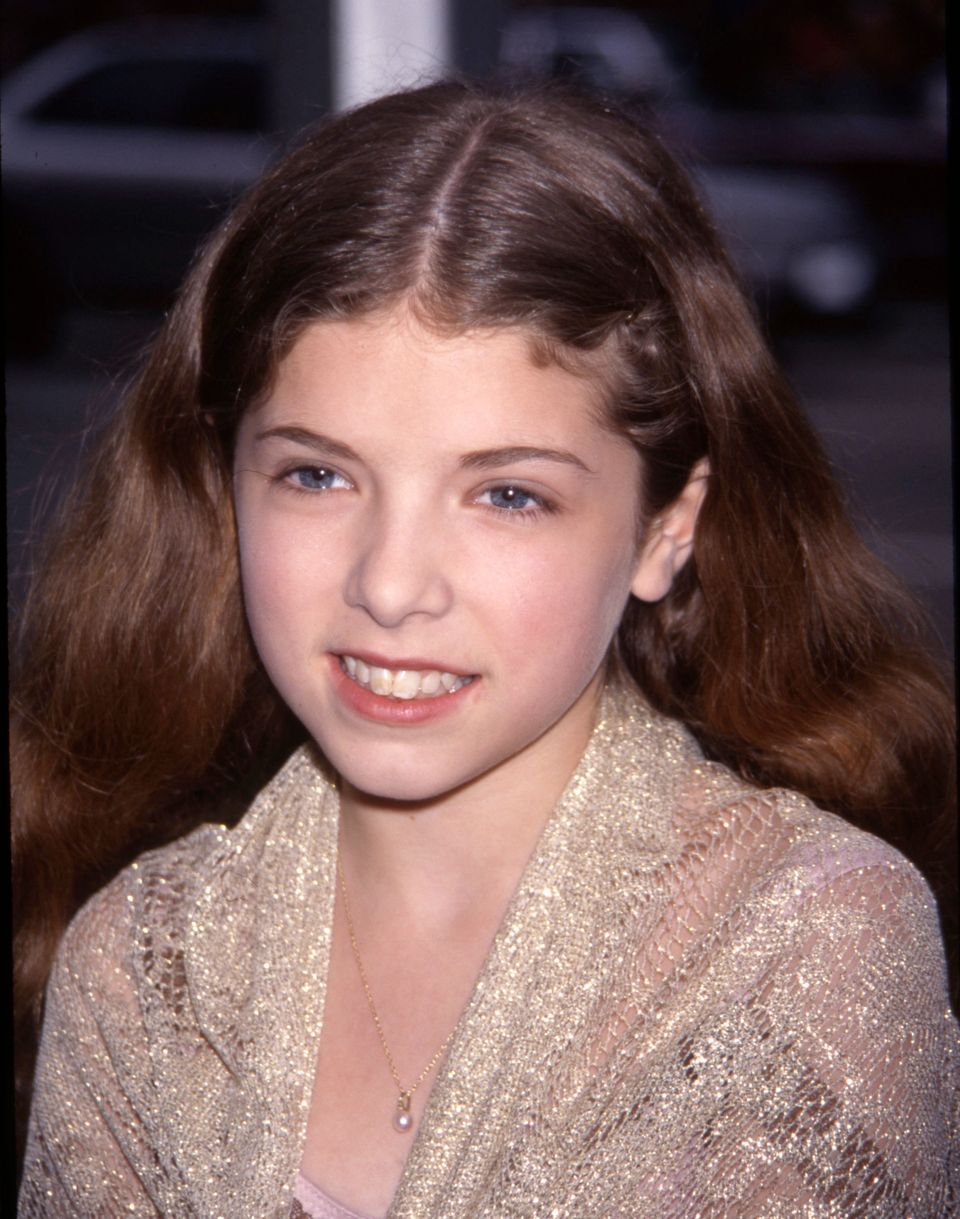